Nepal Airlines to conduct 14 flights a week to Delhi route 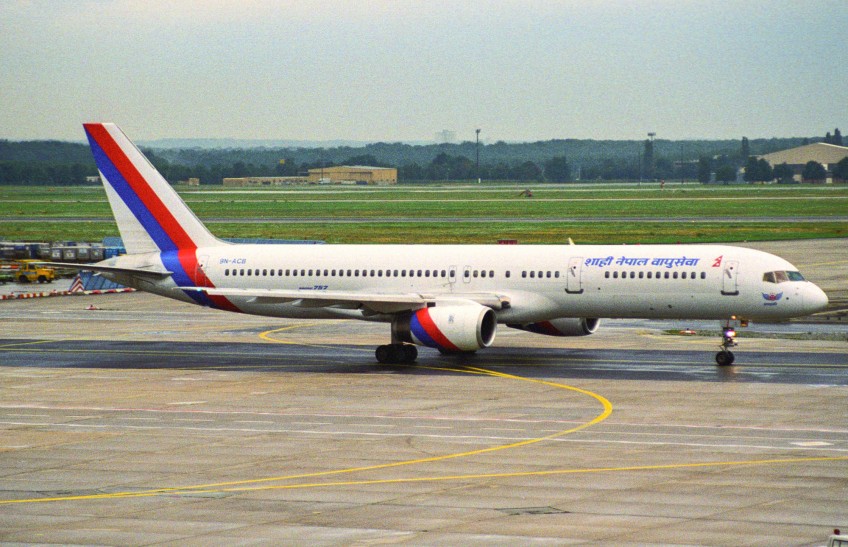 According to a report in AviationNepal, the national flag carrier Nepal Airlines Corporation (NAC) has increased flight frequency for Kathmandu-Delhi route after the shutdown of Jet Airways operation resulting in higher demand for flights.

According to NAC officials, NAC is using its A320 and A330 for Delhi flights but has insisted to operate its A330 for night flights to Delhi. The wide-body A330 carries 274 passengers while A320 holds 158 so, the A330 will be used to carry the maximum number of passengers.

Currently, it is operating 3 weekly flights to Mumbai and Bangalore each while conducting flights to other eight international destinations. Besides, the carrier is also preparing flights to Osaka, Japan.

The original article appeared on https://www.aviationnepal.com/nepal-airlines-increases-flight-frequency-for-delhi-route/