Resorts to be established in Mugu 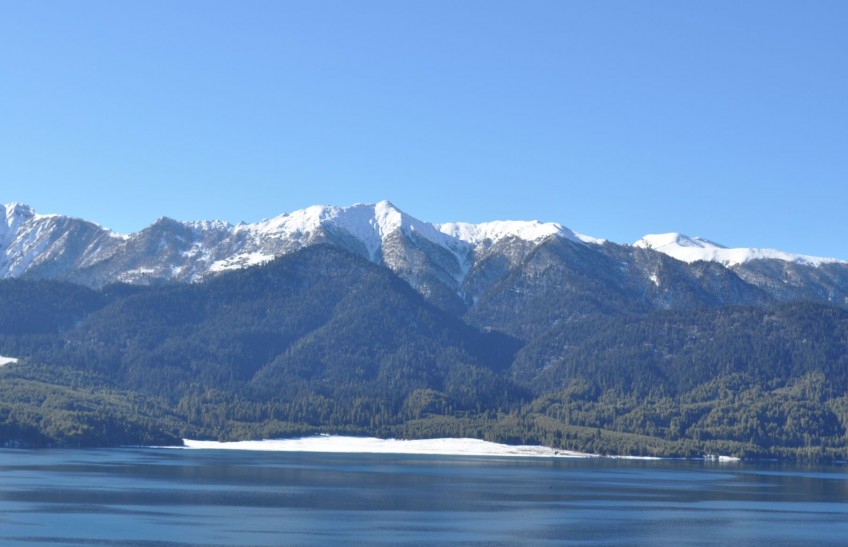 Over Rs150 million being invested to construct resorts in Karnali state

Three resorts are to be established focusing on visitors to the Rara Lake, a major tourist destination in the Karnali state.

Though the number of tourists visiting the lake from home and abroad has been going up in the ongoing years, a very limited number of hotels and eateries here has prohibited travellers from making the excursion an absolute fun.

Bearing this in mind, foundation stones of three resorts named ‘Village Resort’ at Talcha, Salleri and Murma were laid on Friday. Over Rs150 million is being invested in the project, said its chair and youth entrepreneur Anup Bikram Shah.

Shah mentioned that Gorkha Eco panel will be used for constructing the building. He said that thousands of domestic and foreign tourists visit Rara every year so that a resort with full facility of rooms, foods and other facilities is going to be constructed.