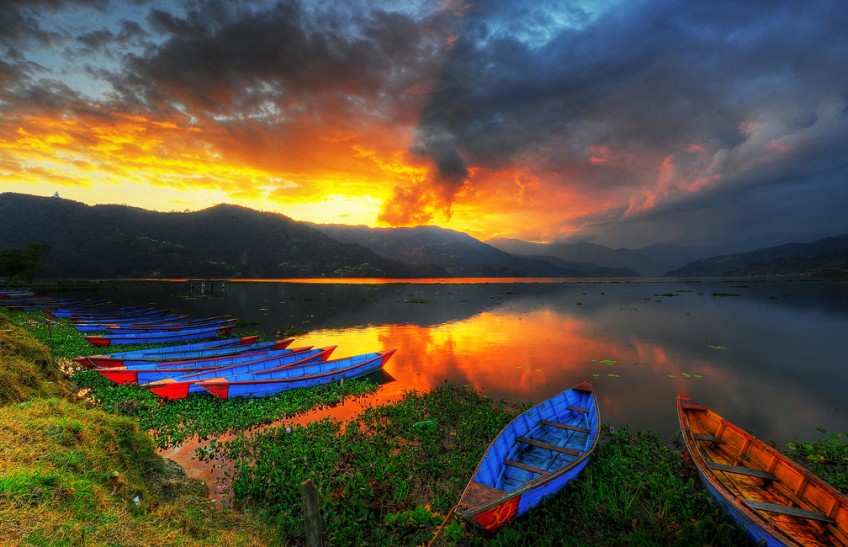 A team of tourism entrepreneurs from Nepal Association of Tour and Travel Agents (NATTA) left for India on July 4 to visit Hyderabad and Bangalore with the aim to promote tourism in Pokhara. The team comprises of 16 members including the Nepal Tourism Board Gandaki’s State Manager. This promotional journey is named ‘Promotional Tour and Sales Mission 2019’ and the team will invite the Indian guests to the touristic city in Nepal, Pokhara.

Gandaki State Minister for Economic Affairs and Planning, Kiran Gurung organised a farewell ceremony for the team during which he described the tourism business as a base for economic development in the state and the promotion of this sector is the priority of the state government. At the end of the ceremony, Minister Gurung also committed to work further in this endevour in partnership with the private sector.

Surya Thapaliya, Gandaki State Manager of Nepal Tourism Board said Bangalore and Hyderabad are appropriate markets for Nepali tourism. He further said that the pace of tourism development of Pokhara city will see a further boost if the tourists of the two Indian cities are given a clear message that Pokhara could be one of the best destinations for them during the summer.