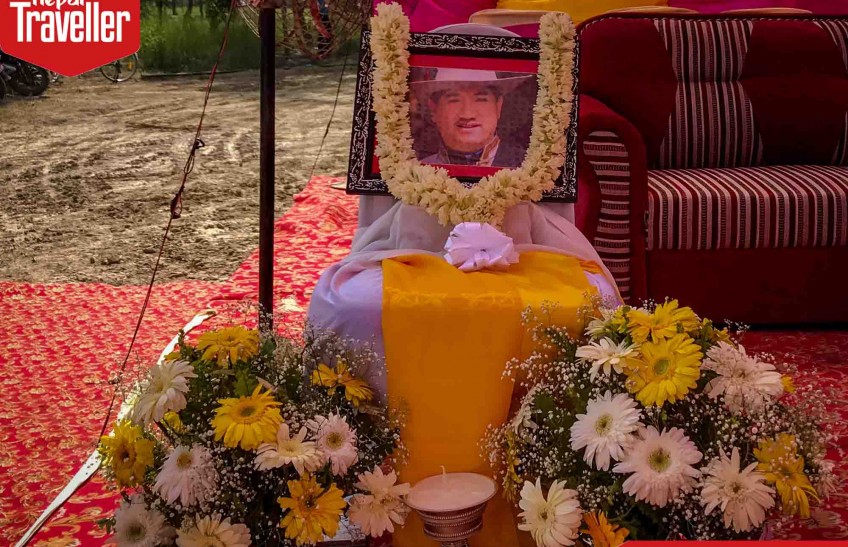 The foundation stone was laid on May 18, coinciding with the 2563rd Buddha Jayanti

On the auspicious occasion of the 2563rd Buddha Jayanti (2076, Jestha 4) Prime Minister K.P. Sharma Oli laid the foundation stone for the Ang Tshiring Sherpa Gompa in Lumbini, the birthplace of  Lord Buddha.

Ang Tshiring Sherpa, who died recently in a tragic helicopter crash, was a prominent entrepreneur and visionary who took the country’s tourism sector to new heights. He made an invaluable contribution to the tourism sector and the nation’s development.