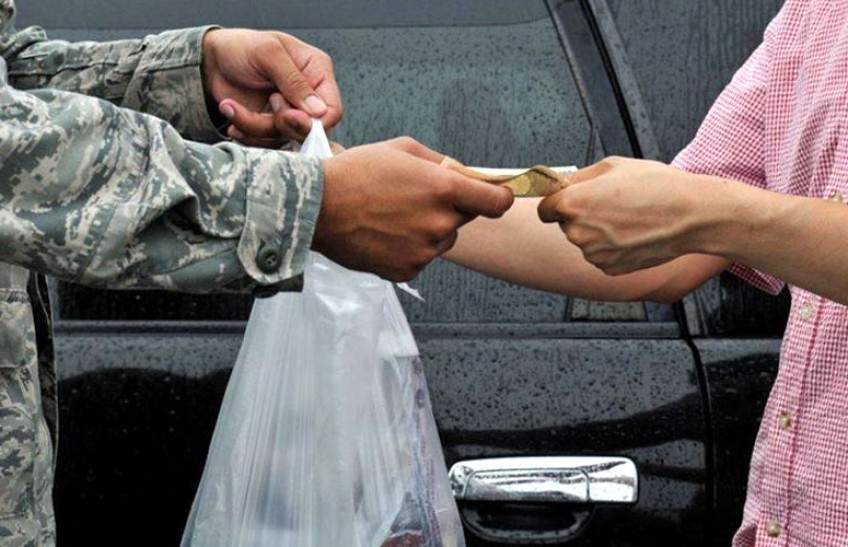 The firm was raided following complaints by farmers. A special team had been deputed from the district headquarters to arrest the duo. Police have also sealed off the firm where 53 sacks of chemical fertilizer were found. Legal action has been initiated against the duo as per the Black Marketing (Control) Act, 2032.

Earlier, farmers had also staged a sit-in in front of the firm after coming to know that they had been cheated.