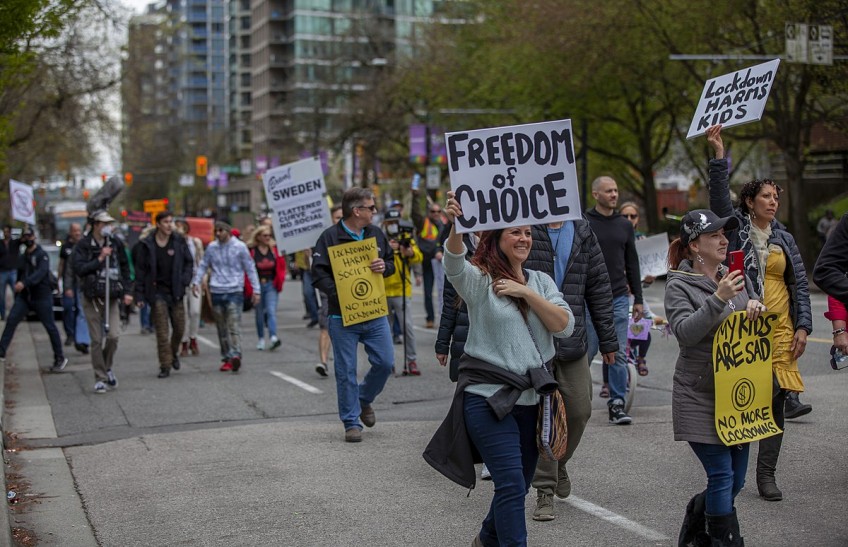 Thousands in European capitals like Athens, Helsinki, London and Paris have demonstrated and protested against the measure

With many European countries implementing the vaccination passports that European Union (EU) has put forth, thousands in European capitals like Athens, Helsinki, London and Paris have demonstrated and protested against the measure.

Paris, along with other cities in France had hundreds of people protesting a new COVID-19 pass which would severely restrict the scope of movement for vaccinated in public spaces and ban them outright from domestic flights, sports events, bars cinemas and other leisure venues.

Meanwhile, in Sweden, where vaccination certificated are needed for the participation of indoor events with more than 50 people, 3000 people have risen in Stockholm organized by Freedom Movement. In addition, 4,000 Finnish people, in response to 'extensive and full measures' given to local authorities by the Finnish government, protested in central Helsinki to protest.

While there have been no reported cases of violence and incidents in these protests, authorities affected by the protests have kept a close eye on the protests both for protection against the COVID-19 and to monitor any extremist activity in the protest.