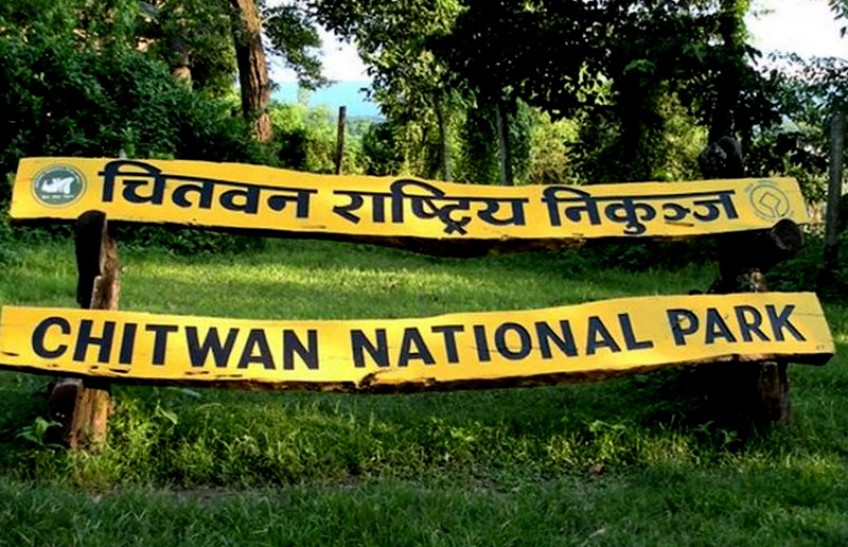 Nine people have been arrested for killing a spotted deer in Chitwan National Park (CNP) by taking advantage of the lockdown. Park game scouts held them while they were eating the meat of the dead animal.

CNP Assistant Conservation Officer Prakash Upadhyay said that a joint patrol team arrested them on March 12, based on a tip-off that these people had killed a spotted deer and were consuming its dried meat. They would be tried under the anti-poaching laws, he added.