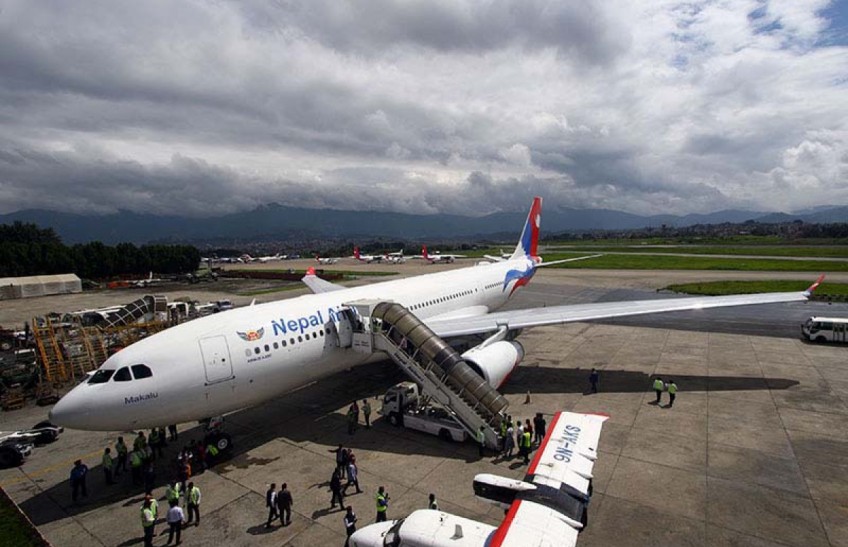 Nepal Airlines has been authorized to transport dangerous goods

The national flag carrier, Nepal Airlines, has been permitted to transport dangerous goods. This is so far the first time in its operational history of 63 years that National Airlines is allowed to carry dangerous goods on international flights.

The regulatory body, the Civil Aviation Authority of Nepal has granted permission letters for the transportation of dangerous goods. Earlier, the national flag carrier has been transporting dangerous goods by obtaining a license every three months. Now it has been provided with a permanent license for the same.

With this, it would be easier for carrying drugs of various categories and electronic goods in the coming days. The NAC’s widebody A 330 with a bearing capacity of around 14 tons cargo will be used for transporting dangerous goods. The NAC has expected that the permission will also enhance the effectiveness of its aviation service.

In the presence of Minister for Tourism Prem Bahadur Ale, CAAN’s Director-General Rajkumar Chhetri handed over the license to NAC Executive Director Yubaraj Adhikari amidst a program on Monday.

On the occasion, Tourism Minister Ale said it was an achievement for Nepal to get approval for importing and exporting dangerous goods and it will also end hassles in the export and import and increase the income of NAC.