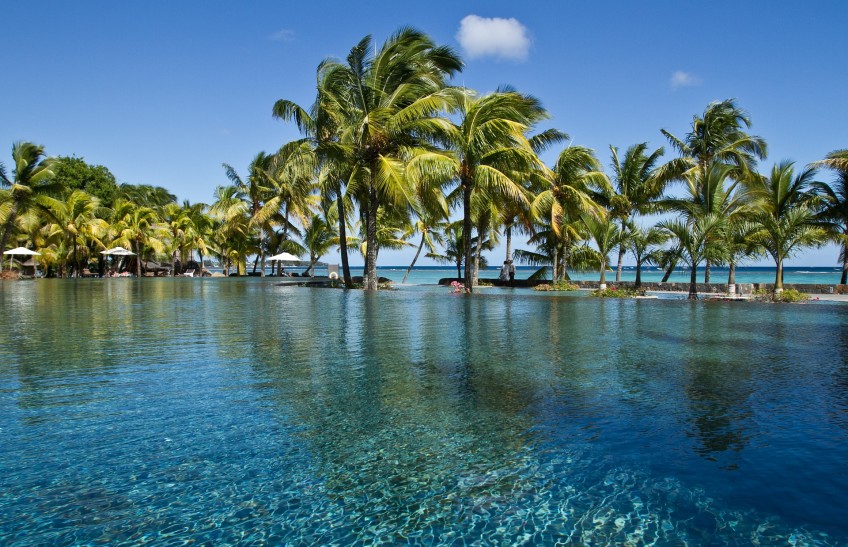 Mauritius targets the Middle Eastern market as it sends a high-level government and tourism delegation to the United Arab Emirates intending to develop connections between the two countries. The meeting constituted a week-long promotional and business development mission.

The delegation consisted of 25 tour operators and hospitality representatives from Mauritius Tourism Promotion Authority (MTPA). While the deputy prime minister and his groups explored strategic partnerships in global aviation and tourism players, the tourism delegation was meeting and exploring ideas of holiday packages to Mariturs specifically tailored to travelers from their respective countries.

The event happened at Royal Mirage Dubai, which hosted about 110 travel agents and professionals from Dubai and Northern Emirates holding meetings with members of the delegation. A similar event was conducted at this place with 80 travel specialists from Dubai and Saudi Arabia that were specially invited by MTPA.

And the week-long event ended with a magnanimous gala even and over 100 media representatives and social media influencers were called to learn more about Mauritius. With Mauritius having the titles of 'Indian Ocean's Leading Wedding Destination' and "Indian Ocean's Leading Adventure Tourism Destination' in 2021, it is seeking to be an idyllic paradise for tourists for travelers all around the world.