ICAO to audit Nepal's aviation sector from next week 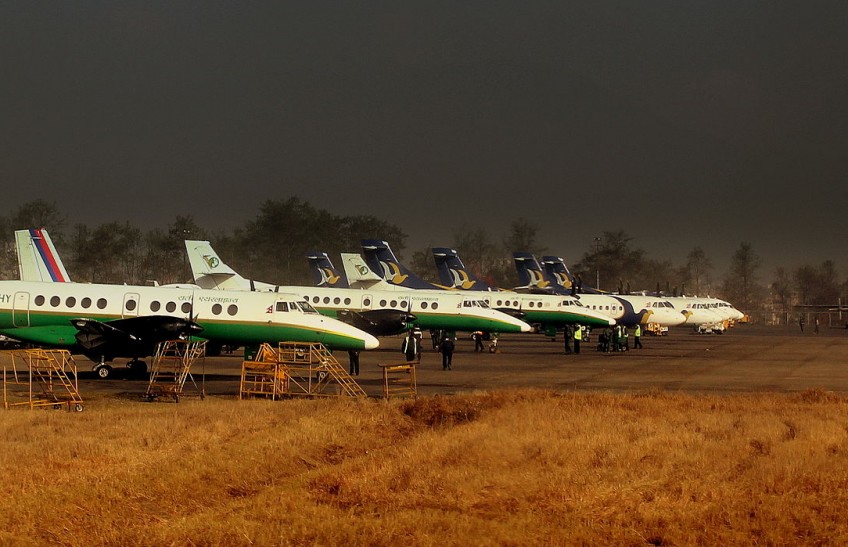 An internal audit done by CAAN in Nepal  has shown that the effective implementation to be 67.8 per cent for safety standards which Is slightly higher than the benchmark of 65 per cent

A critical  point is approaching for the Nepal's aviation sector as the International Civil Aviation Organization (ICAO) which  will be doing a safety audit on the airplane industry of Nepal next week. A team of 10 auditors from the UN specialized agency are scheduled to arrive in Kathmandu  and will begin the audit from April 13.ICAO experts coming to Nepal will inspect eight critical elements of aviation safety - primary legislation; organisation and safety oversight functions; personnel licensing; aircraft operations; airworthiness of aircraft; aerodromes; air navigation system; and accident and incident investigation. On the basis of these criteria, ICAO will award Nepal a score for effective implementation of safety standards after 90 days.

ICAO planned to do the audit on 2019 but the government asked it to defer the audit by one year. This was due to the time needed to split CAAN agency bodies into the regulator and service provider in order to comply to international standards. COVID-19 delayed the audit further until now.

Previous audit done by the ICAO has shown that Nepal's effective implementation of aviation safety was  46% in 2009 and 54.97% in 2013, below the global average of 60% effectiveness. These reports and air traffic incidents in 2012 caused the European Commission to blacklist all Nepali carriers in 2013.

An internal audit done by CAAN in Nepal  has shown that the effective implementation to be 67.8 per cent for safety standards which Is slightly higher than the benchmark of 65 per cent. In Nepal's Aviation Safety Plan 2018-22, Nepal's aviation industry has seeked to improve its rate of effective implementation of safety standards to 75 per cent by 2022.