Chaos in UK as hundreds of flights cancelled over Easter 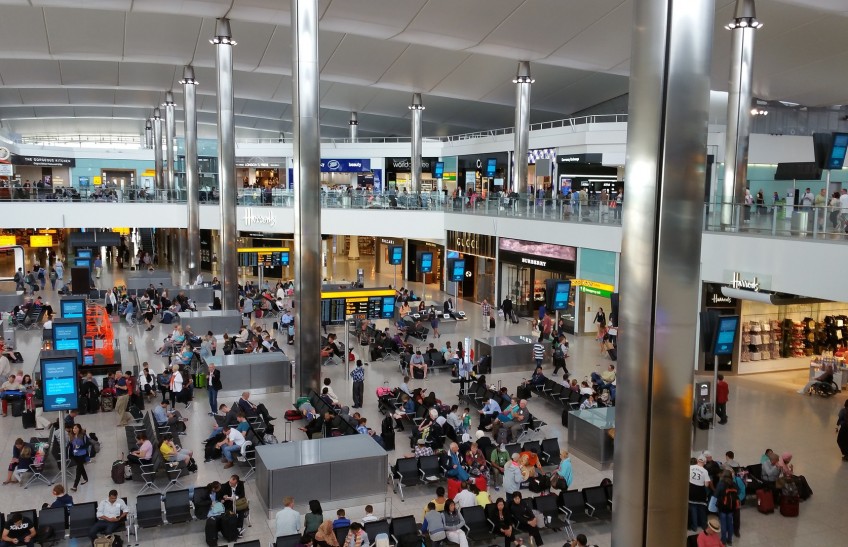 British travellers travelling for the occasion of the Easter holidays may be plagued with hundreds of cancellations as two significant carriers easyJet and British Airways having to cancel flights due to staff shortages due to COVID-19 spreading amongst their staff, bringing chaos during the holidays .

By now, easyJet has cancelled more than 200 flights while British Airways has cancelled 100 flights. Due to this many travellers have been stranded aboard on airports or have been forced to take an alternative route to home. easyJet has already pre-emptively cancelled about 62 flights to and from UK for Monday. Meanwhile, British Airways have been trying to mitigate the chaos in air travel by restricting cancellations to high-frequency air routes to and from UK like Paris, Berlin and Barcelona.