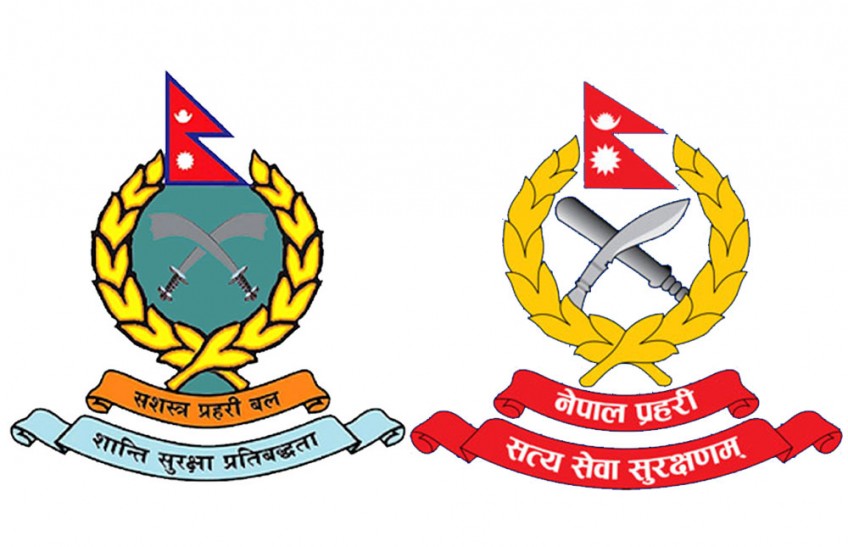 Eleven Indians were apprehended while trying to cross the Nepal-India border this morning amidst the lockdown.

These people were arrested with the help of Nepal Police and the Armed Police Force as they were attempting to cross the border to India via Bathanaha village of Marasiswa Municipality-9 in the early morning, Baliram Raya, the municipality's Ward Chair, said.

According to him, the 11 people were trying to cross the border carrying bags in their hands. They said they come from Kolkata in the West Bengal State of India and had been manufacturing wares like trunks and drums from zinc sheet at Kolhuwa Bageya village at Ekadara Rural Municipality-5 in Mahottari District for long.

Ward chair Raya quoted them as saying they wanted to go home in India as they were facing problems managing food here due to the extended lockdown. Police have taken them to the police station at Kattikataiya after their arrest.