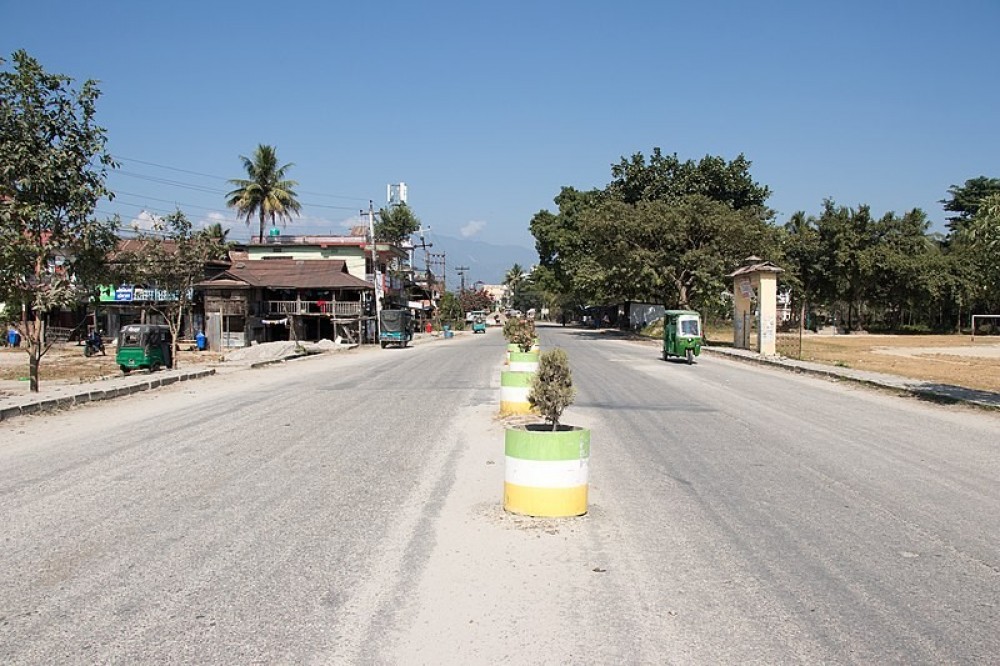 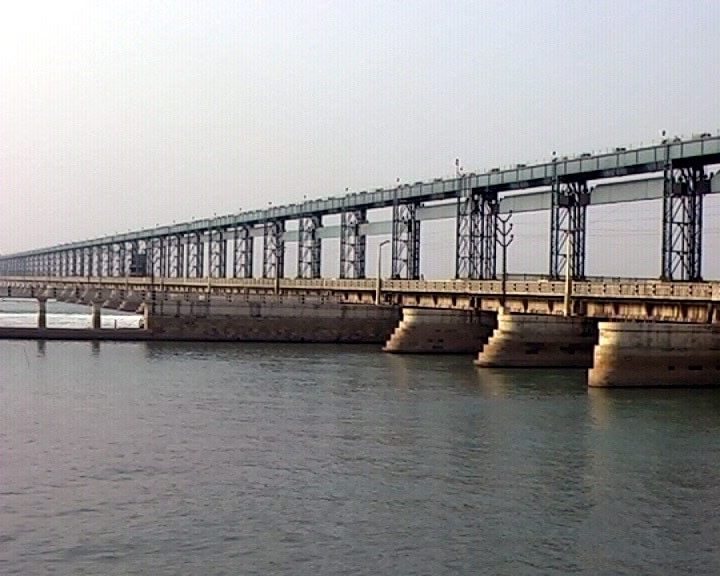 Magar Tole, Gurung Tole; Experience the unique culture and food of the people. 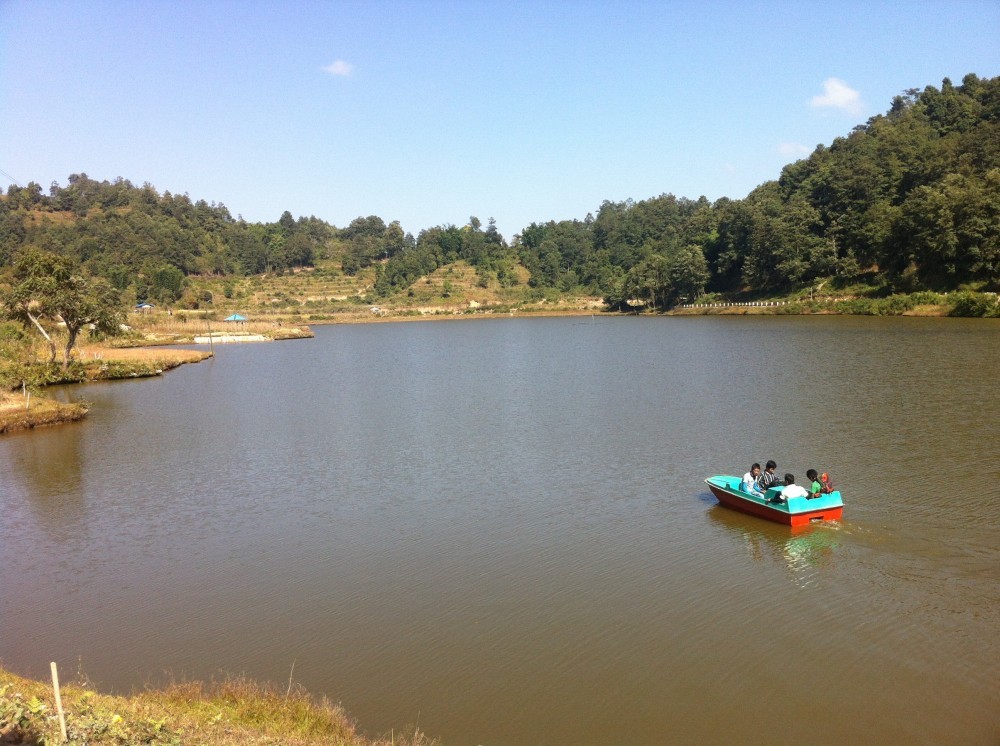 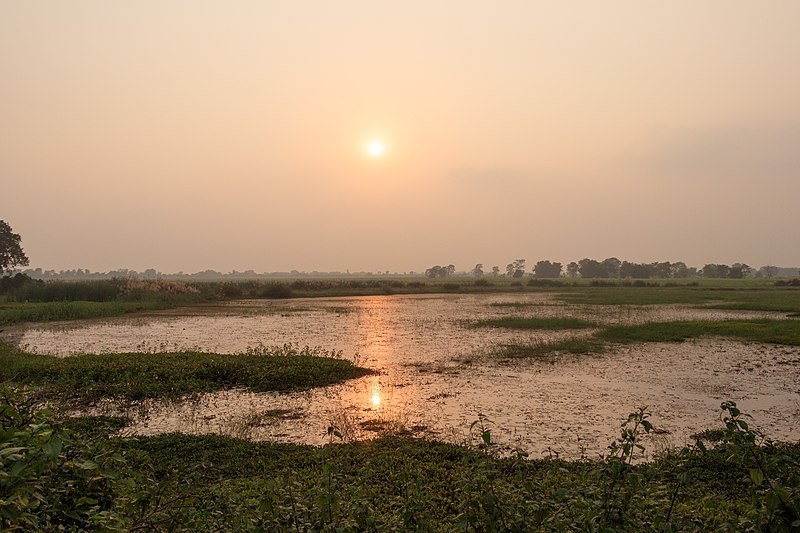 Urlabari is almost 400km from the capital and can take 9 hours to reach. Regular buses and jeeps departure from Kathmandu. However, airways can be another option for more convenient and fast travel. There are two airports located in close proximity to the city. Biratnagar Airport is 51km and Bhadrapur Airport is about 61km from the city. Yeti Airlines provides services to both airports.