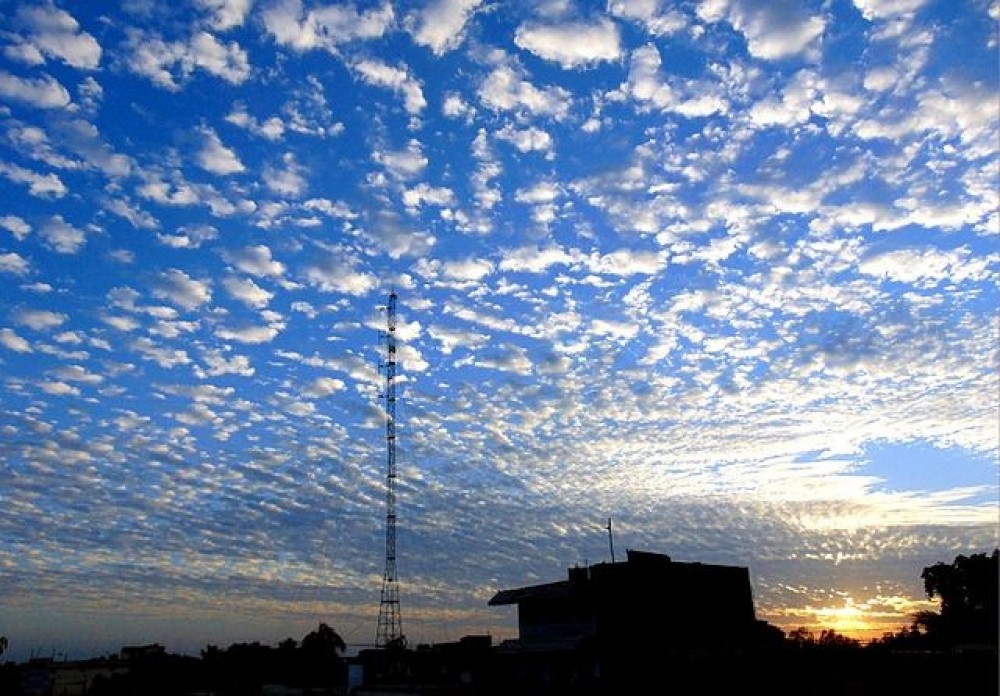 The first city of Nepal to be Urban Planned

Located in the south-eastern part of Nepal, Rajbiraj is a mid-sized town of Province No. 2. Rajabiraj is the eighth largest city in the province and district headquarter of the Saptari district. It is the third-largest industrial district of the country. Rajbiraj is also the first planned municipality of Nepal, influenced by the Indian city of Jaipur. It is believed that the town gets its name after the ancient temple of Rajdevi, rebuilt by the Sens of Makwanpur in the 14th century. The city is a historical twin city or sister city of Janakpur. They are related since the Treta Yuga. 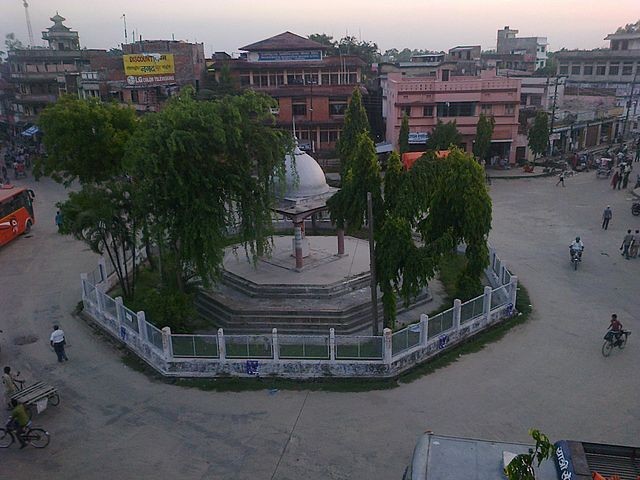 According to the 2011 census, the city had a population of 69,803 and was the 33rd largest municipality in Nepal. Hinduism is the major religion followed by the people of Rajbiraj followed by Muslim, Sikhs, Jain and Buddhists. It is one of the culturally diverse regions of Nepal, consisting of communities of Kayastha, Deo, Yadav, Mandal, Muslim, Brahmin, Rajput, Marwari, Tharu, Badhai, Lohar, Sonar, Teli, Bania, Damai, Newar and Bahun. Being in the Terai region of Nepal, the place is hot in summer and can get quite chilly in winter. 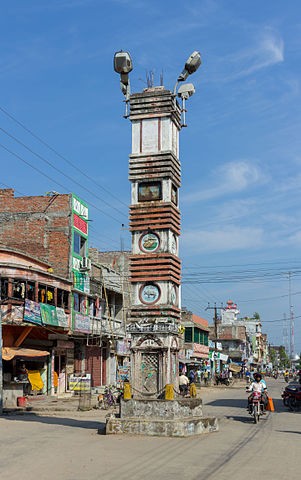 Mithila Painting and Mithila Culture of the region. 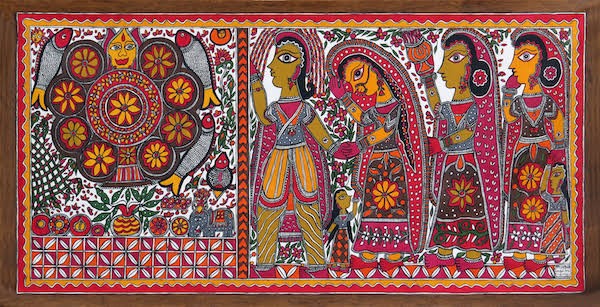 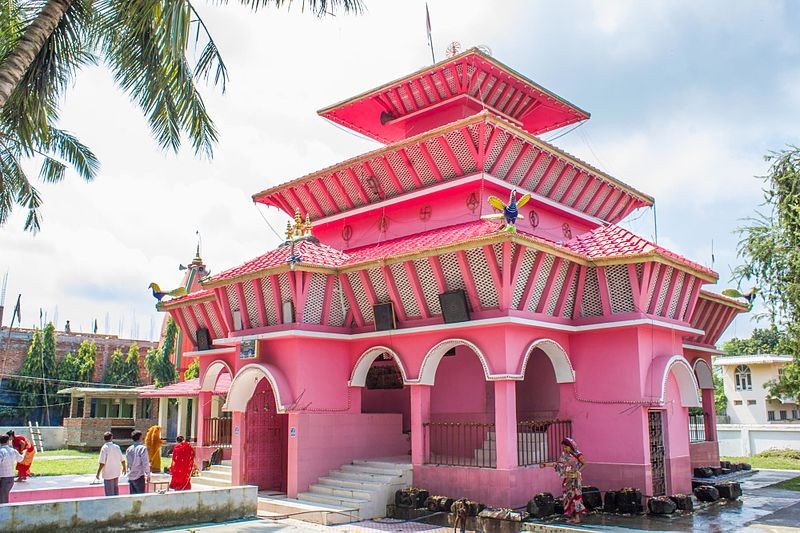 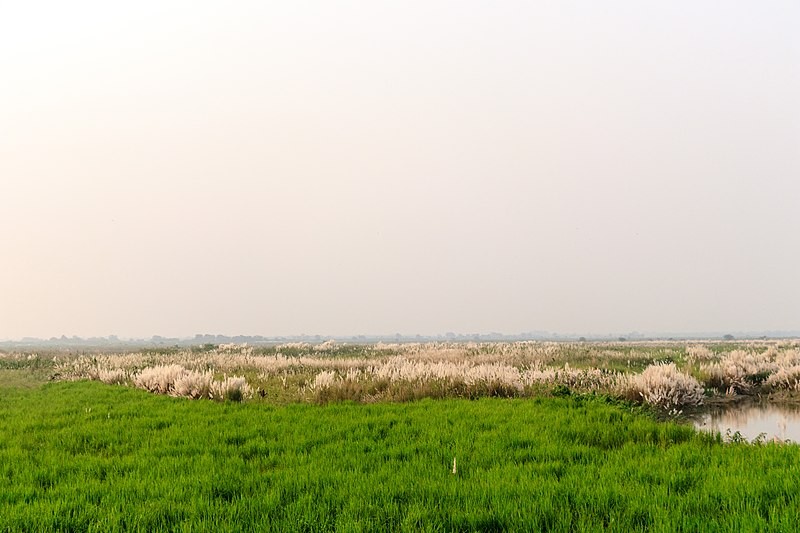 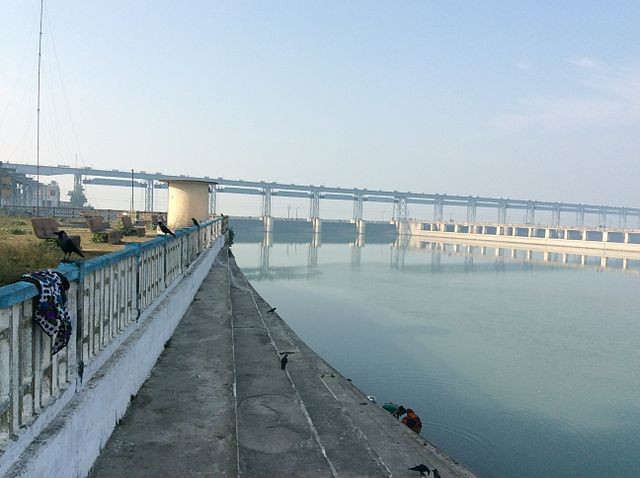 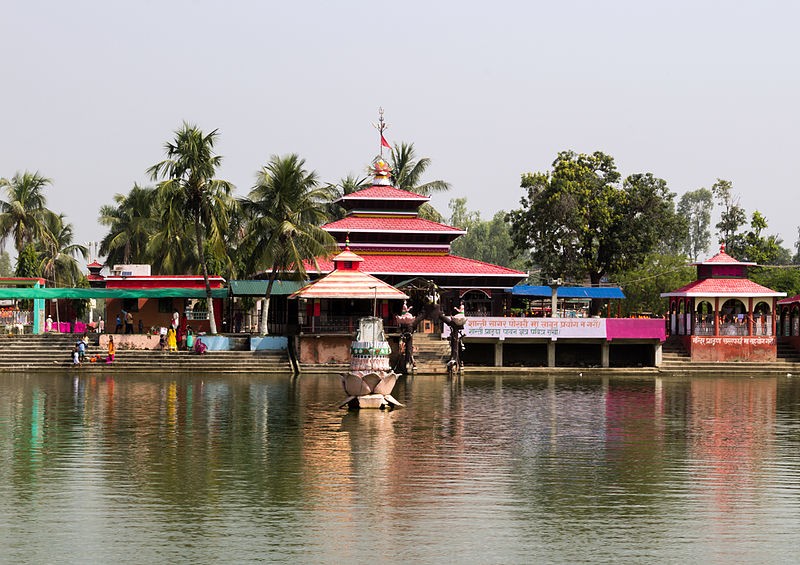 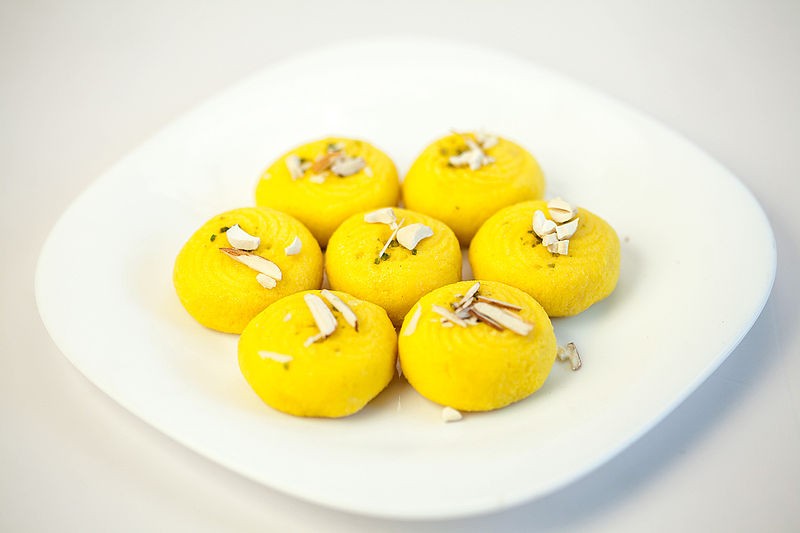 Rajbiraj is connected by East-West Mahendra Highway to the rest of Nepal. Regular buses and micro-buses travel to the city from different parts of Nepal. Rajbiraj is about 300km from Kathmandu and can take about  7 hours to reach. The best way to explore the city is by cycle rickshaws and electric rickshaws. They are found almost everywhere ready to take you to your desired location.

Rajbiraj also has one of the oldest airfields of Nepal, Rajbiraj Airport. The airport resides at an elevation of 76m above the sea level and is only 3km from the city. Shree and Buddha Airlines have been providing their service and connecting the people of Rajbiraj with the capital, Kathmandu.