Manthali is a municipality and the headquarter of Ramechhap district. It is immediately east of Kathmandu. The district has the highest population of endangered native groups, ‘Kusunda’ and has the lowest population growth rate in Nepal. The name of the place comes from two words of the Majhi tribe (a fisher tribe). It is a combination of two words ‘Mun’ and ‘Thali’. The former means a local alcoholic dish of Majhi people and the later means a place. The word Munthali means a place for eating Mun. In the earthquake of 2015, the Ramechhap district was also highly damaged. It was listed in the 12th position of the most affected districts. Manthali Municipality area also has been highly damaged. 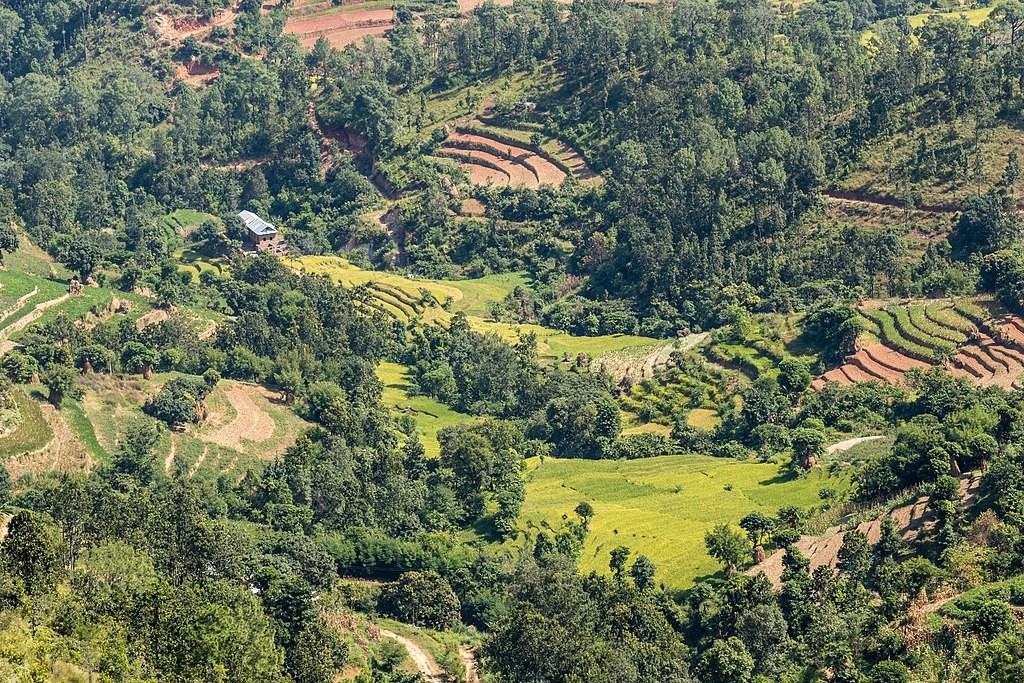 According to the census of 2011, Manthali had a population of 45,416 people in 10,099 households. The predominant languages practiced here are Nepali, Magar, Tamang, Newari, Majhi, Sunuwar, Sherpa. The city lies along the bank of Tamakoshi River. The river is able to provide the irrigation necessary for agriculture.

Some of the highlight of the city

Rafting at the TamaKoshi river or SunKoshi River. 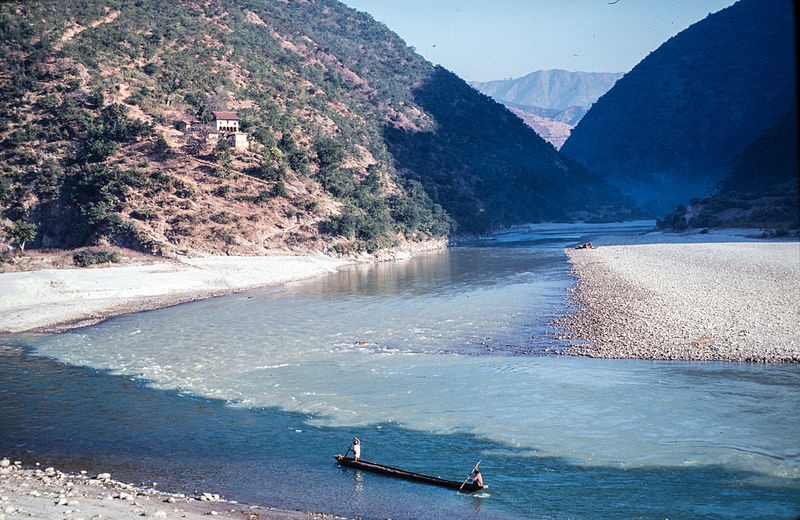 Trekking in the isolated trails of the country like Numbur Cheese Circuit, Indigenous People Trails; These trails will take explorers through isolated farming communities, crowned by an array of snow peaks. 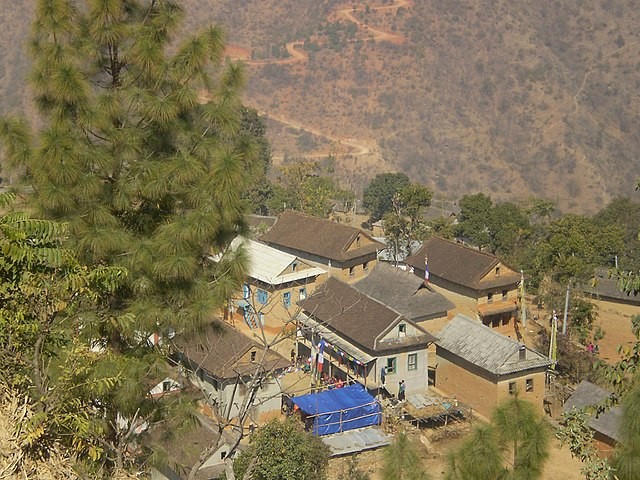 Get lost in the Rhododendron forest. 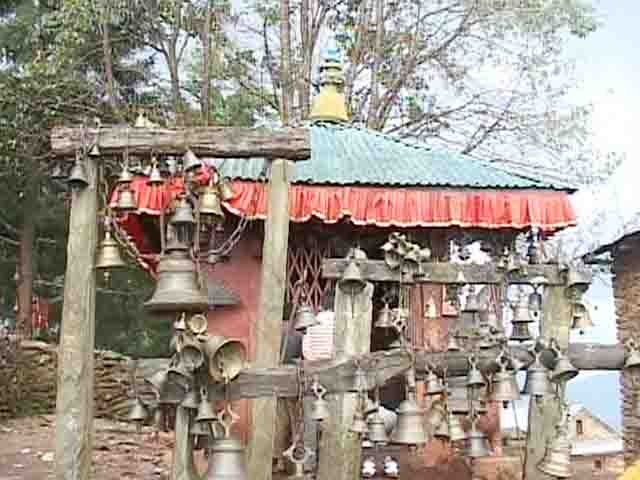 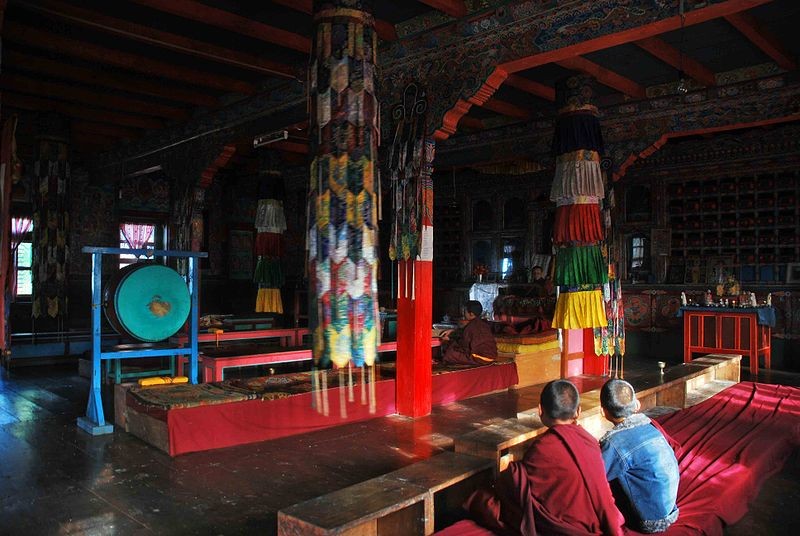 Manthali can be reached from Kathmandu by the BP Highway which connects Kathmandu to terai districts of Eastern Nepal.  Regular buses and micro-buses travel to the city from different parts of Nepal. Manthali is about 130km from Kathmandu and can take about 4 hours to reach. It is really closer to the capital than other districts. Manthali has an airfield. Ramechhap Airport, the only airport in the district is located in the city. Sita Air and Tara Air have been connecting the people of Ramechhap to the capital. This airport is also used as a diversion airport if the weather to Lukla is not good. This airport is very near to Lukla Airport.

Dolpa: The land of Buddhist monasteries and wonderful lakes

Simikot: The Endpoint of Nepal’s; ‘The Great Himalayan Trail'