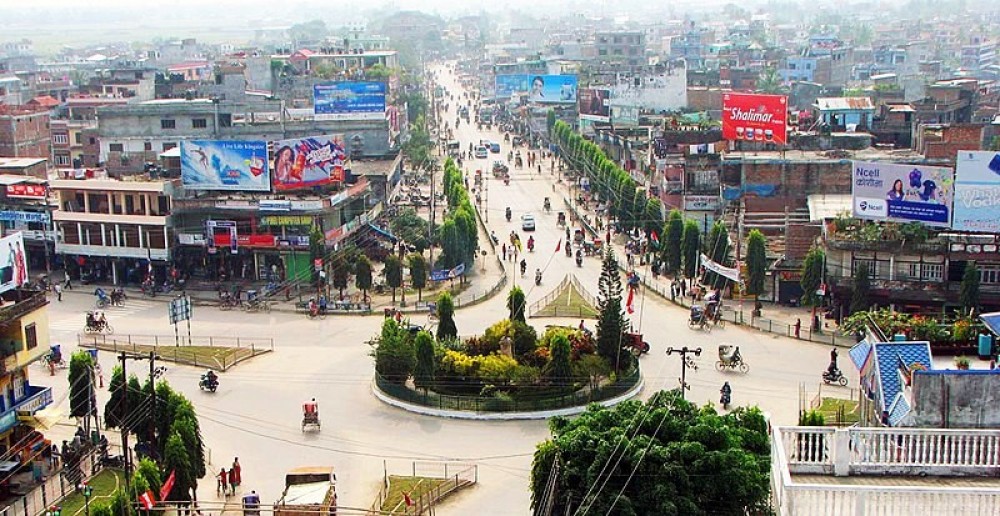 Itahari is the main transportation junction of Eastern Nepal. The two main branches of the Nepal highway circulation - Mahendra Highway running from east to west and Koshi Highway running from north to south unites at the center of the town. Located on the south-east side of Nepal, Itahari is the sub-Metropolitan and largest city in Sunsari District and second-largest city of province no. 1 after Biratnagar. It is one of the fastest-growing cities in Eastern Nepal.

Itahari has an area of 93.78 square km. According to the 2011 census, there are 1,40,517 people living in 33,794 individual households. The city has large ethnic and caste diversity which includes Bhramin, Chhetri, Newar, Rai, Limbu, Tharu, Tamang, Gurung, Mushar, Muslim, Damai. These people have been living with full harmony and peace with each other for centuries.  The city during summer can get really hot and the average temperature can reach 30-42°C, however, the winter can get quite chilly and breezy with an average temperature of 10–18°C.

Budhikhola Ghat; Enjoy the calm and peaceful atmosphere of the Ghat. 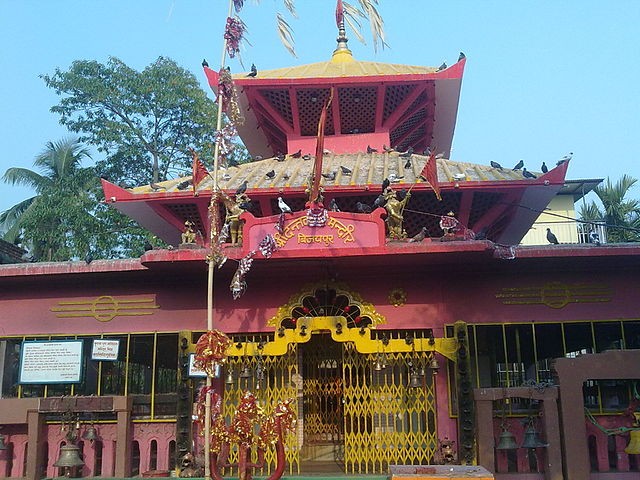 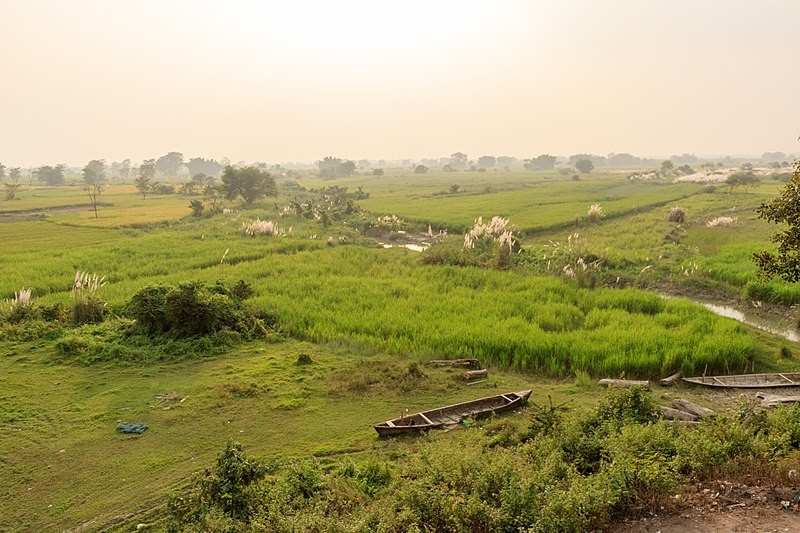 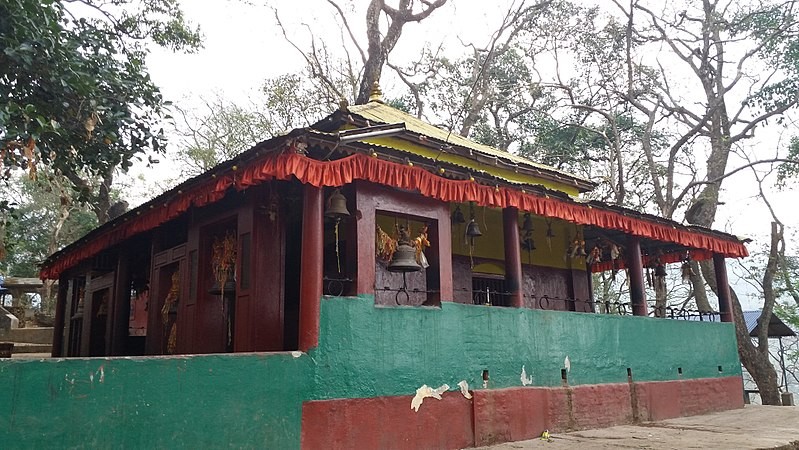 Ramdhuni- Bhasi; A gateway to some of the historical places like Chatara, Barahkshetra Mandir and  Ramdhuni Mandir.

Travelling to Itahari is easy and has many options. There are regular buses and microbuses going to Eastern Nepal from Kathmandu. Itahari is only 360km and can take anywhere from 8 to 9 hours. However, flying is also possible. Biratnagar airport which is 25km from Itahari is in full operation and regular flights are also available. Yeti Airlines and Buddha Airlines have been offering their service to fly to Biratnagar. There are local buses and taxis to travel from Biratnagar to Itahari.