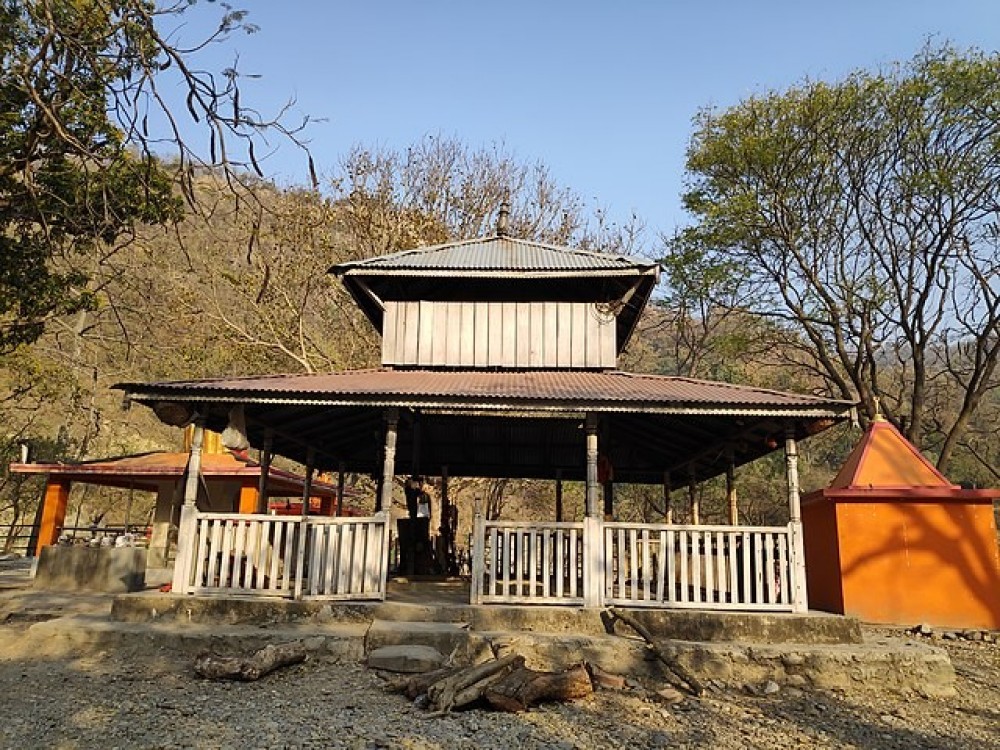 The city that confines the heart, soul and spirit of the Terai Plains

Gaur is a municipality and administrative headquarters of Rautahat district. It lies at the border of Nepal that links India via Bairgania and has a customs checkpoint. Rautahat covers an area of 1126 square kilometer and according to the 2011 census, the population of the region is 6,86,722. The predominant languages practiced here are Bajjika, Urdu, Nepali, Tharu, Bhojpuri, and Maithili. Rautahat has the largest percentage of Muslims in Nepal, about 19% which accounts for 106,111 persons, according to the 2001 census.

The land of Gaur is fertile and contains humus which is perfect for agriculture. So, most of the people are engaged in agriculture. Irrigation canals are also being made from the Manusmara river to irrigate 3200 hectares of land. The city of Gaur is also politically active as the former Prime Minister of Nepal Madhav Kumar Nepal is a resident of Gaur. Also, Late Shri Gulab Narayan Jha, the first person to represent madhesis in politics, was a permanent resident of this place. The most popular game of Gaur is Cricket and football. There are two grounds; Rice Mill Cricket Ground and Barrack Field where cricket and football are mainly played.

Some of the highlights of the city

Barahwa Pool; Boating in the river and spectacular sunset from the bridge.

Exploring culture, lifestyle and food of villages like Najarpur, Rautahat, Madhopur, Inaruwa, Rajdevi  and many more

Nauthar; A famous place for a picnic in the area. 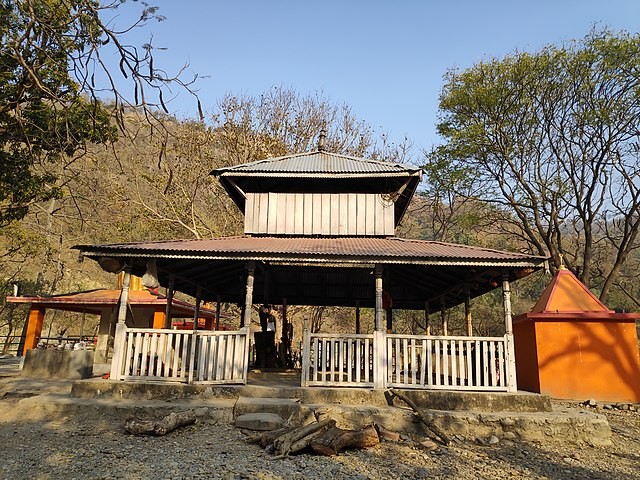 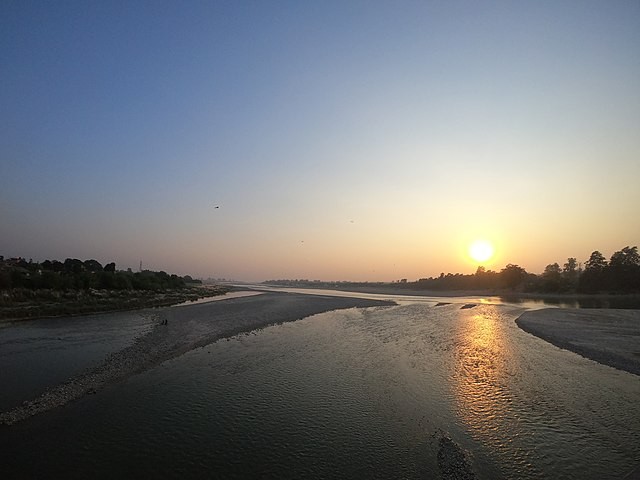 Gaur is connected to East-West Mahendra Highway by Gaur-Chandranigahapur Highway, connecting Gaur to the rest of Nepal. Regular buses and micro-buses travel to the city from different parts of Nepal. Gaur is about 150km from Kathmandu and can take about 5 hours to reach. The best way to explore the city is by cycle rickshaws, tanga and electric rickshaws. They are found almost everywhere ready to take you to your desired location.