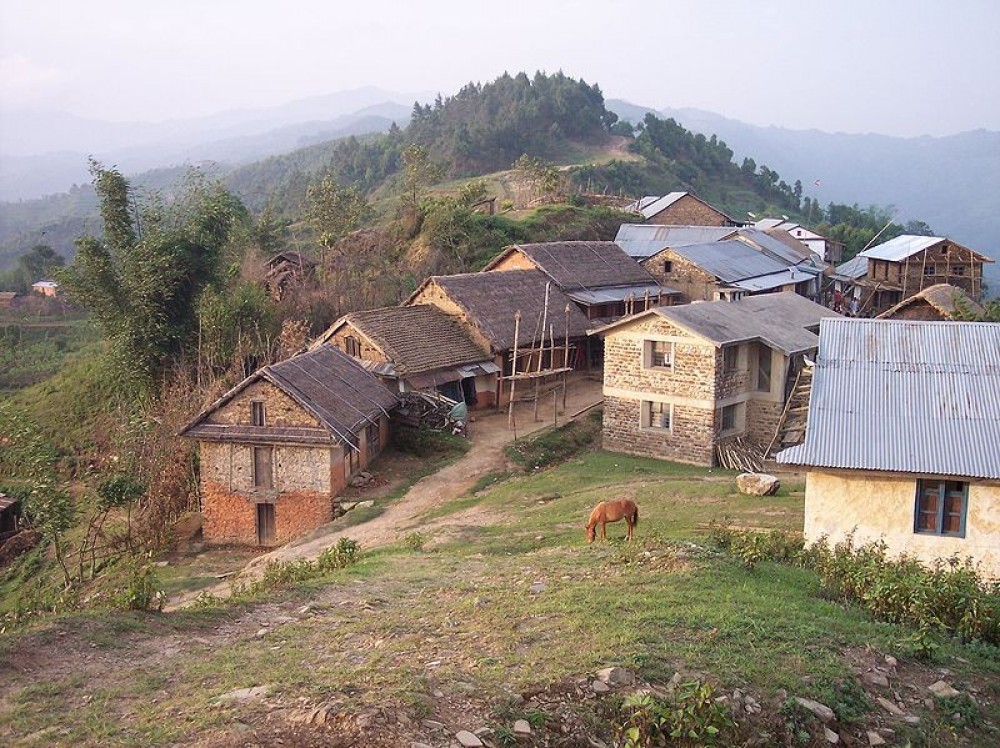 Bhojpur is the administrative headquarter of Bhojpur district. The hilly district is located in the eastern part of Nepal in the Koshi zone. Bhojpur is a combination of two words ‘Bhoj’ and ‘Pur’. The word ‘Bhoj’ refers to Bhojpatra and ‘Pur’ refers to a place or city. There is a wide variation in altitude in this district. Bhojpur, being a mountainous area, is a good place for people who like to hike. The green, lush hillsides and the cool breeze make it seem like a paradise for nature lovers.

According to the census of 2011, it has a population of 27,204 with an area of 151 square km. The indigenous people of Bhojpur are Kirat Rai. The major ethnic group of people living in this region is Rai, Chhetri, Tamang, Newar and Brahmin. Bhojpur bazaar is home to many Newar businessmen as well as skilled Newar craftsmen who are famous for their metalwork, particularly khukuri knives. The traditional homes of the Newar people show the talents and skills, that they possess in wood carving.

Mundhum Trail; Exploring the cultural riches of the ethnic Kirati people and also enjoying the view of 5 of the 8,000-meter peaks of Mt. Everest, Lhotse, Shishapangma, Makalu, and Cho Oyu. 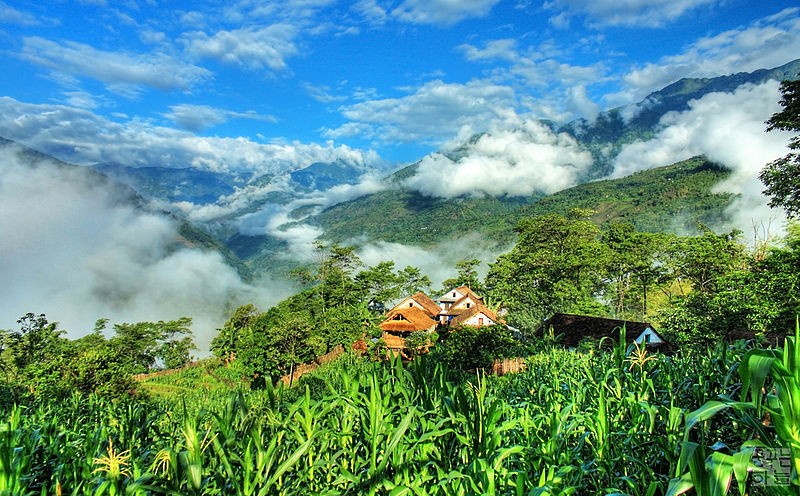 Hatuwa Gadi; a powerful fort of the Kirat King. 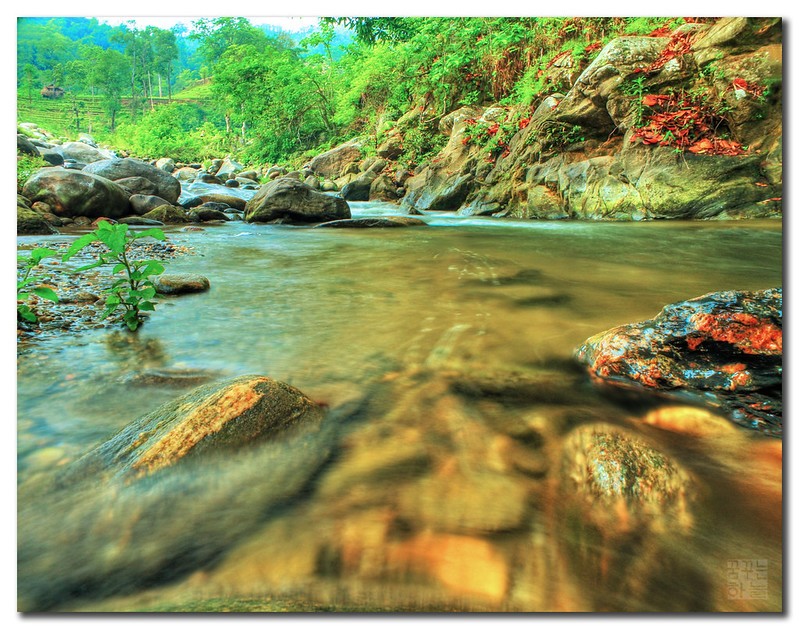 The distance between Bhojpur and Kathmandu is about 420km and can take about 8 hours to reach from bus or jeep ride. Bhojpur Airport has helped the people to connect with the regional capital, Biratnagar and capital, Kathmandu. Nepal Airlines and Tara Air have been providing their service in the Bhojpur district. The best time to visit Bhojpur is from the months of October to December and February to April.