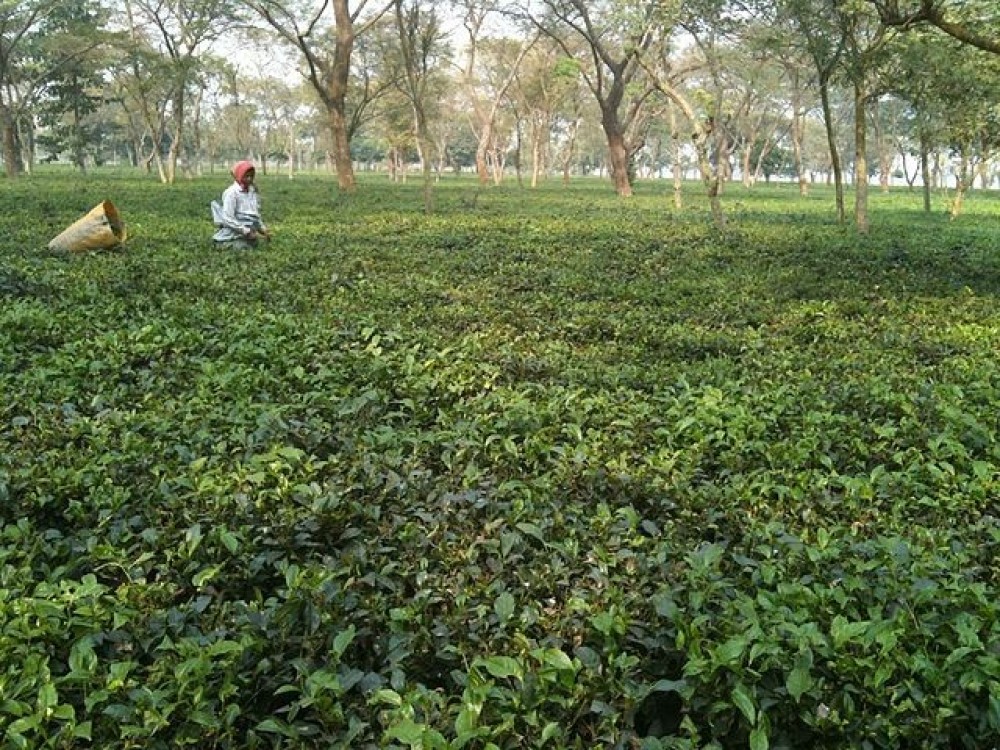 The ‘Rice Town’ of Nepal; Bhadrapur

Bhadrapur is a town and municipality of the Jhapa district. It is one of the oldest municipalities in Nepal. Bhadrapur has been renowned for its rice cultivation due to its wealthy fertile soil. During the early 1970s, rice turbines were installed, led by Brahma Lal Shrestha who was one of the early city founders. The rich rice enterprise led Bhadrapur to its maximum prosperous duration. However, in the last few decades, Bhadrapur has been renowned as a tea plantation city and several tea factories are established in this region.

Bhadrapur is one of the fastest developing cities in Nepal. The border is right next to the city, which means goods like petrol, vegetables, fruits are found at an affordable price. There is also a custom office at the border. Bhadrapur is also one of the most multicultural cities in Nepal. In this city, people from all the districts from Nepal, and people who were migrated from India, Bhutan and Bangladesh live together. Different ethnic background people like Rajbanshi, Bramahan, Chhetri, Rai, Limbu, Sherpa, Madbadi, Muslim and endangered tribes like Santhal and Ganesh are living in Bhadrapur by maintaining a cordial relation, peace and harmony among the people.

Arjundhara Dham; Pashupatinath of The East 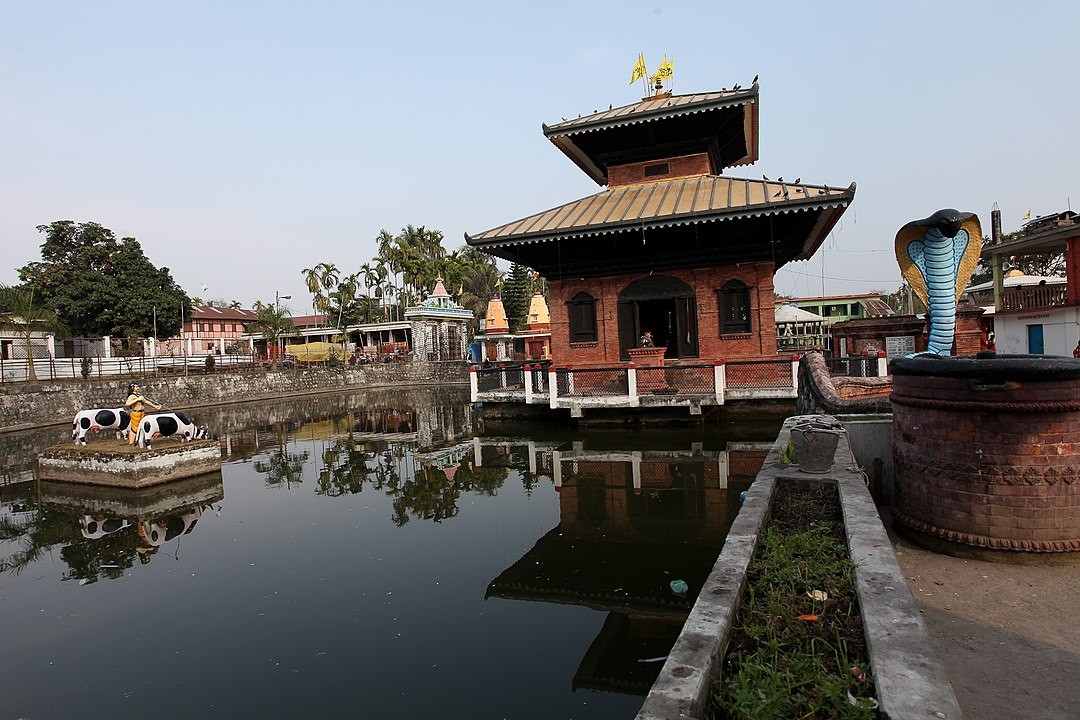 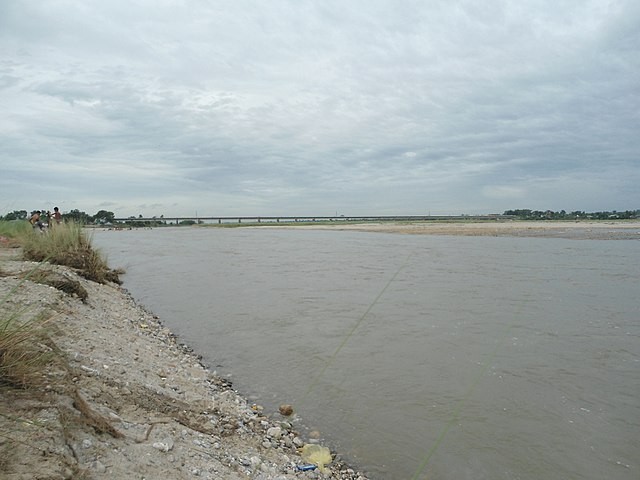 Bhadrapur has one domestic airport, located at a distance of 4km from the center of the city. It only hosts domestic flights to the northeastern part of Nepal. But there are regular flights to Kathmandu from airlines like Yeti Airlines, Buddha Airlines and many more. It can take about 50minutes to reach Bhadrapur from Kathmandu.

However, if flying is not your thing, Bhadrapur is the last point of the East-West Highway. It is about 460km from the capital, Kathmandu and can take about 11 hours to reach by local bus or jeep.

The best time to visit Bhadrapur is in the months of October to March. The climate is pleasant and not too hot to travel from one place to another.