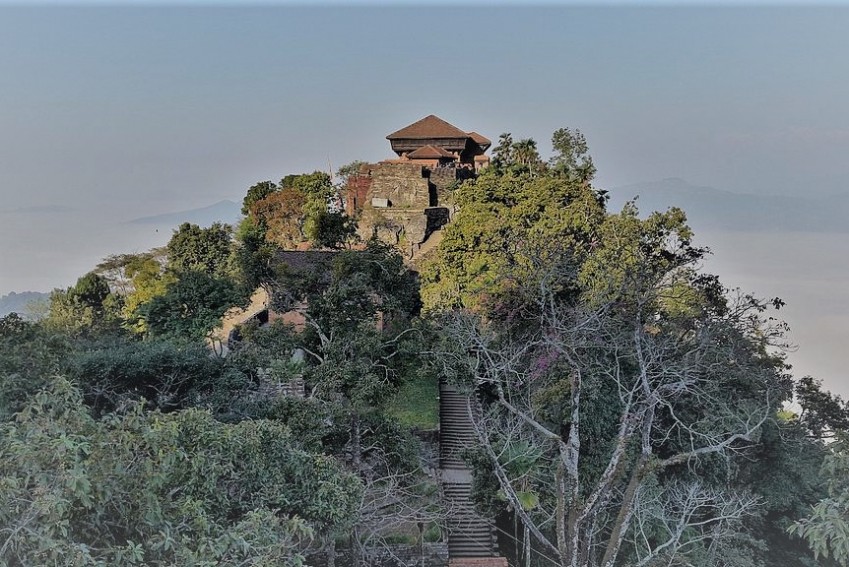 Spend some time in the historical land of Gorkha, Here is a list of things you can do in Gorkha.

Gorkha Durbar is the major attraction in the Gorkha. Built in 16th century by Ram Shah, it is the birth place of Prithvi Narayan Shah who started the unification campaign to unite Nepal. It is the perfect place for history geek. Along that there is the Gorkha museum inside the durbar premises which is also and another go to place in Gorkha. The view from the Gorkha Durbar is picturesque as the palace is situated on the top of the hill from where the Mt.Ganesh, Mt. Manaslu, Mt. Himalchuli and Mt. Annapurna can be seen. Many people visit this place for the religious purpose aswell, as the Kalika temple, Gorkhali and Gorakhnath temple is situated in the Palace.

Manaslu trek is 14 day long trek starting from Aarughat Gorkha that passes through the Tibetan border. You’ll get to have amazing views of Mt. Ganesh, Mt. Sringi, Mt. Lamjung, Mt. Himlung and so on.The Tsum Valley, Samagaun and the Birendra Lake are the attraction of this trek.

Manakamana Temple is a top place to visit in Gorkha Nepal. Dedicated to goddess Bhagwati, the venerated shrine of Manakamana Temple holds great religious and historical importance. Thousands of travelers and pilgrims come to Manakamana Temple with a hope of getting their wishes fulfilled by Goddess Bhagawati. Also the Manakamana cable car is another attraction over here.

Laprak is one of the majestic village in Nepal. It lucked into the tap of Giant Himalayan Mountains which were formed nearly fifty million years ago. The village is predominantely home to the Gurung community. Laprak will be the starting point for those who want to Trek to Manaslu Base Camp. The Laprak Gurung village is own their Gurung Language and culture, Traditional and the houses is made by whole stone with the wooden roof make this village looks more beautiful. The villagers are mainly sources of independent with their agriculture and farming the field. The Laprak has the one of the most jaw dropping views during the winters.

About a 2km walk from Gorakha Durbar leads to Bhimsen Park. The park, connected to the history of former and the first prime minister Bhimsen Thapa. In earlier days, the descendents of Bhimsen Thapa used to perform rituals at the park after worshiping at Gorkhali Durbar during Dashain. They used to perform pujas and sacrifice animals at the park while the royal family took care of the rituals’ costs. However, the Thapa family ended the tradition ever since the royal family was massacred. Now, Gorkha locals have taken over the tradition. The major attraction of the park is the statue of Bhimsen Thapa situated on the top.

Exploring The Land Of The Brave With Gorkha Gaun Resort

The Medieval Palace Complex Of Gorkha 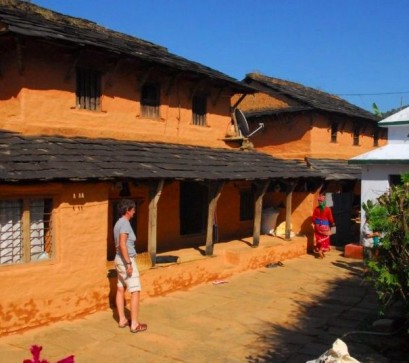 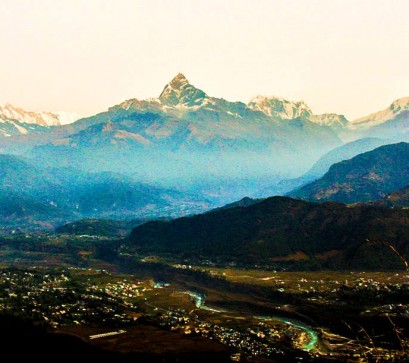