Top 5 things to do in Butwal 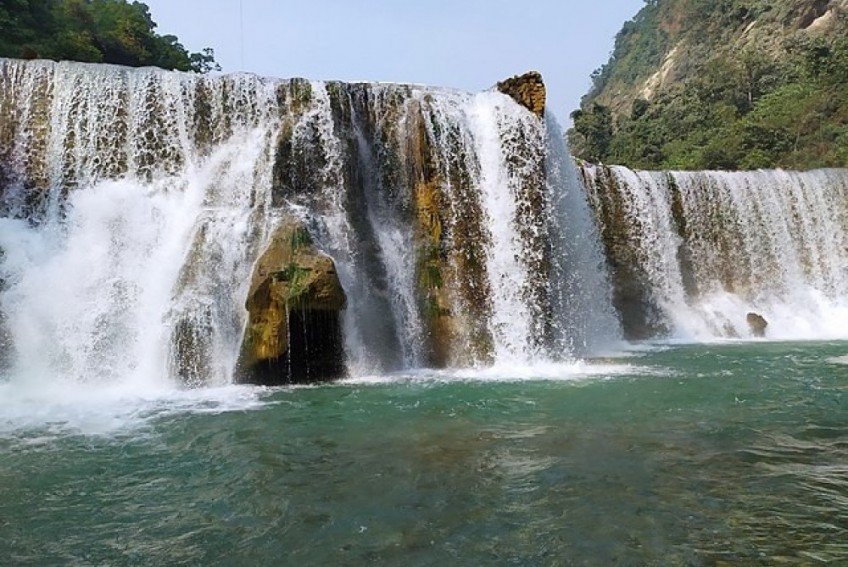 Have you ever visited a new place and felt ‘wow’ about it? For many visitors, it happens at Butwal.

Have you ever visited a new place and felt ‘wow’ about it? For many visitors, it happens at Butwal.

Butwal may not be as popular as other cities in Nepal, but don't let that fool you. Butwal is a smaller but beautiful upcoming tourist destination that is worth a visit. You will be surprised by some of the unique things to do and places you can explore at this hidden destination.

You might wish to revisit it someday again, to take a break and relax at Butwal as here are the places that you should go for when in the city:

Locally known as Phool Bari, this used to be the garden for King Manimukunda Sen in the olden days. The park has a lot in store for you including a small zoo and a tiny playground for kids. The zoo is occupied by wild animals like the cheetah (leopard), deer, and Nilgai. 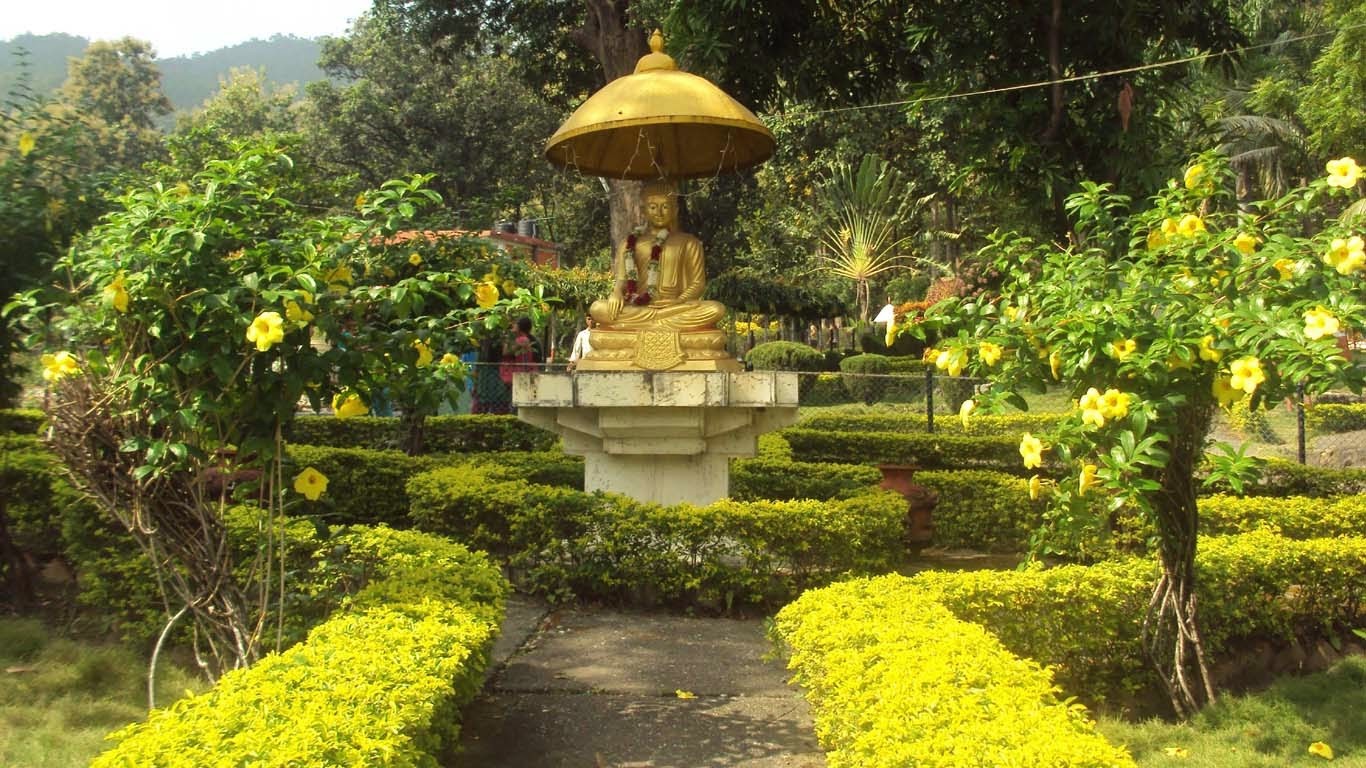 Dedicated to Lord Shiva, this is a pilgrimage site for Lord Shiva devotees who flock to the temple on festivals like the Maha Shivratri. The temple is built on a rocky hill and is on the way to Palpa while traveling from Butwal. Being located on a hill, the place offers panoramic views of the magnificent mountains and valleys. If you visit the place during the rainy season, you will see a beautiful waterfall cascading down the mountain. Make a quick stop at this temple to offer your prayers and to observe the scenic nature around.

Historically known as the maternal home of Lord Gautam Buddha, there are many things to explore here. A historical tree is known as Pakari Brikshya with a circumference of 16-20 meters approx, villages like Sarantari and Keuli can be added to the list to check out more about ancient Nepal. It is both maternal as well as in-laws home of prince Siddhartha Gautam as Yashodhara was the daughter of King Supra Budhha of Devdaha. 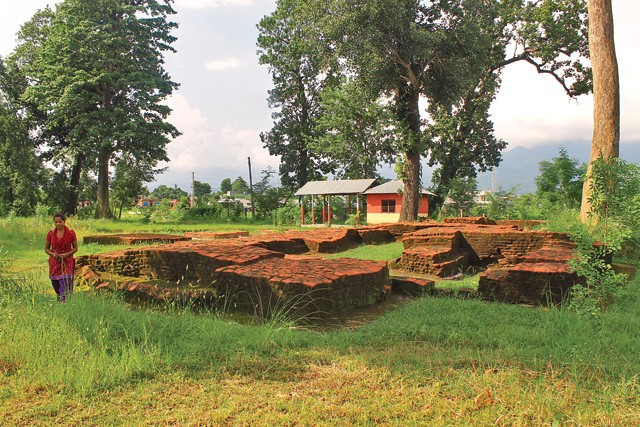 Lumbini has its irreplaceable significance. This place is considered the holiest place for Buddhists, where Gautam Buddha was born in 623 B.C. From the very past days, Lumbini, having great historical importance, has not only attracted Buddhists to its place but also other people of many faiths and religions and was successfully listed as UNESCO World Heritage Site in 1997. Lumbini, where Maya Devi gave birth to Buddha, is believed to be reasonably proved as his birthplace. There are many inscriptions, bricks, and other evidence that proved it to be the birthplace. Make it worth the visit by visiting Lumbini when in Butwal.

Some other highlights of the city are Sainamaina Museum, Gejedi Lake, Mukti Dham, Jitgadi Fort - Fortress during the Anglo Nepal War, and do not forget to get the taste of famous "fulkis" when in Butwal. 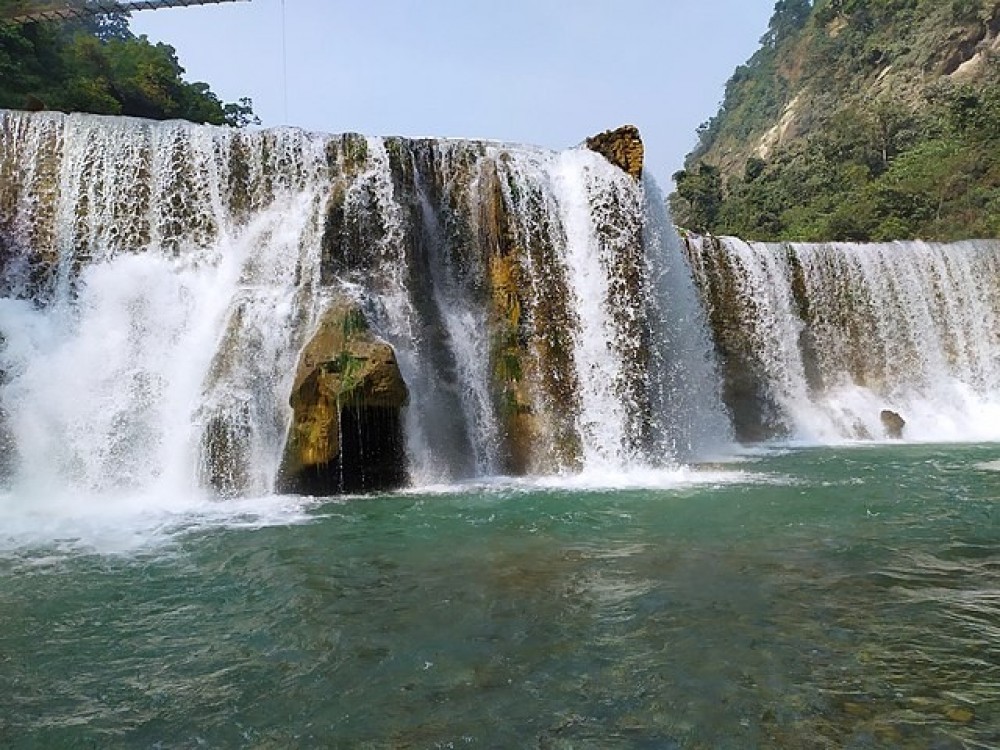 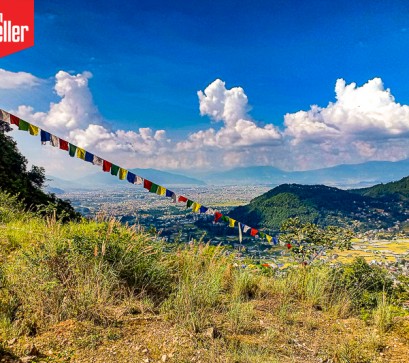 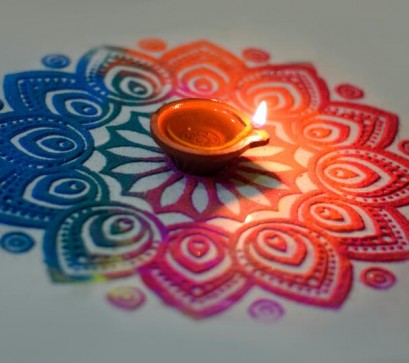 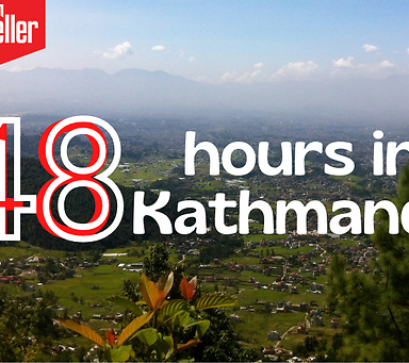