TOP 5 CAVES TO VISIT IN NEPAL 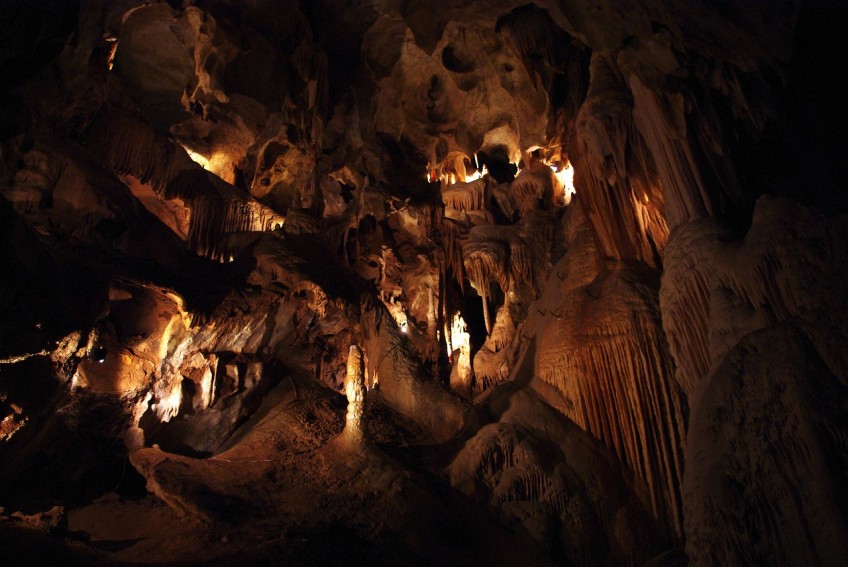 The caves you fear to enter holds the treasure you seek. Indeed, no matter what, caves always have a way to amaze when explored. And if you are also among those who are fascinated by caves then welcome to Nepal.

Blessed with amazing landscapes and known for its mountain beauty Nepal never fails to meet the expectation of any traveler. The land of mountains has mysteriously amazing caves beneath many rocky structures.

Let's dig into the top 5 caves to visit in Nepal

At 437m deep and 50m high, Siddha Gufa is said to be the largest cave in Nepal. Its cathedral-like interior is full of stalactites and stalagmites, not to mention hundreds of bats, which whistle overhead.

Nestled beneath the mountains of Bandipur, this limestone cave has structures similar to the faces of animals which make it unique from many other caves in Nepal. Supposedly the second largest cave in South Asia consider hiring a guide and don’t forget to take your torch!

For those looking for a different level of adventure, the Bat Caves or Chamero Gufa in Pokhara is just perfect. As the name suggests, it is where one can find thousands of bats thriving in the dark, gloomy and moist chambers of the caves.

These are mostly Horseshoe Bats, and they are found clinging upside down on the ceilings of the cool (chilly even) and dingy caves.

If one's up for it, you can even explore the complete cave till the end and wiggle through a narrow shaft to reach the surface. These caves can get extremely confined, so those who have claustrophobia might want to rethink their visit.

The cave beneath the town, Mahendra cave is a magnificent cave that can explored within a few hours. The cave is named after King Mahendra Bir Bikram Shah Dev and is a vast natural formation in limestone.

Hindus consider the cave sacred and have installed a statue of Lord Shiva, but geographically, this is a cave with calcium salt deposits forming stalactites and stalagmites.

This dusty, wind-savaged place, hidden beyond the Himalayas has approximately 10,000 human-built caves popularly known as the "Sky Caves" of Nepal.

The caves lie on the steep valley walls near the Kali Gandaki River in Upper Mustang. Although research was done and is still ongoing, the mystery of the Sky Caves is still to be uncovered.

The colorful surrounding with the gigantic red, orange and silver gray cliff face has an estimated 10,000 ancient caves which are 150 feet above the valley floor. There are many caves that are still beyond the access of people.

The history of Kathmandu valley started from Chobar gorge and the Manjushree cave according to legend. This is the very place where Manjushree cut out a path to dry the lake valley for settlement of people.

Manjushree is a rock tunnel that you will have to crawl through. A small temple of Adinath Sampradaya sits on top of a nearby hill. The temple offers a view of snow-capped mountains.

•Always tell someone where you’re caving and when you expect to return. Make sure they have directions to the cave. Your cell phones do not work underground.

•Stay out of a cave that is prone to flooding if there is threatening weather. Caves can flood quickly.

•Don’t run, jump, show off, or fool around. Proceed cautiously and watch where you’re stepping.

•Don’t leave behind any garbage. Remember: If you carry it in, carry it out!

•If you get stuck, don’t panic. Remember that exhaling before pushing can be helpful.

•Avoid caving if you have claustrophobia.

Top 5 Monasteries In Kathmandu To Rediscover Yourself 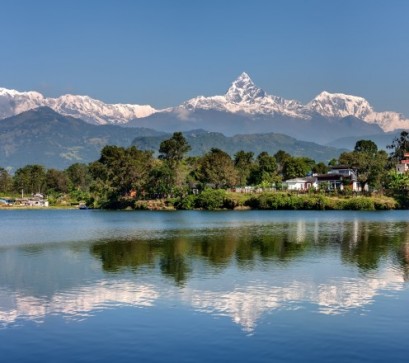 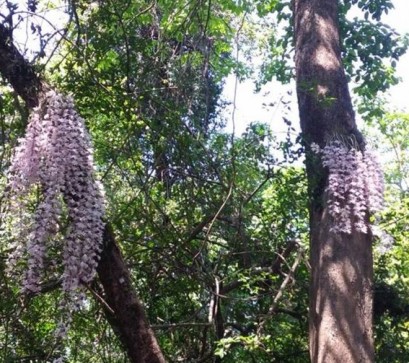