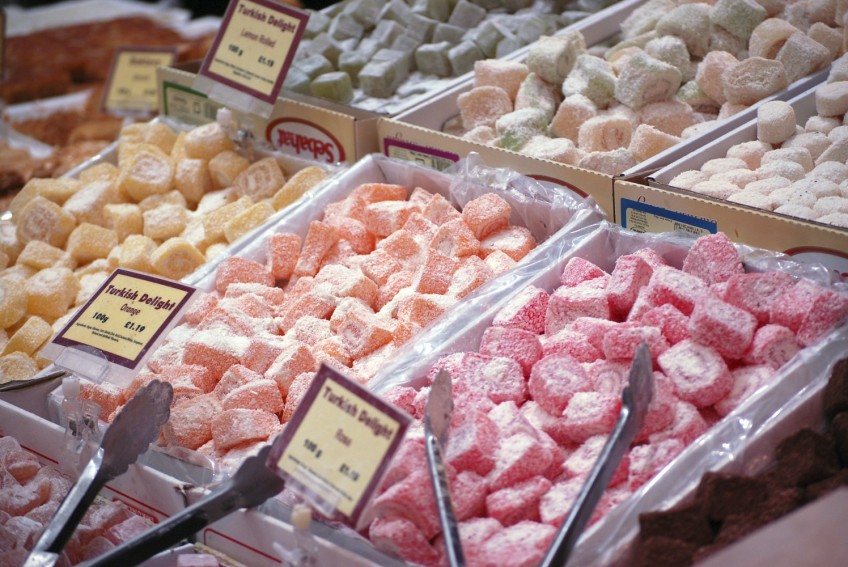 Famous among people having a sweet tooth, the Turkish Delights are a treat for the eyes as well as the palate

It is not very often that you find a food, which is a national institution. In this respect, the Turkish Delight commands the same respect that is accorded to the French wine or the Swiss cheese or the Dutch chocolates. Originally a royal dish served only in regal courts, this sweet has now penetrated international markets as well.

Just as its name implies, Turkish Delights are a treat for the taste-buds. The Turkish Delight, or more commonly known as Lokum is one such delicacy which is not just popular in Turkey, but which has gained favours from all around the world.

You’d think that something this tasty would involve an intricate process to make, but making the Lokum is relatively simple. You only need cornstarch, powdered sugar, powdered gelatin and a filling of your choice like orange peel or walnut or hazelnut paste. Then you mix in all the ingredients with water and let it set for a day. After the mixture is well set, you cut it into pieces, sprinkle sugar over them and your Turkish Delight is ready to be savored. Easy right?

Dating back 230 years, there are several origin stories of the Turkish delights. One legend says that there was a sultan who thought the way to a woman’s heart was through her stomach. So, he ordered the royal chefs to prepare a novel dessert which he used to woo the hearts of his mistresses. However, according to another such legend, there was an ingenious confectioner named Bekir Effendi. For him, his kitchen was a canvas to paint his dreams; which was how the Lokum came into being.

A popular gift among couples, the Lokum is given wrapped in a laced handkerchief as a token of love. It is also a chic item passed around as gifts by socialites. Confined inside the boundaries of Turkey for many years even after its invention, the Turkish Delights only became known to the world at the 19th Century when a British traveller took a box of those sweets back home because he loved it so much. In fact, it is he who coined the term ‘Turkish Delights’. Taking the world by storm, Lokum has now been one of the most treasured teatime snacks in the world. 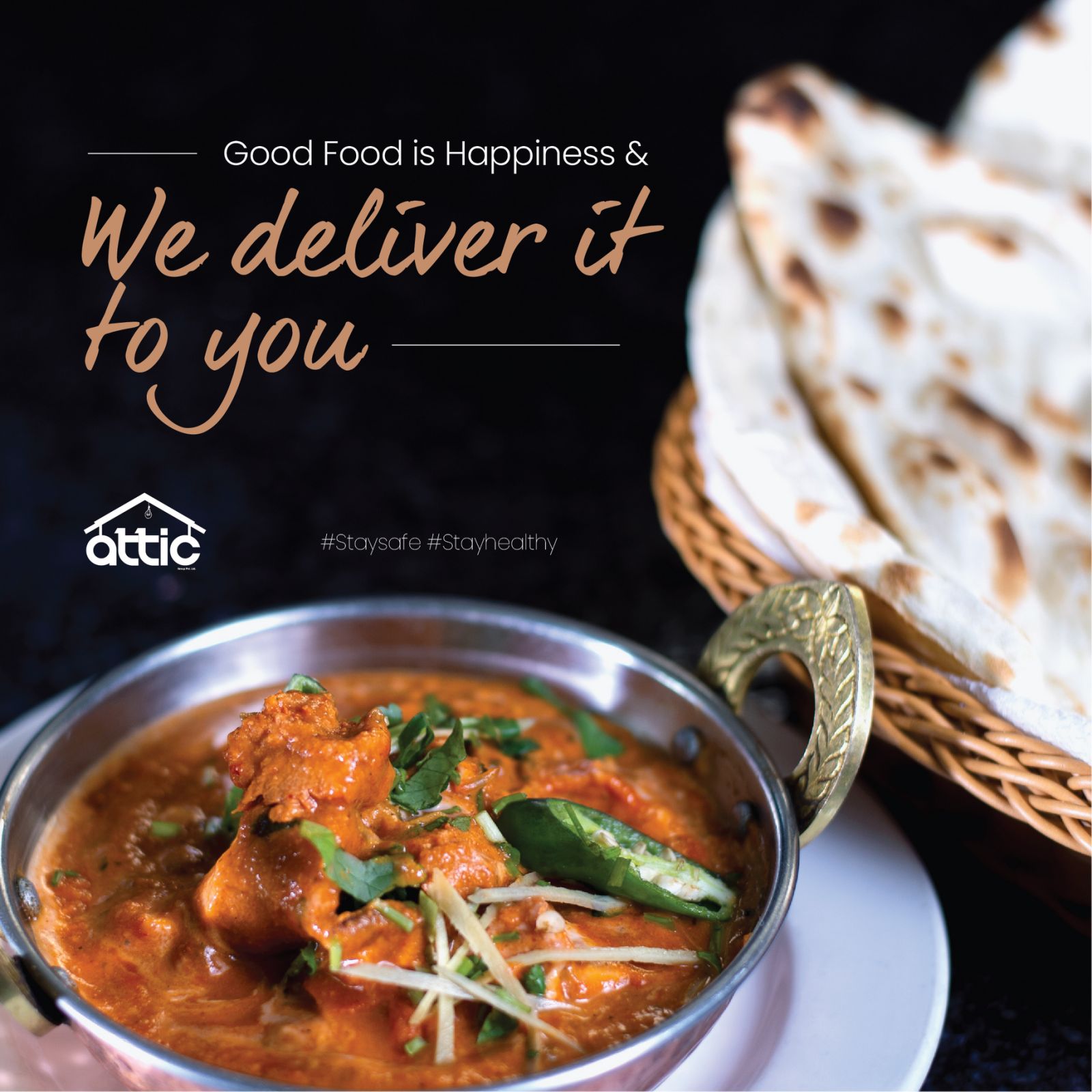 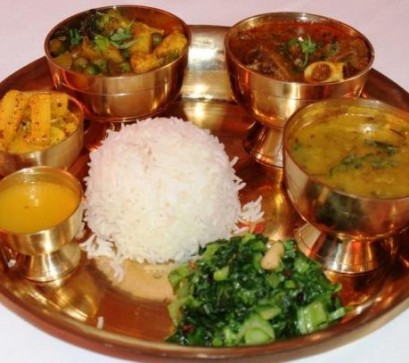 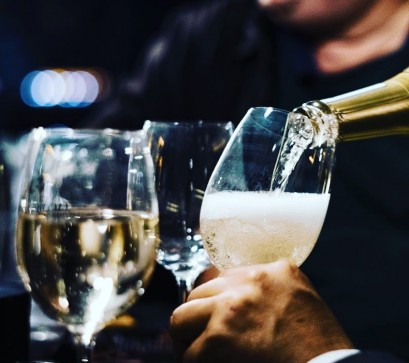 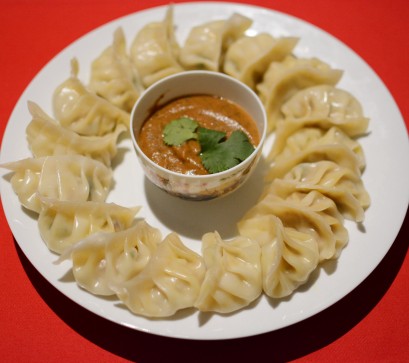