Special Screening of One Piece in Nepal 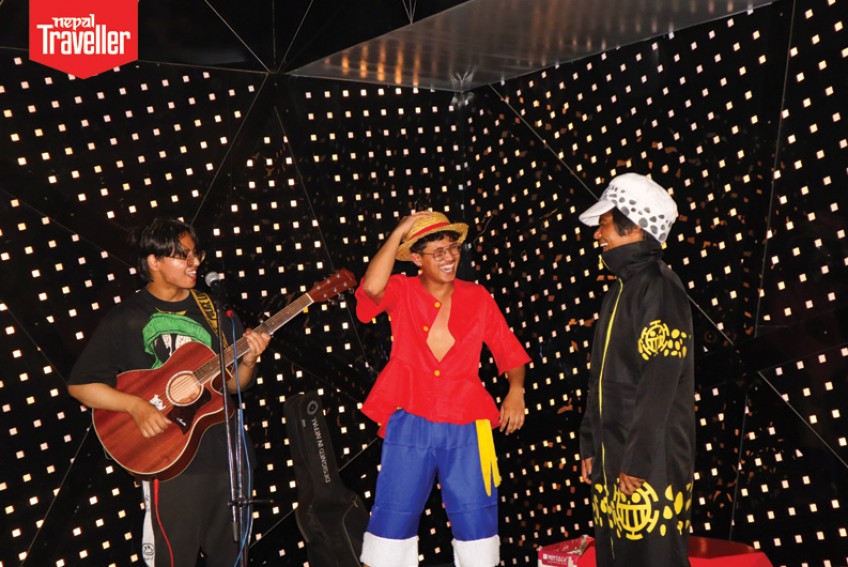 One Cinema hosted a special fan screening of ‘One Piece Film: Red’ before the release on October 14

‘One Piece Film: Red’ was exclusively screened on September 27 at One Cinemas Eyplex Mall for fans of One Piece anime by Odex Private Limited and Apple Entertainment, with Otaku Jatra as a promotional partner and One Cinema as an exhibition partner for the One Piece Film: Red Fan Screening. The one-piece's passionate admirers of all ages crammed the hall to capacity with their enthusiasm.

Apple Entertainment is the pioneer in movie distribution in Nepal for Bollywood and Hollywood movies. Over 300 anime, Hollywood, and Bollywood films have been distributed by the company thus far through different international distributors.

Fig. The State Of My Heart: Artist’s Emotions On Display 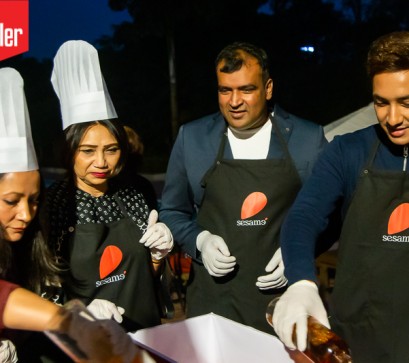