Snow leopards hunt on mountain ibex, which may be found across the majority of the rest of their ranges, as well as the blue sheep of Tibet and the Himalayas. 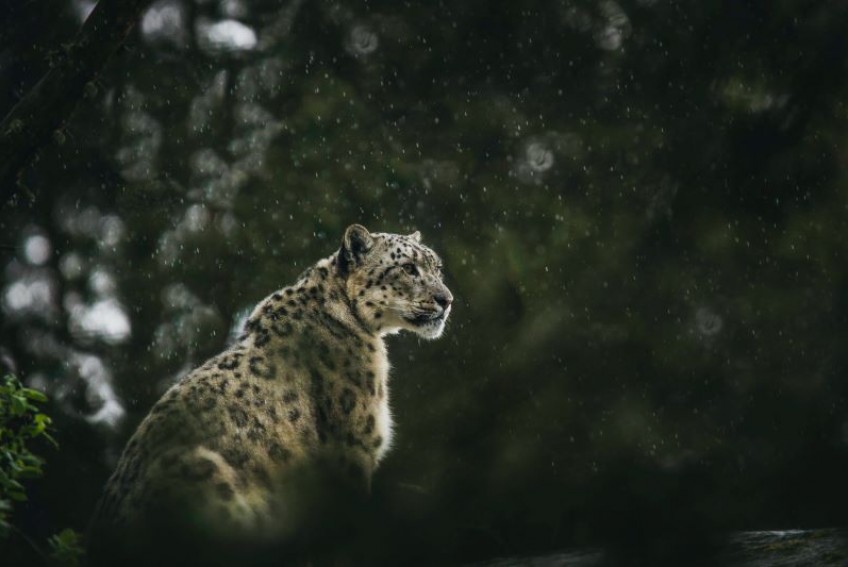 The Trans-Himalayan region of northwest Nepal is home to Shey-Phoksundo National Park. With 3,555 square km, it is the largest National Park in Nepal. It was established in 1984 with the goal of preserving the distinctive Trans-Himalayan ecosystem and its variety of flora and wildlife. A variety of biotic systems are supported by the Park’s climatic differences, height variations, and several zoo-geographical zones.

The park’s majority is located north of the Himalayan crest. Upper Suli Gad contains Phoksundo Lake, the second largest and deepest lake in all of Nepal. The highest waterfall in the nation is found close to the lake’s exit. The Khung, Nmajung, and Panjang Rivers, the Suligaf and Jagdual Rivers, which are significant constituents of the Thuli Bheri River, and the Lanhu River, which drains the high Dolpo plateau to the east and flows westwards, are the principal rivers in the park. Phoksundo Lake is well known for its stunning turquoise hue, and the breathtaking view place among the world’s most picturesque mountain parks.

Less than 5% of the park is covered with trees, with the majority of it located in the south. Blue pine, spruce, hemlock, cedar, silver fir, poplar, rhododendron, and bamboo make up the Park’s plant life and are 286 species of ethnobotanical significance. The park serves as a crucial home for several threatened species, such as the snow leopard, grey wolf, musk deer, and blue sheep. Other species found there include the goral, big Himalayan Tibetan sheep, Himalayan tahr, leopard, jackal, and Himalayan black bear.

To be more specific, the Snow Leopard is the top predator in the ecology of the Himalayas. They can be found in cold, dry and semi shrub land, alpine and subalpine regions, grassland, and open woods. They like steep terrain with cliffs, ridges, guillies, and rocky outcrops. Their large, fur-covered feet serve as natural snowshoes, and they have thick, greyish black or creamy yellow hair that provides insulation.

Snow leopards can leap up to 50 feet because of their strong legs and amazing jumping ability. These large cats balance on their long tails and use them as blankets to protect delicate body parts from the freezing alpine air. They are timid, solitary, and hardly observed in the wild.

Snow leopards hunt on mountain ibex, which may be found across the majority of the rest of their ranges, as well as the blue sheep of Tibet and the Himalayas. Despite having the ability to kill prey three times their own weight, these smaller predators also consume smaller prey, such as marmot, hares, and game birds. 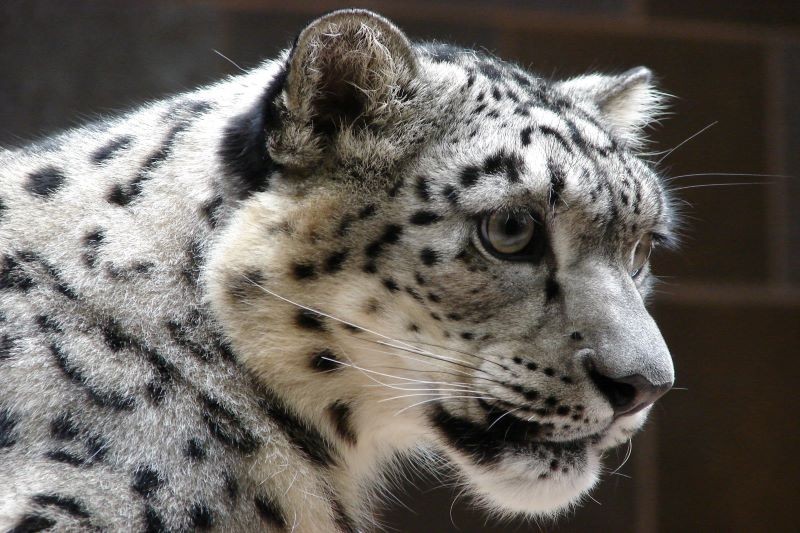 Five blue sheep, nine Tibetan woolly hares, 25 marmot, five domestic goats, one domestic sheep, and 15 birds were reportedly eaten by one Indian snow leopard that was protected and monitored in a national park in a single year.

Conflict has developed as a result of the growth of human settlement, notably livestock grazing. Snow leopards are occasionally killed by herders in an effort to stop or respond to the predation of their domestic animals. Poaching, which is fueled by illicit transactions in body parts used in traditional medicine and in pelts, is another threat to their lives. These cats appear to be experiencing a sharp decrease; in the last 20 years, they have lost at least 20% of their population. Other contributing causes are the loss of habitat and the fall on the large animal prey of the cats. Scientists predict that as a result of climate change, the snow leopard’s native alpine habitat will become smaller and more competitive with other predators including leopards, wild dogs, and tigers.

An organised attempt to conserve snow leopards has started in recent years. All of their range has been set aside as a protected area. Additionally, nations have stepped up their enforcement against poaching, and organisations dedicated to conservation collaborate with herders to create systems that keep snow leopards away from their cattle. Others are raising awareness of the significant contribution these huge cats provide to their surroundings. The snow leopard serves as the ecosystem’s symbol since it is a flagship species. If they survive, many other species in their environment will as well.