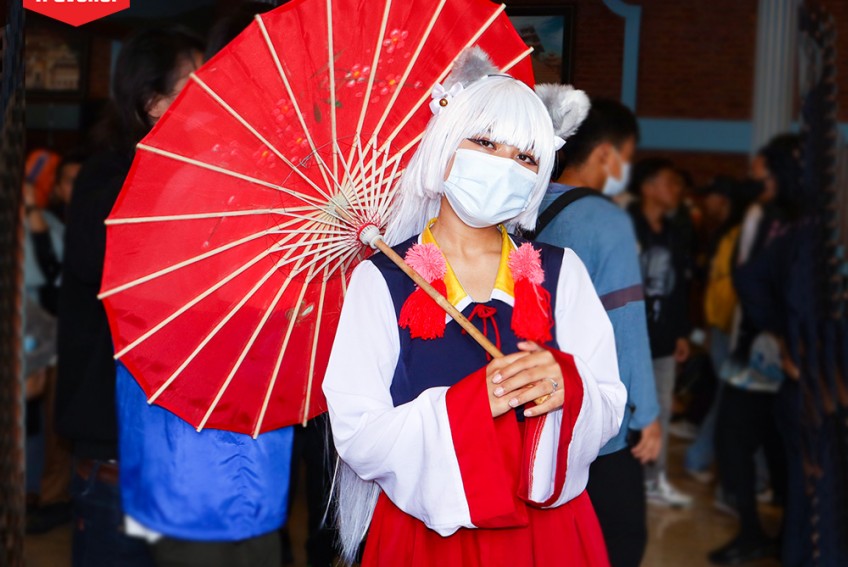 The event brought together a massive crowd of fans, cosplayers, artists, artisans, designers, gamers, content creators, musicians, and many entrepreneurs. More than 9000 audience members from Nepal, India, and Bangladesh attended the event.

The event was organised with the main motive of providing a platform for the members of otaku society to showcase their love and passion for the art and connect them to the relevant audience and network while crafting a massive assembly and celebrating the comic, anime, and pop culture.

The event had many musical performances by upcoming music artists and bands and many fun games and activities for the audience. Additionally, the food festival was cordially organised so the audience and participants could savour many delectable dishes.

Otaku Jatra reinforced the growing market of global popular culture that began to find expression in Nepal, giving the limelight to Nepal’s comic and cosplay culture and its increasing trend of connecting the real world with the world of fantasy. 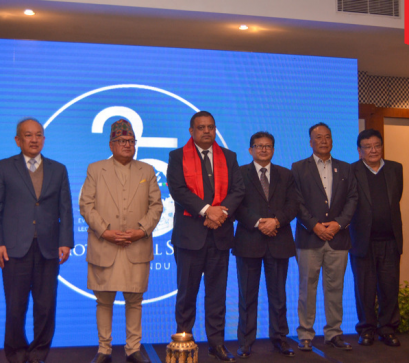 Invisible Interactions: Many faces, many stories