In celebration of and to promote Lucknowi cuisine the festival will provide Lucknowi cultural demonstration comprising of cultural performances of Lucknowi Gharanas on the opening date of the festival. To serve the best Lucknowi food, Radisson Hotel Kathmandu brought in Master Chef Shabir Ali from Radisson Lucknow.

The inauguration ceremony on September 6 at Waterfall Garden, will be graced by Indian Ambassador to Nepal, H.E. Manjeev Singh Puri along with invitees from embassies, corporate houses and expats. 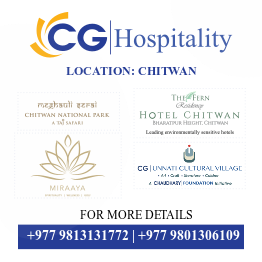 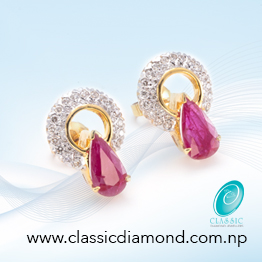 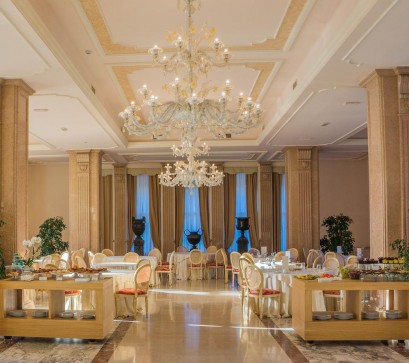 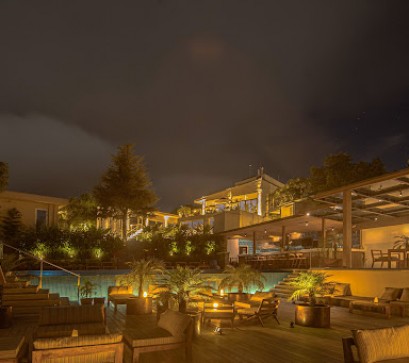