If you are an adrenaline junkie, skiing is for you. As you glide down the slopes of the mountains, your hair brushes against the cold wind and gives you the thrills that you wanted.

Even though we have the Himalayas (and no other mountain range is mightier), skiing is relatively underdeveloped in Nepal. However, it is being explored by our tourism industry. Better late than never! In the West, skiing is a very popular winter sport. Millions of people there ski during the season. People go skiing on holidays. Kids are taught to ski from their childhood itself. It has percolated into the Western mainstream popular culture. Skiing is everywhere in Hollywood movies and TV shows. It looks like fun! 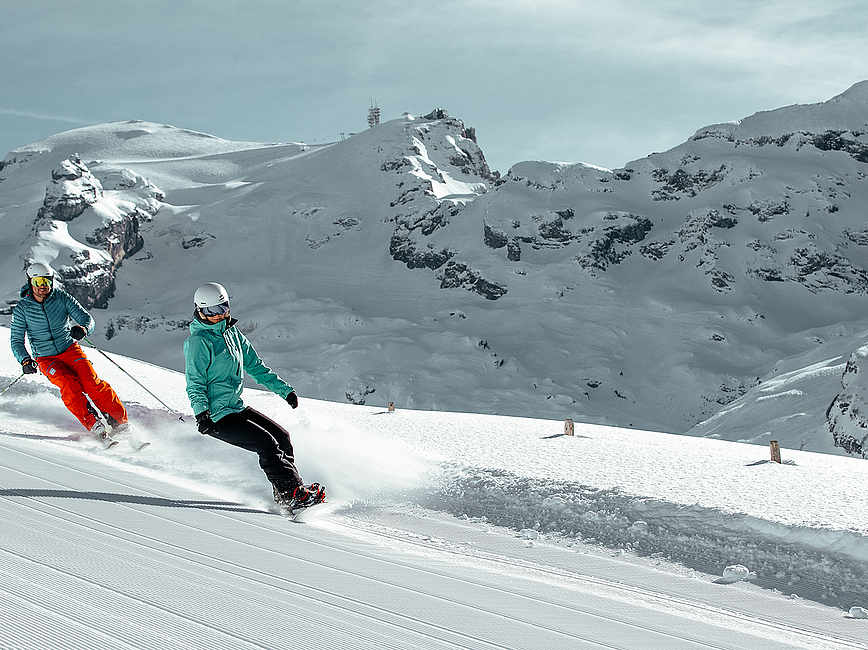 One of their most cherished pastimes is skiing. More than 350 million people visit the slopes each year at more than 6,000 ski resorts that exist worldwide. Skiing is very fascinating. There is so much to learn about skiing because of its lengthy history, multiple skiing areas, and several skiing styles. Skiing in Nepal is something that might become a reality for many pretty soon. The Himalayas have great potential for it. For now, here are some facts about skiing that you previously didn’t know. 1. The word comes from Scandinavia. No surprises there!

The word "ski" is derived from the Norwegian word "skio", which means "piece of wood" in plain English. In this part of the world, skis have been used for many years. In fact, some evidence suggests that they may have even been used as early as 4,500 B.C., when mammoths still roamed the Earth!

Endorphins are released while skiing, giving you an adrenaline rush and uplifting the mood. Skiing increases the endorphin production, which results in sensations of relief and enjoyment. People can also gain advantages from more vitamin D exposure from the sun, which is crucial during the winter months when the days are shorter. This implies that you can stay on the slopes for days on end, and yet have a big smile on your face when you finally leave. People can burn a ton of calories and lose weight by skiing, which is an excellent cardiovascular sport. According to Harvard Medical School, for a person who weighs 185 pounds, it burns 266 calories in 30 minutes of downhill skiing. The exact number expended per hour depends on weight and skill. By going up the slope rather than using the ski lift, beginners can burn more calories. The colder temperatures also result in more calorie expenditure since the body must work harder to keep itself warm. 4. As a military practice

Ski-based armies were first used by the Scandinavian nations. For instance, in 1200, at the Battle of Oslo, Norwegian soldiers wore skis. Also, Sweden has employed ski troops since 1452, while skiing soldiers have been present in Finland, Norway, Russia, and Poland since the 15th century. In 1733, Jens Emma Hausen, a Norwegian army captain, compiled the first book on skiing. The first ski competition took place in the Norwegian military in 1767, and there were many more that followed. The tournaments, which offered monetary awards, served as a forerunner to today's biathlon events. Cross-country skiing and shooting are included in biathlon, which currently attracts some of the world's fittest competitors. Ski troops served in both the world wars and helped popularize the sport when they returned to civilian life. 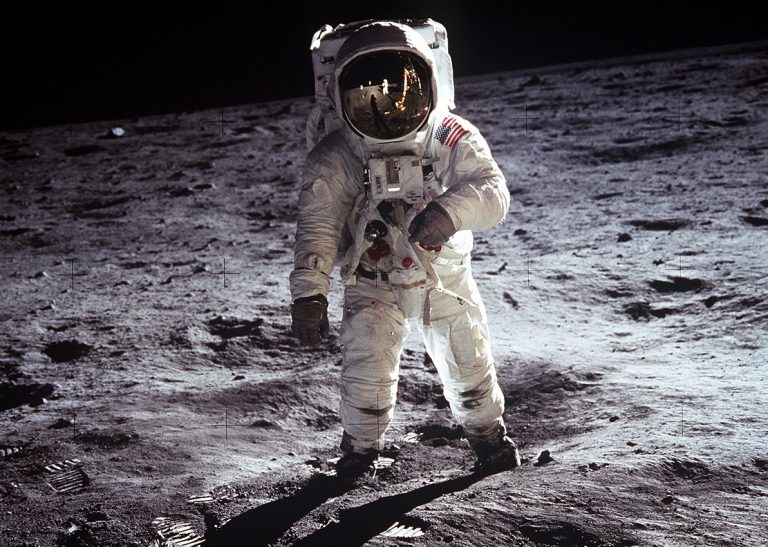 Cross-country skiing was formerly recommended for all astronauts going to the moon since it was thought that this would be the simplest way to get around the moon's surface. Harrison Schmitt, the final person to walk on the moon, said in 2007: "I tried to convince my pilot colleagues to take a few weekends off to learn cross-country skiing, because that is the way to move rapidly and easily with little energy expenditure across the surface of the Moon." 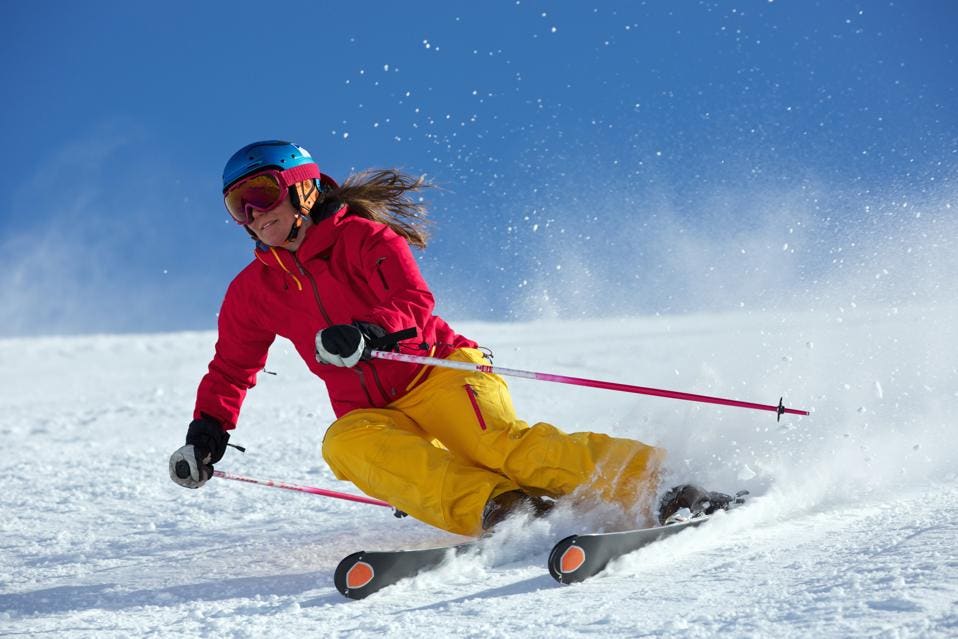 In the late 19th century, skiing was seen primarily as a man's sport with very few women participating. Women were encouraged to learn to skate during this era since it was thought to be more suitable for them. 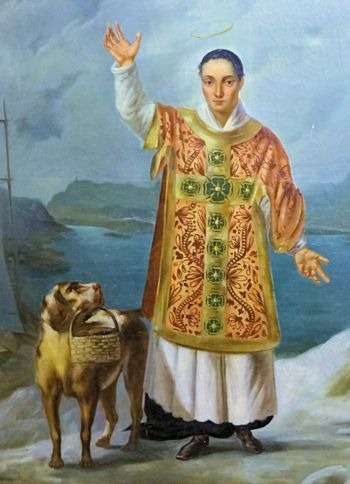 7. Has its own Patron Saint

Did you know there’s a Patron Saint of skiing? In a perilous area of the Swiss Alps, St. Bernard of Menthon established a hospice and monastery. The hospice lends the renowned dog breed its name, and this region is today known as the St. Bernard Pass. Snowboarding, backpacking, hiking, and mountaineering are all included under St. Bernard's patronage, in addition to skiing.

As adventure sports are flourishing in Nepal, skiing is also done but in very limited capacity. Ski trails have not been studied and tested yet. Hopefully, skiing in Nepal emerges as a widely accessible option in the days to come.

E-BIKE Your Way Into Adventure

Travelling To Mustang: An Adventure To Remember