A group of journalists founded the Film South Asia back in 1997 in order to bring digital documentation into vogue. The festival was delayed by a year due to COVID-19, and was successfully conducted this year.

Film SouthAsia, the biennial event celebrating South Asian documentaries kicks off on its second day at Lalitpur Nepal with documentaries such as Face Cover (Sri Lanka), Into the Sea (India), and Before You Were My Mother (Nepal).

A group of journalists founded the Film SouthAsia back in 1997 in order to bring digital documentation into vogue. The festival was delayed by a year due to Covid, and was successfully conducted this year.

Film SouthAsia 2022 brings in 71 documentaries addressing a diverse range of subjects such as gender and cast issues, sexual violence, LGBTQ voices, social movements, exile experiences and curations. These 71 films are selected from over 3,000 submissions. Not only this but it also features an exhibition of filmmakers through immersive art.

One of the films screened today was a documentary called “Before You Were My Mother” by director Prasuna Dangol where she tries to come to terms with the differences between her and her mother. The film follows her mother’s journey from Manipur to Kathmandu, her transition to motherhood, and her grandmother’s experience through political unrest in Manipur.

Dangol’s tidy pacing along with the seamless transitions stands out more than ever. The portrayal of heart-pinching scenes into scenes where you could laugh out loud without hesitation is almost like a metaphorical juxtaposition of the dynamics of a mother-daughter relationship. Even Dongol’s raw portrayal of her mother makes us think of our own: the way she laughs at silly jokes, the way she gets mad at her daughter for coming home late, and the way she worries about her child as she goes abroad to study.

“She really captured the essence of motherhood. The one thing that stood out to me was when the first thing Dongol’s mother thought about after she gives birth to her daughter is the fact that her daughter has to go through the same unbearable pain in the future. That stood out to me because, despite the misery she's in, she's still thinking about her child.” said one viewer. When asked by the curator Ujjen Norbu Gurung about his thoughts on the movie he mentioned, “This really exposed me to the feminine relationships in lives and how women understand each other’s pain. I really enjoyed the film.”

I also got a chance to interview the director Prasuna Dangol.

How did it feel to watch this movie for the first time?

I was full of emotions. When I was editing this movie back for the first time, I missed a lot of what my mother said when I interviewed her. Through multiple rounds of refining captions and hours of editing, we were able to fully comprehend what she was trying to convey. And I’m really glad I was able to deliver that to the viewers.

What made you document the relationship with your mother?

My initial project was very grand, I wanted to centre it around sexual violence. But im not very social, and I don't like filming people I don't know. So, therefore, since I’m so comfortable around my own mother I decided to make a documentary centring around her. 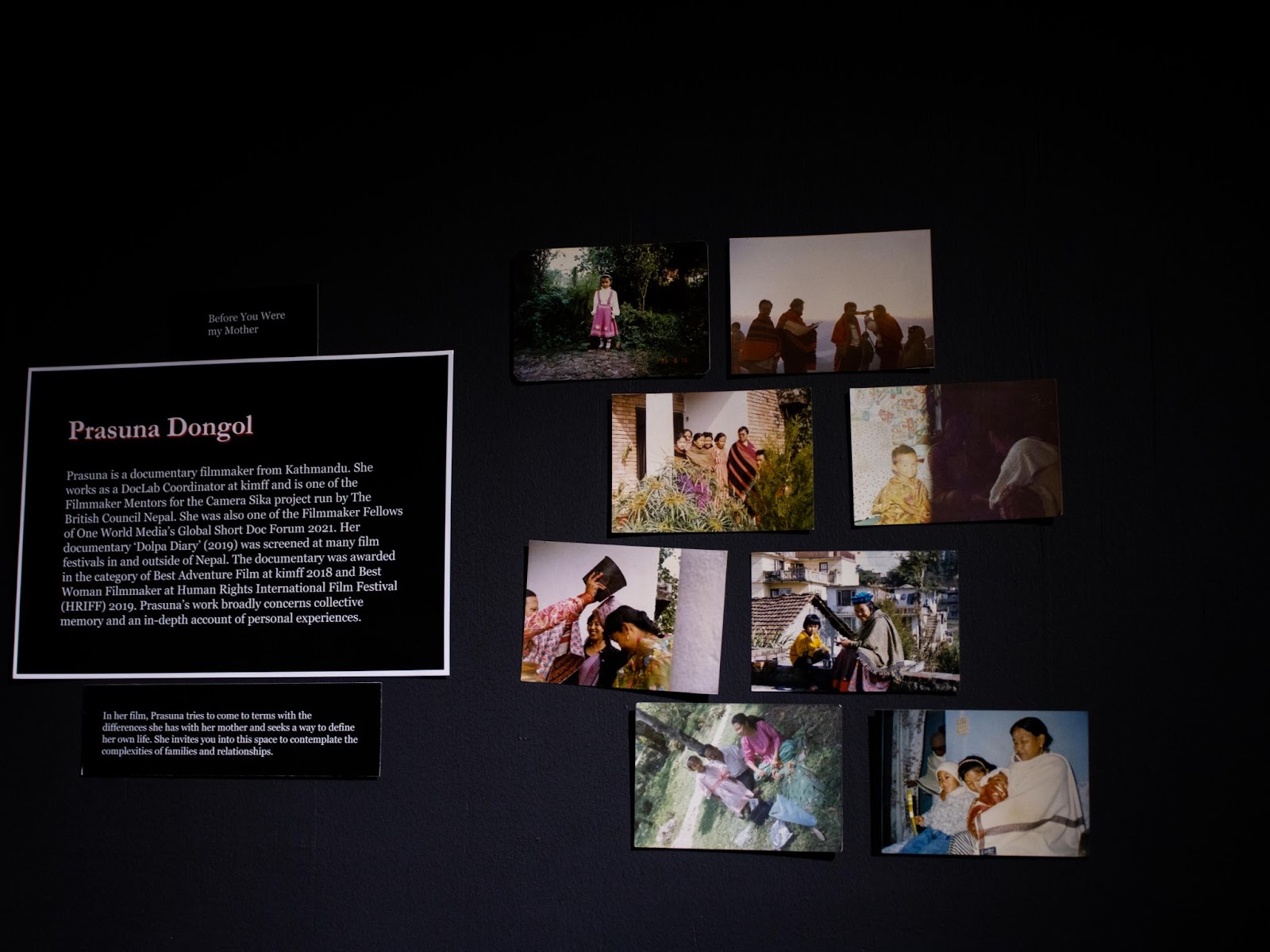 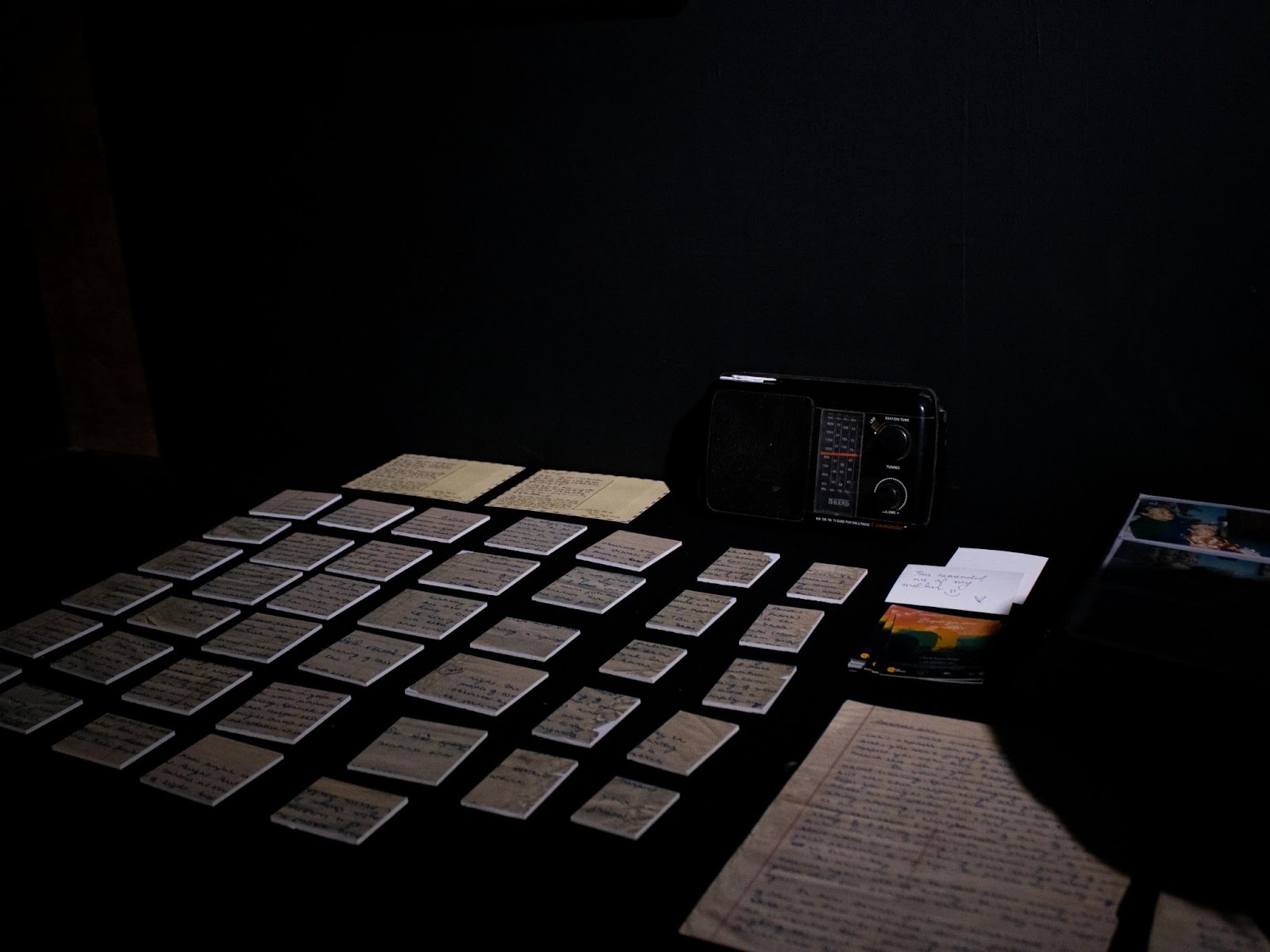 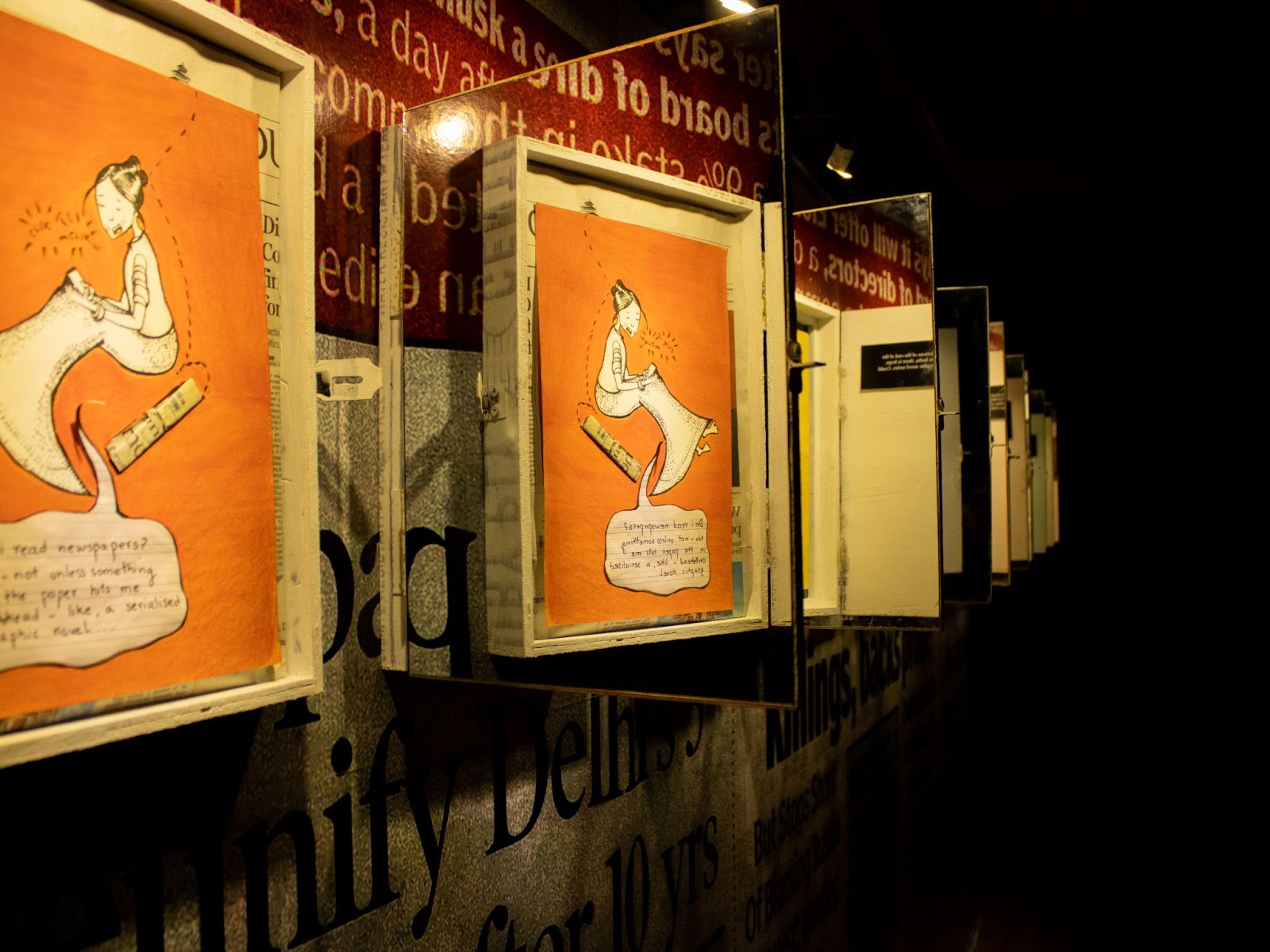 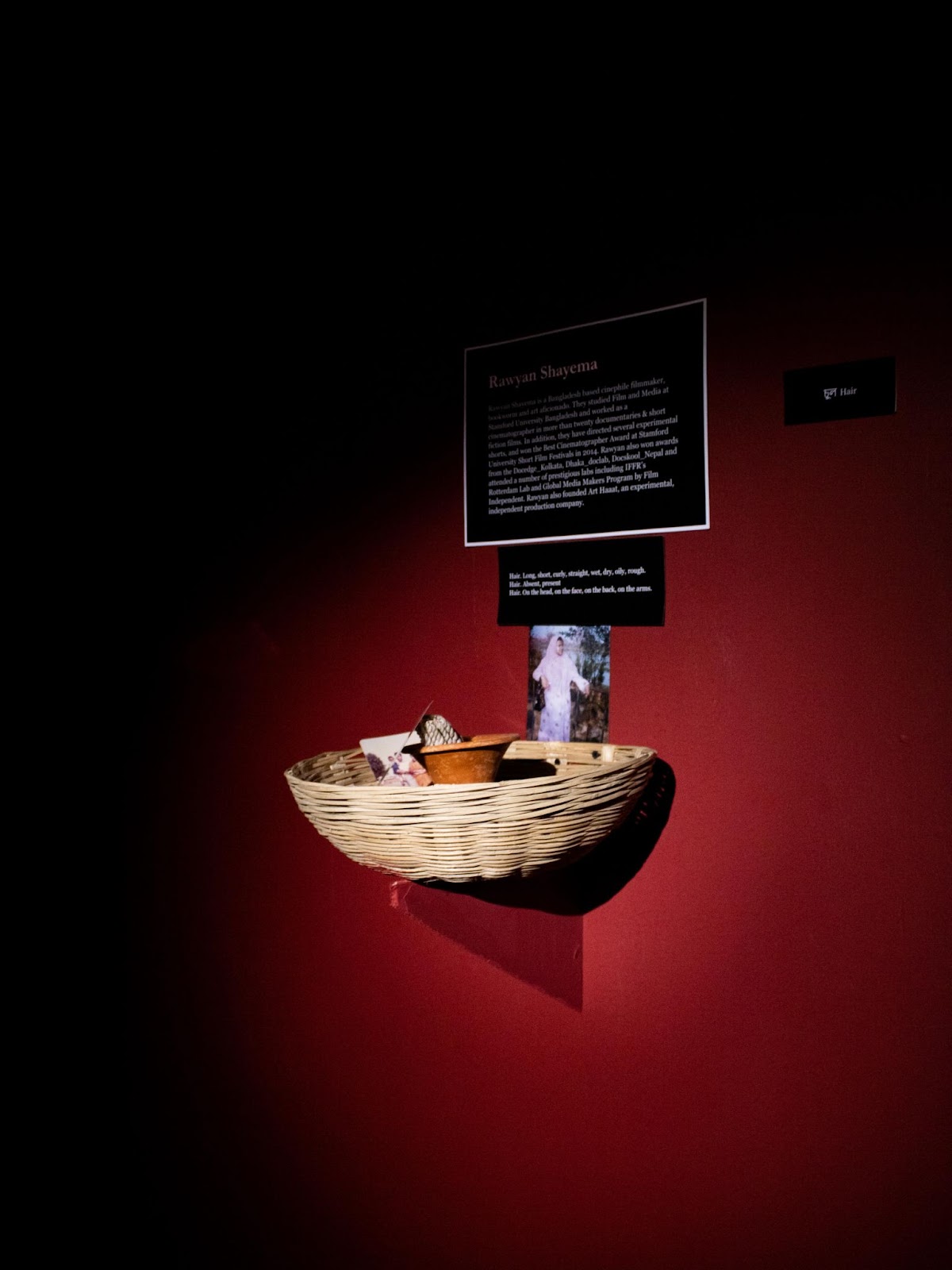 Text and Pictures by Riam Basnet