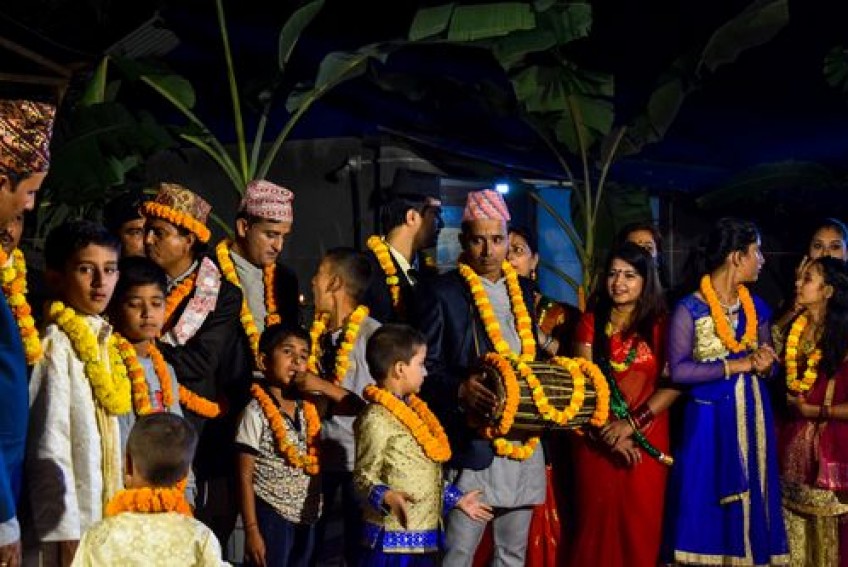 Traditional folklore sang during the festival of Tihar.

The festival of lights - Tihar, brings joy and happiness among the people. It is among the important Hindu festival. The festival has many features but what makes it more unique is the traditional folklore Deusi-Bhailo which is performed specifically during this festival. 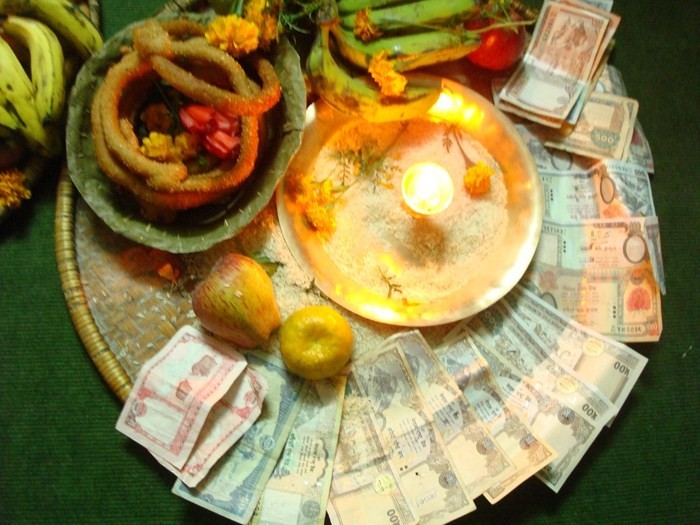 Deusi and Bhailo are traditional songs that are sung during the festival of Tihar in Nepal. After finishing the Laxmi puja in every household, children and teenagers gather together and sing this song along with traditional dance, and they go to various houses in the community. They collect money, sweets, selrotis and other special delicacies prepared during the festival. It is believed that singing the song brings the blessing of prosperity to the houses. Generally, Bhailo is sung by girls, while Deusi is sung by boys. 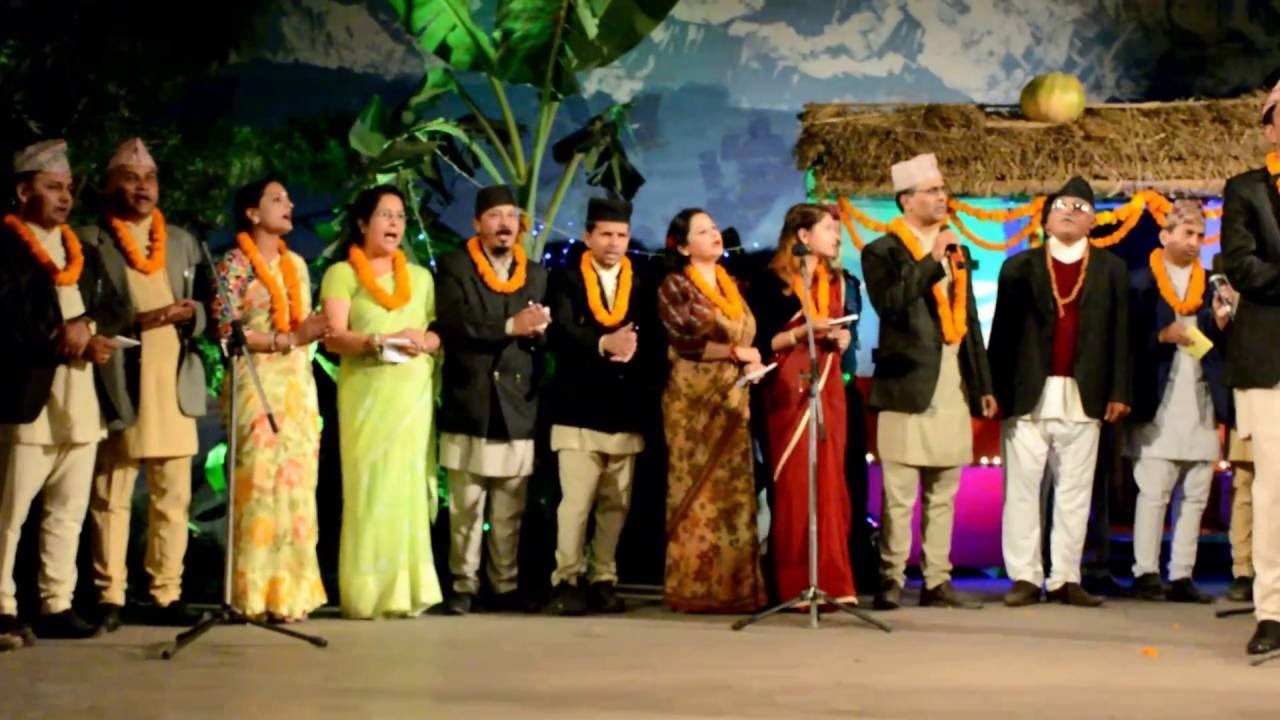 The lyrical folklore depicts the local stories. The exact origin of the Deusi-Bhailo tradition is not very clear. However, the Deusi and Bhailo songs indicate that this tradition is related to King Mahabali, as the lyrics of the songs say "We were sent by King Bali." The word "deusurey" used in the songs, could be a conjunction of two words: "Dev" and "Asur". King Mahabali had a mixed Dev and Asur lineage. He was the great-grandson of the Asura king Hiranyakshipu, the grandson of Prahlada and the son of Virochana. Also, the word "deusire" (variation of "deusurey") used in the songs, can be broken down as "deu", which means "give" in Nepali, and "sire," which is the Sanskrit word for "head". 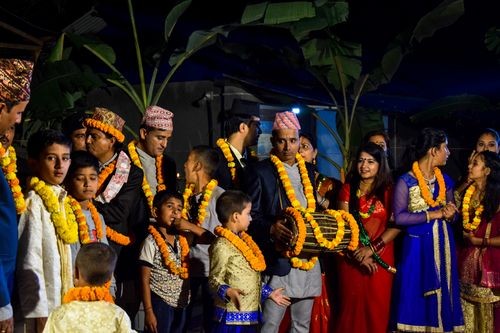 Traditional instruments like madal, jhyali, and jhyamta are used to make the song more melodious. Children and Youths dress them in the traditional attires and performs during this festival. This culture makes the festival more delightful and cheerful. The lead chanter/singer wishes blessings upon the owners of the house where the team visits. Traditionally, the program is all live and uses minimal electronic instruments. The entire program can last from about 10 minutes to half an hour in one house. Then the group moves to another location to perform. The program is held on the third and fourth days of Tihar, where Bhailo is performed on the third day (Laxmi Puja), and Deusi is performed on the fourth day (Gowardhan Puja).

Nepali Etiquettes you should know

The Brilliant Bliss of Breakfasts