Debunking the Myths about Nepal

People of the world believe that Nepal is some kind of Shangri-la, and we all live up in the mountains. The best way to know the truth is to visit Nepal yourself. 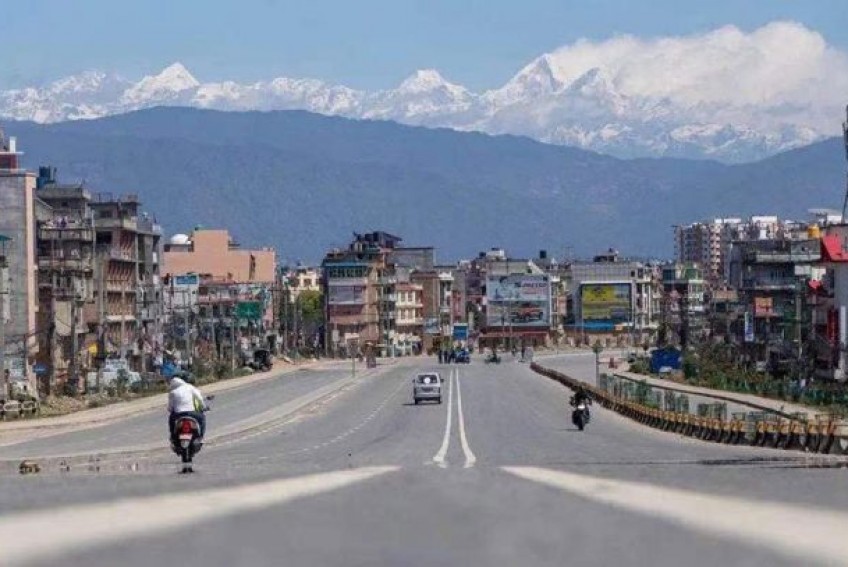 Outsiders have many assumptions about Nepal. It is most likely that they aren’t true. Here we debunk some of these myths.

If something is in a far-away land and appears peculiar, we develop myths about it. So, is the case with Nepal. Nepal is not a place you hear a lot of news about. Things have changed now, but for the most part in the past, Nepal had been quite isolated from the rest of the world. These myths have stayed in the popular imagination for a long time. People of the world believe that Nepal is some kind of Shangri-la, and we all live up in the mountains. The best way to know the truth is to visit Nepal yourself. You will find a vibrant and dynamic country with a glorious past. It has numerous cultural heritages and traditions that people pride on. You can never get enough of the hospitality of the people. So, backpackers get ready for a unique experience. There’s so much to discover. And Nepal is a complete package with countless natural, cultural and religious attractions. There is so much warmth in the people. They are friendly, polite and courteous. In its long history, a way of life has evolved in Nepal that is different from all others. You will meet happy people, who do not have a lot of wealth. They are happy with whatever they have. They always wear a smile and greet you with a “Namaste”, which is a salute to the divine in you. You could go on for hours talking about this wonderful place. Here we debunk the myths about this country:

The Land of the Yeti

It’s amazing that people still think Nepal is the land of Yeti. Most Nepalese don’t talk or think about Yetis so much. You don’t find Yeti in the TV shows. There’s an airline called Yeti Airlines and that’s all. Also known as Sasquatch, Big Foot or the Abominable Snowman, it is a mythical beast that lives in the mountains and hunts for its prey. Some mountaineers have devoted their time searching for the monster but have found nothing. Footprints were found at a time but no concrete evidence.

Foreigners think all you find in Nepal are mud houses. Yes, there are mud houses in remote parts of the country. But Nepal has many brick houses. Even the ancient houses with traditional architecture are made up of bricks. If you have the image of mud houses everywhere in Nepal, you are in for a shock when you see houses made up of cement all around the cities and towns. Not only brick houses, people in Nepal have cars, TVs, and other modern amenities.

Most outsiders not familiar with Nepal believe it is all mountains. Surprisingly, the mountains make up only 15% of its land area. 85% is hills and plains. Although the hills are comparable to what foreigners call “mountains” in their country, the snowy mountains occupy only the northernmost part of it. Nepal also has plain valleys in between those mountains and hills, where civilization has flourished wonderfully. The Kathmandu Valley is its prime example. It is a wide stretch of plain land in between the hills. The culture of the people of Kathmandu drastically varies with those found in the mountains. Deadly Earthquakes all the time

Foreigners believe Nepal has violent earthquakes all the time. Some even stay in tents when they come to Nepal in case there’s an earthquake. Yes, Nepal has big earthquakes once in a decade. If you are living in a hotel that has been constructed well, it’s no problem. It isn’t like the floor is shaking all the time. I won’t call it an experience but foreigners dying in earthquakes is unheard of, at least by me. Mostly, hotels have put a lot of thought into it.

There is great diversity in the climate of Nepal. The northern part is generally colder. The valleys have pleasant weather. (It is like it’s spring all the time. It is so in the Kathmandu valley.) And the plains are mostly hot and humid. It doesn’t snow all the time in Nepal like it is believed. We are not all mountain people. In fact, most Nepalese haven’t even touched snow.

Nepal has more than a hundred ethnicities. You can find different ways of life, culinary practices, costumes, rituals and traditions varying with the ethnicity. But overall, Nepalese people are warm and welcoming. They are very friendly and treat you as family. Not only mountains and sceneries, you will most likely enjoy the people and the culture too.

Tourists In Nepal: A Gallery Of Personal Anecdotes