The renovations done at Radisson Hotel Kathmandu spanned the 6 th and 7 th floors consisting of the Junior Suite and the Superior room totalling at 40 rooms. By renovations you might think that only the room decorations were altered, but that is not the case. It wasn’t just re-touching that was done, almost everything was taken down and a new room was formed from a skeleton base.

The Junior Suite and Superior Rooms were both expanded by two square metres. Even the ceilings were remodelled; while before it was flat, now it has a step-like tapering design. Instead of normal laminated floors, engineered floors were also used which made the finishing remarkably smooth. It goes without saying that the objects inside the rooms were also refurbished and had a different set of design and feel to it. It gave off a modern vibe. 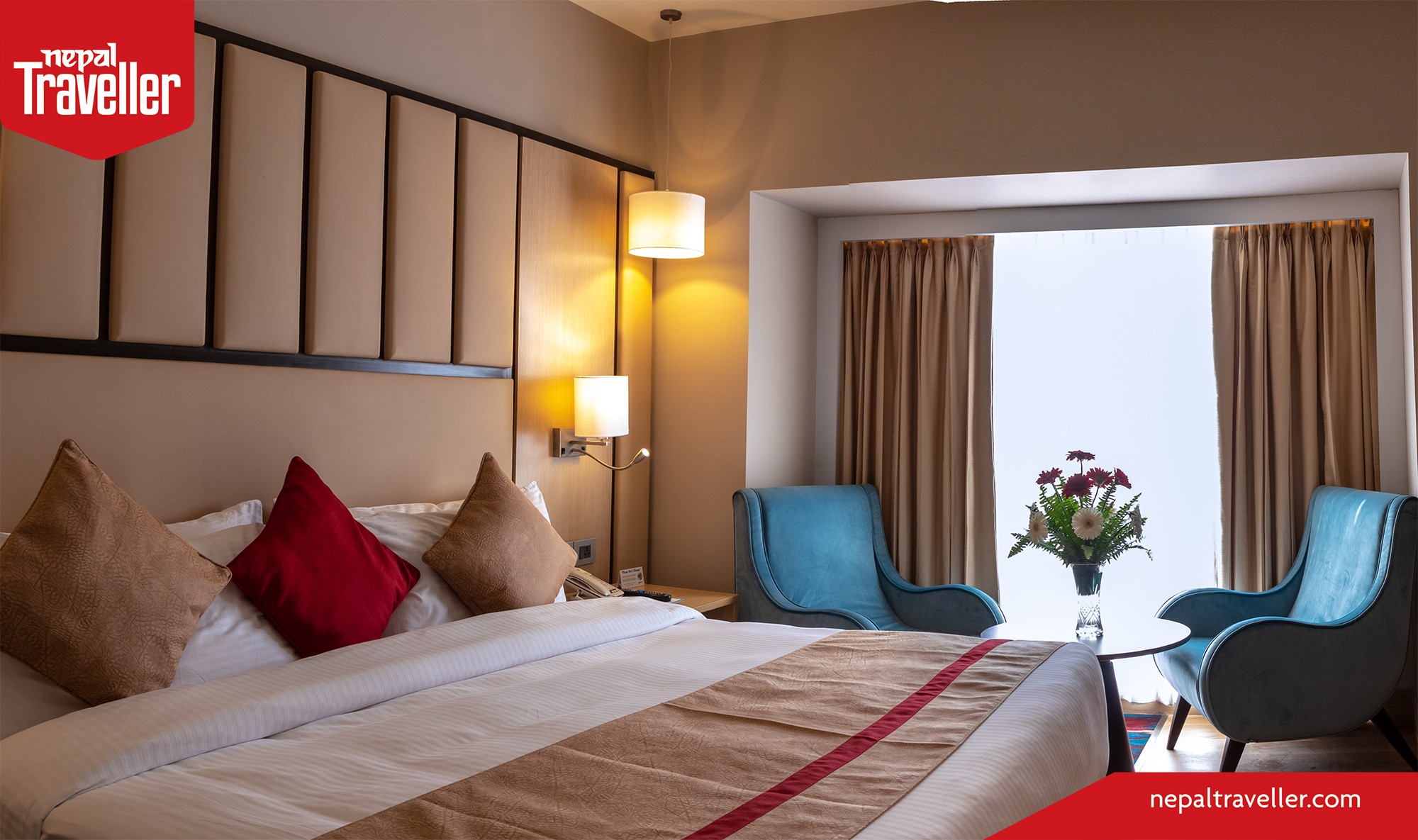 Focusing on the toilet, every fitting had been changed including but not limited to pipes, wires and air conditioners. The newly revamped toilets also contained handheld bidets and came with an enclosed glass shower stall with rain-shower instead of the traditional bath-tub that used to be there. Lights were also strategically placed behind a huge mirror so as to stop the glare produced when lights are normally placed before the mirror. Great Thinking!

The materials used in the refurbishing were all eco-friendly from the wooden floors to the lights used. Power consumption has also been kept to a minimum while redecorating. LED lights replaced the previously used CFL lights and the air conditioners were connected to the key card so that they automatically stop once the guest leaves the room; both resulting in a much more energy efficient room. The smoke detectors were also upgraded which allowed the administration to not only know thatthere is a presence of fire but also allows them to pinpoint the exact location where it started.

While some hotels opt for a theme with underlying heritage or traditional currents, Radisson Hotels follows a more modern contemporary theme. The decorations were chosen in a minimalistic approach with soft and soothing colours like beige which brought warmth into the room. The paintings inside the rooms were local crafts which showcased modern-day art further accentuating classiness. 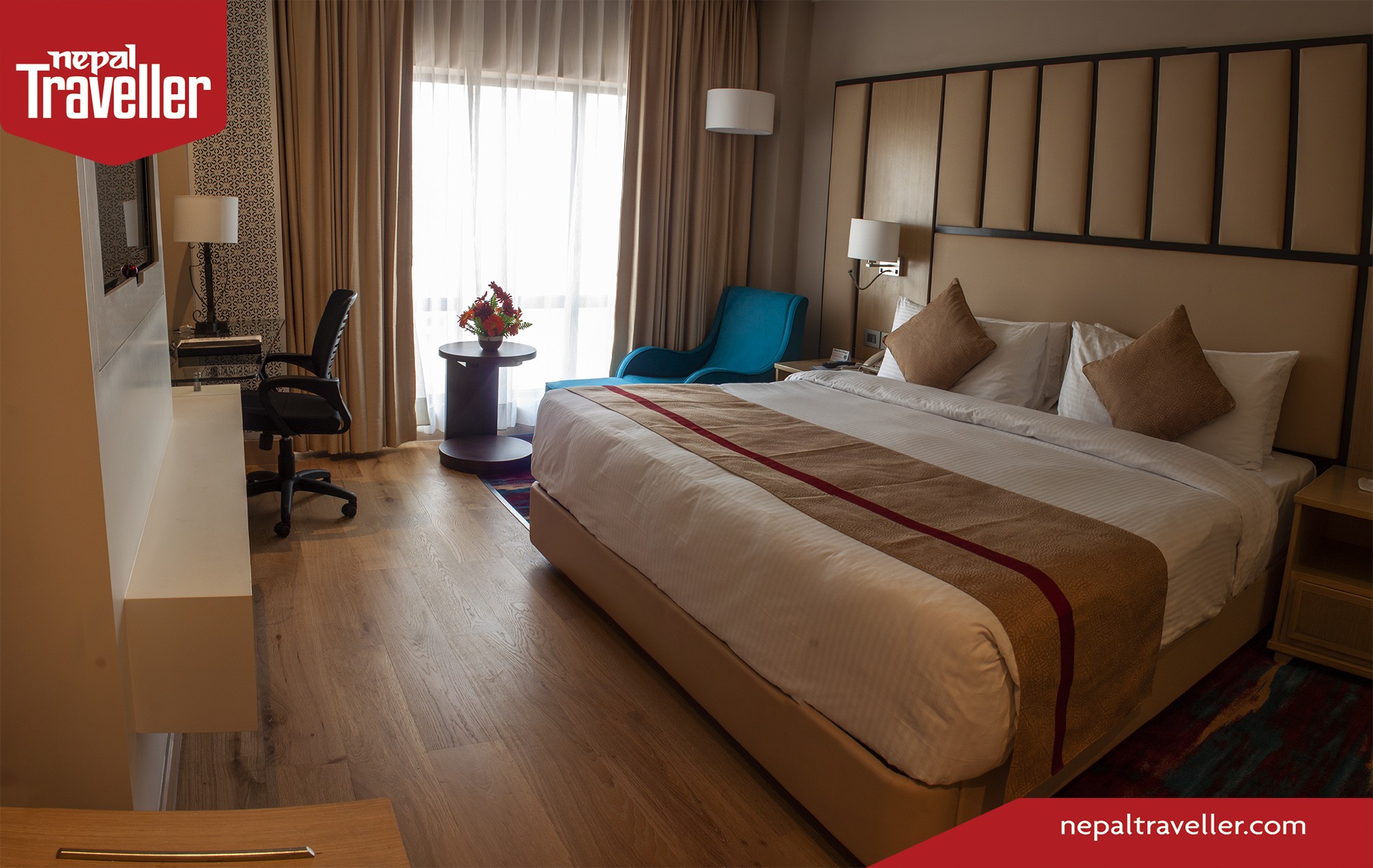 The Superior Rooms included twin beds or king-sized bed option while the Junior Suite had a king-sized bed. To make it more convenient, families can even book adjoining superior rooms which an inter-connecting door. The windows were also changed to double glazed pans which essentially blocked any outside noise which might disturb guests. 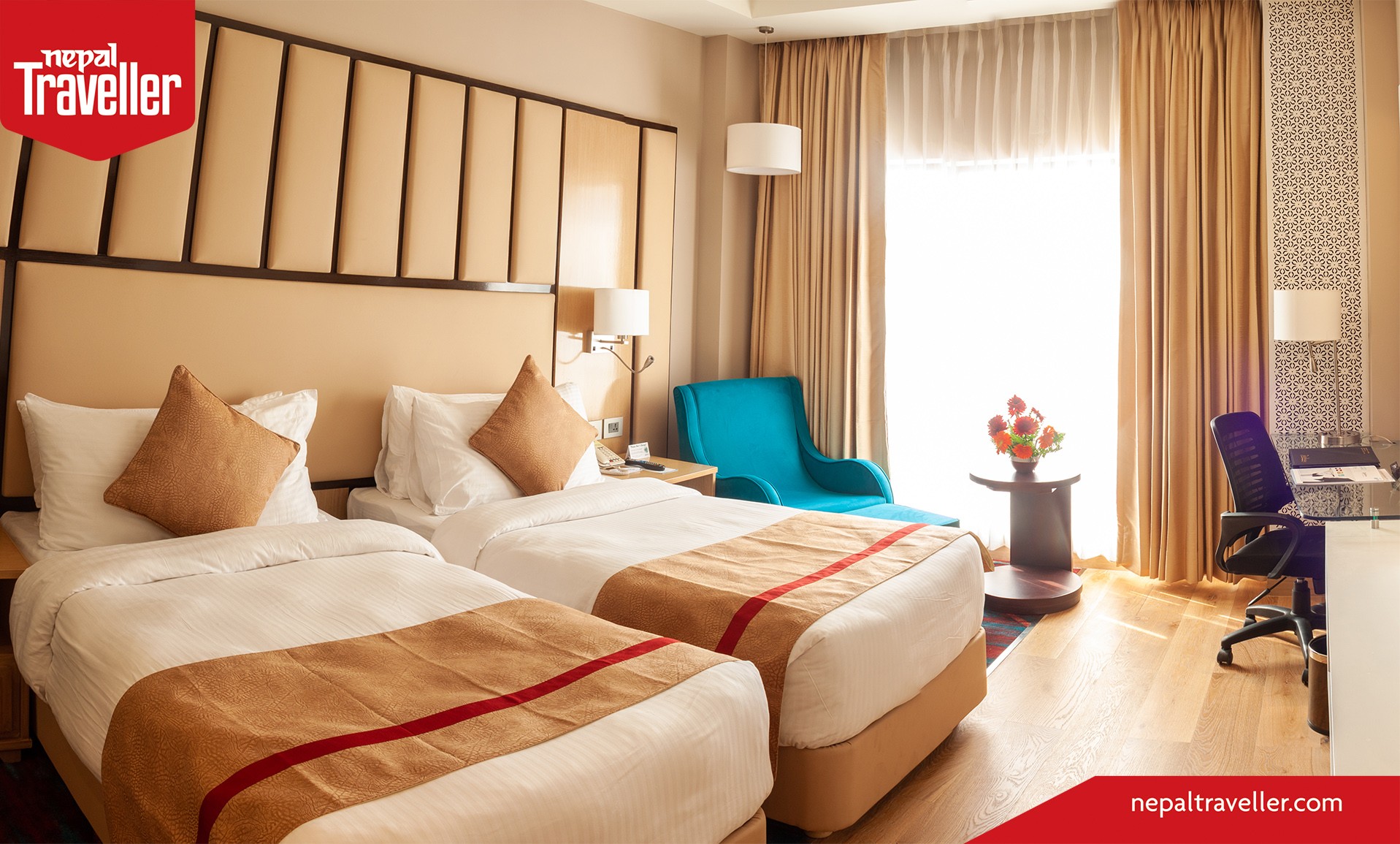 To give guests the ultimate comfort, the renovations were done from the base category which is the Superior Room; there are also future plans to slowly move it upwards until the business class at the end. The renovations were all brand approved and as such the refurbishments are nothing but world class.