Celebrating Christmas as an Outsider

As a non-Christian, I have always been fascinated by this Christian festival; maybe it’s the Western movies, songs, and TV shows. So, I decided to go to church on Christmas.

Christmas is observed on December 25, which is believed to be the day Jesus Christ was born. The Christmas day is a public holiday in several countries including Nepal, which is observed by Christians as well as many non-Christians. There are other theories as to when Jesus was born, but the Church decided it to be December 25 as the official date in the early fourth century. 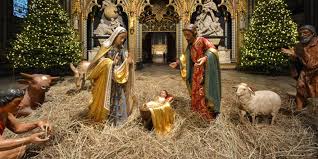 While Christmas celebrations vary from country to country, Nepal celebrates Christmas in its own, unique way. In Nepal, Christmas is not as big a deal as, let’s say, Dashain or Tihar, but there are many who celebrate it, including non-Christians. During Christmas, there are decorations everywhere, including in many restaurants, hotels, cafes, clothing stores and, obviously, the Church. Many non-Christian Nepalese have also embraced this non-traditional festival.

The colorful balloons and several other decorations are visible in many locations during this time. Moreover, several stores have begun to provide special discounts throughout the Christmas seasons. To advertise their brands and to enjoy this festival, nightclubs and numerous hotels also host various parties and events.

As a non-Christian, I have always been fascinated by this Christian festival; maybe it’s the Western movies, songs, and TV shows. So, I decided to go to church on Christmas. I wasn’t particularly exploring Christianity. I just wanted to experience Christmas without a serious intent of changing my religion. The Christmas events in many Nepalese churches begin with hymns and carols. The pastors and other top church officials then enter the platform, and deliver a sermon about how Jesus fought throughout his life to defend the people and how he was crucified as a result of their sins.

As the kids enter the stage and begin to sing Christmas carols, presents are distributed to them by the church. It’s lovely to see the children’s faces lit up with joy when they get their presents. At last, everyone enjoys the songs and dances, while festive music is being played loudly on the speakers. Everyone who attends the ceremony is served food. Many churches gladly invite non-Christians too to celebrate this festival. 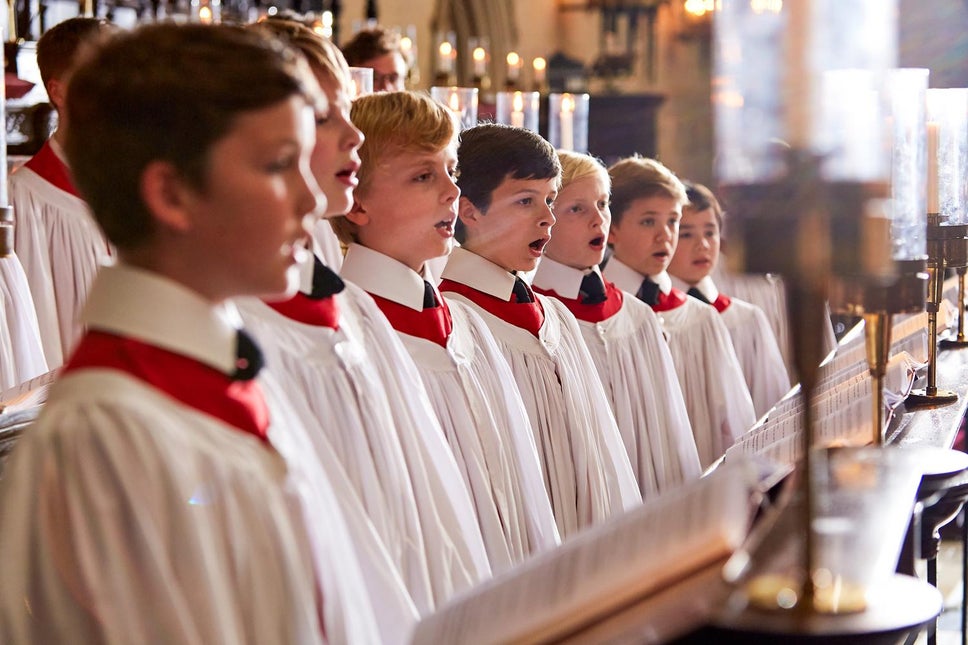 The way it is celebrated by each church is different. But I, a non-Christian, enjoyed the service at the Church. I was eager to celebrate Christmas for the first time. You don’t necessarily have to go to church, but I recommend everyone, especially the non-Christians, to celebrate Christmas by overlooking religious prejudices. The young crowd already celebrates it with gusto. They do it without delving into the religious significance of the day, but just as another festival to celebrate.

Just Before Christmas, Much Of The US Will Experience Arctic Air

Tips For a Perfect Ski Trip

A Day in Sindhupalchok: My Trip to Sukute

How I'll be celebrating Christmas this year