Biswakarma Pooja will be observed on 18th September this year.

Biswakarma Pooja is a day of celebration for Biswakarma, a Hindu god, the divine architect. Biswakarma is the son of Lord Brahma, the creator of the whole universe and it is believed that the Biswakarma is considered as Swayambhu, the creator of many fabulous weapons for the gods. He is the designer of all the flying chariots of the gods and goddesses. He is also called the divine carpenter as mentioned in the Rig Veda and is credited with Sthapatya Veda, the science of mechanics and architecture.

It is generally celebrated every year during the month of September. The festival is also celebrated in our neighbouring country India. The festival is observed primarily in factories and industrial areas as a mark of reverence, the day of worship is marked not only by the engineering and architectural community but also by artisans, craftsmen, mechanics, smiths, welders, industrial workers, factory workers and others.

They pray for safe working conditions, success in their respective fields and for the smooth functioning of various machines. It is customary for craftsmen to worship their tools in his name, refraining from using the tools while doing so. Special statues and pictures of Vishwakarma are normally installed in every workplace and factory. All workers gather and perform the pooja.

People worship their vehicles along with their machinery. Red and white clothes and holy threads are offered to machinery and vehicles. Pictures of Biswakarma are taken out in procession in many parts of Nepal after the pooja is over. People install picture of lord Biswakarma at the corners of cross roads and put statues and idols of him in corner of street. 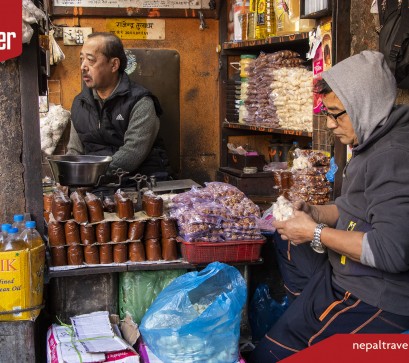 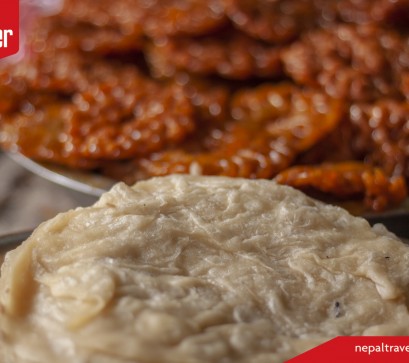 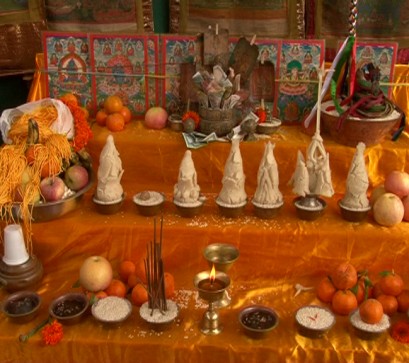 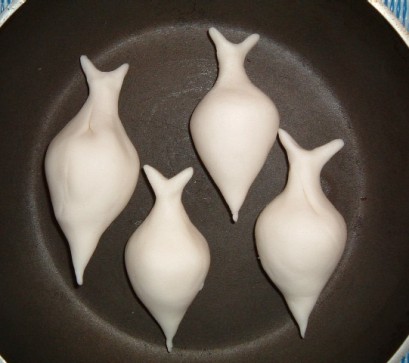