An Escape to a Western Village of Nepal: Syangja

Syangja is a local village that has various welcoming destinations for travelers wanting to explore more of Nepal.

Syangja is a beautiful small village that lies in the hilly region of Nepal. It is situated in Gandaki Province ranging at an altitude of 300 meters along the banks of the Kaligandaki River. It is some hours drive away from major tourist destination Pokhara. Many visit this peaceful town to get away from the hustle and bustle of the city and also explore the culture and nature of the hilly region of Nepal.

Syangja might not be much known as a tourist destination, however, there are beautiful spots that can be listed in the travel destinations. The Syangja Bazaar, a small town, is the headquarters and the other small five municipalities are full of friendly and welcoming people. 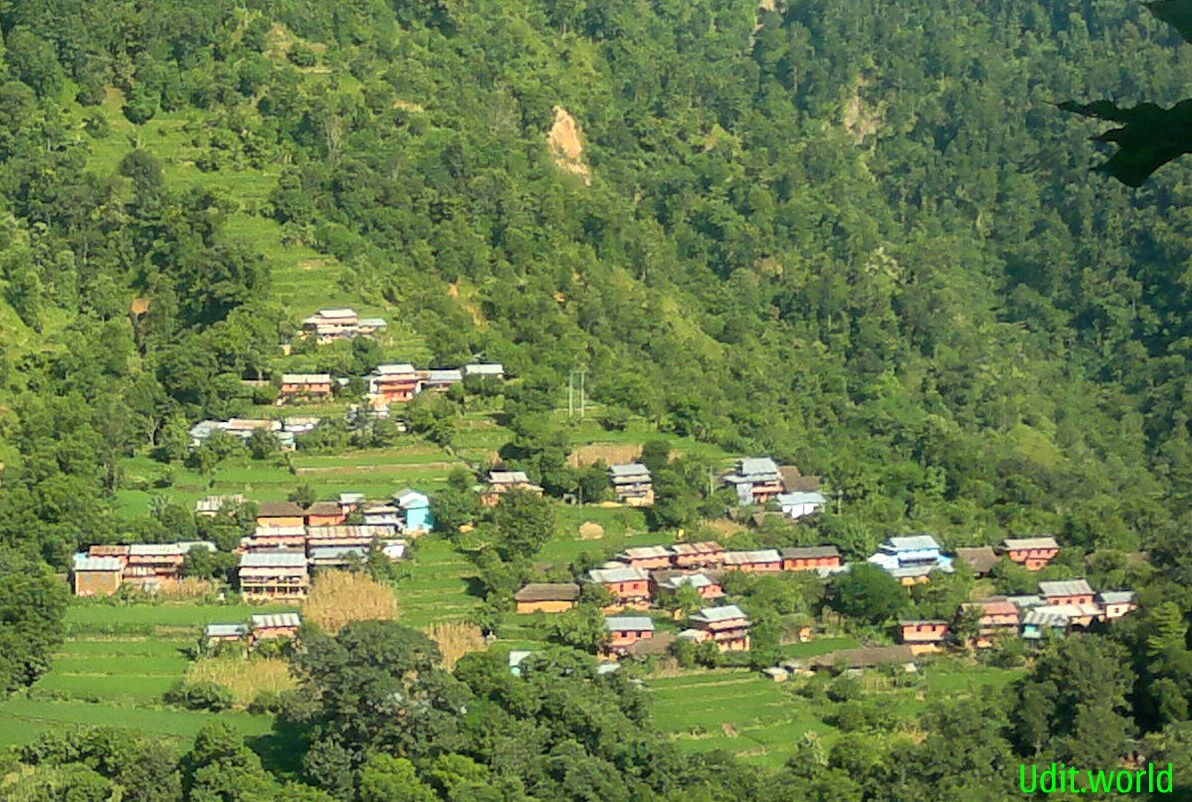 One of the hills, named Bhalu Pahad (hill) is a famous picnic spot and sightseeing spot in Syangja. The scenery of green trees touching the sky and the twisting rivers running around the hill is worth your time to stop by and enjoy.

Another natural destination is Sworek hill in Syangja that also facilitates the adventurous and thrilling experience of paragliding and mountain biking. The calming view of the landscape from Sworek hill attracts many locals as well as travelers.

Adhikhola is a famous river known for its religious and cultural significance. A legend says that the source of water of the river was from the tears shed by Sarvamkumar. It is believed that his blind parents were accidentally killed by King Dasharath while hunting, then Sarvamkumar shed tears upon the separation from his beloved parents.

Chandalika temple is a pilgrimage that carries a great religious significance. The shrine is devoted to Goddess Durga, where many devotees visit this temple during the main festival Dashain. The premises of this cultural place also give you a breathtaking panoramic view of Mount Annapurna and the Adhikhola flowing through calming landscapes. Chaaya Kshetra is another shrine dedicated to Lord Shiva that stands on the Siddhartha Highway. It is crowded during festivals like Shivaratri and Ekadasi.

Sirubari is another attractive destination that portrays the local and cultural aspects of the village. The local houses of Sirubari have been restructured into homestays that offer a beautiful experience with a blend of Gurung community and Buddhism religion. It also provides a local and organic taste of cuisines. The place is very well known for its hospitality and welcoming people.

Syangja is also home to one of the largest hydroelectricity dams in Nepal. The dam is built at the confluence of the Kaligandaki and Adhikhola river. Constructed amidst the hills, the destination provides a beautiful view.

With the growing number of tourists, the number of hotels and lodges are also growing. Syangja is a local village that has various welcoming destinations for travelers wanting to explore more of Nepal.