The event was aimed to entertain guests and as such had a line of games just waiting to be played. Including exciting games such as Destination Selfie, Treasure Hunt and golf among others, the day was really eventful.

The event also comprised of a chef flying all the way from Turkey to greet guests with the delicacies of said country ranging from Baklava to Sarma. Some of the grand prizes included Business-class and Economy roundtrip ticket to any Turkish Airlines’ destination, package tours to Baku/Turkey and dinner/lunch vouchers from various hotels in Kathmandu. 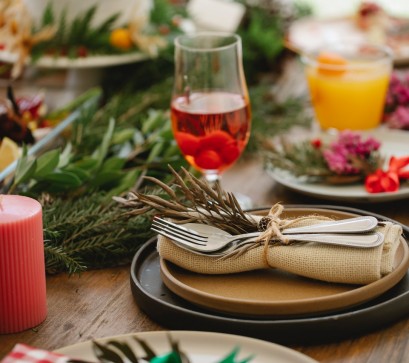 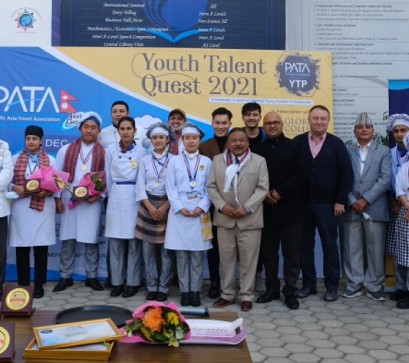 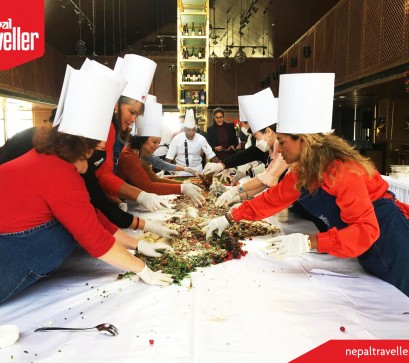