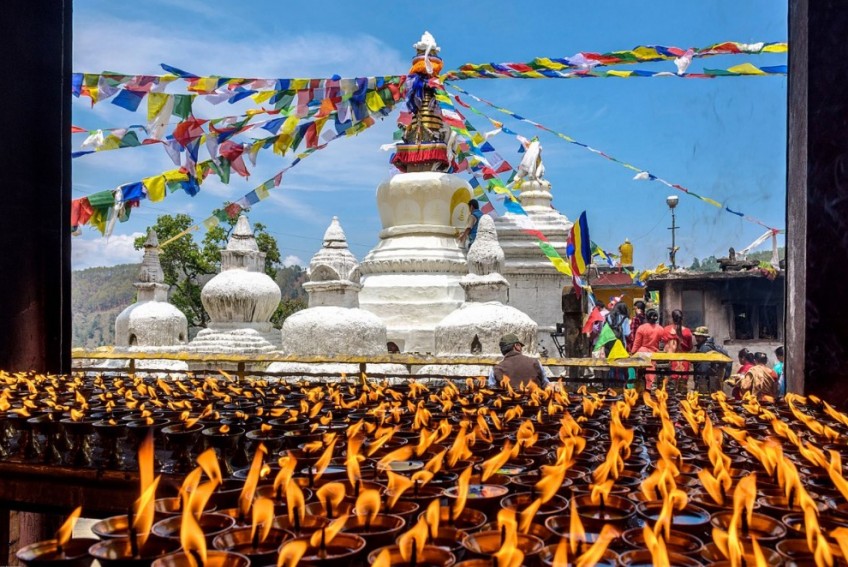 Namo Buddha is a peaceful religious site that holds great historical value in Buddhism. It is also a beautiful destination for a short day hike.

One of the three major shrines, Namo Buddha holds a very prominent religious and historical value. Bouddhanath Stupa, Swayambhunath, and Namo Buddha are the three shrines, as believed by the Buddhist religion, are the sources of peace and harmony. Situated in Kavre District in Nepal, it is 43 km east from Kathmandu valley and only 13 km far from Dhulikhel.
The picture of the site from the forest afar too is captivating. Whereas, once you reach the site you will feel the peaceful vibes from the built monastery, statues, and wall paintings that are there. The initial purpose of building the monastery was to make it a place for people to learn about Buddhism, practice rituals, and prayers and protect the Buddhist religion and the important site. The construction of the monastery did make it a beautiful significant religious site and also a destination for national and even international tourists.

Many Buddhist visit the site from a religious aspect whereas many people with their family and friends give a visit or hike up the Namo Buddha hill to enjoy the peaceful place and the beautiful sights of mountains. If you visit during the clear season, you can even get a chance to appreciate the sight of mountaintops like Gaurishankar, Makalu, and Langtang.

The place carries a very old legend of 6000 years ago from the prince Mahasatwo. It was believed that when he was wandering in the forest he came across a dying tigress with her cubs, then he sacrificed himself to feed them and give them a new life. His remaining bones were brought back to the village and buried in the tomb where the actual stupa of Namo Buddha stands. Also, after about 3500 years later Gautam Buddha visited and after taking 3 tours around the stupa and declared that he was the reincarnation of prince Mahasatwo. Also, he renamed the village. Since then the village was known as Namo Buddha meaning homage to Buddha.

HOW TO GET THERE?

We can take a local bus from Ratnapark Bus station (Old Bus Park) which will take around 3-4 hours to reach the destination. The bus from there will take to Banepa where you need to change the bus. But one may also trek from Banepa to Namo Buddha passing through Panauti and Sankhu.

Whereas, booking a taxi or private two-wheeler or four-wheeler might be the other option. Also, it will take only around 2 hours to reach due to direct travel without stopping at any places like the public buses do.

However, during the rainy season, the road might be disrupted. So it is better to head to the destination during clear weather.

5 Things to do in Bouddha 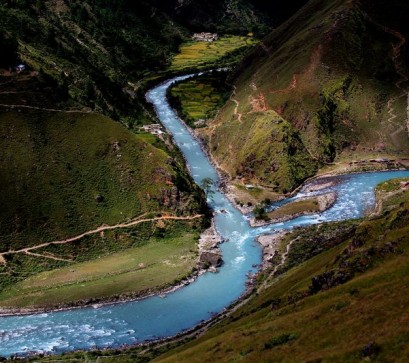 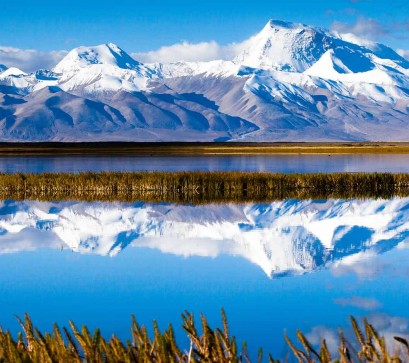 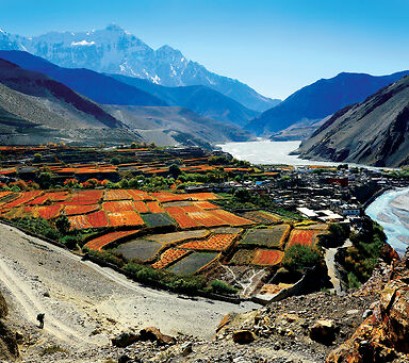