A Day in Sindhupalchok: My Trip to Sukute

Past the congested streets and pollution, there is a location where you can find tranquillity.

Sindhupalchok is vibrant and alive without Kathmandu’s fast-paced life and commotion. Because of the abundance of greenery and a restful atmosphere, you would be tempted to extend your trip by a few more days. It is definitely worth a visit because of its several well-known attractions, such as Rolwaling Valley, Panch Pokhari, Gosainkunda, Tatopani Hot Spring, and more.

I got up early, since we were finally heading to the destination we had desired after three years of planning. I had packed my bag the night before as I thought I would have some more time to sleep, but the sheer anticipation made it impossible. I woke up my best friend at about 5 in the morning, because she is so sluggish and I wanted to make sure we didn’t miss the bus.

I got dressed comfortably, grabbed my bag, and left the house at around 6 am. From Thasikhel, I boarded a bus and got off at Koteshwor. I was the last person to arrive. Two of my friends were already there.

We three took a bus to Bahrabise and enjoyed the two- three-hour ride. Even though there were only three of us, we chose the last seats. The bus passed through Bhaktapur, Sanga, Dhulikhel, Kera Ghari, and Dolalghat on the way to Tatopani, which is a well-known destination. We wanted to dance on the bus with joy. We had fun the whole ride- all thanks to the small speaker we had brought. I slept on my friend’s shoulder as I was exhausted. Then, at Bhaise, Sukute, we disembarked from the bus. Around ten o’clock, we arrived at our main destination, the Sukute.

We were really pleased when we saw the Bhotekoshi river on the way. After getting off the bus, we quickly checked into the Sukute Valley Resort for the day, dropped our things in our room, and then proceeded towards the river. We had to cross the road to get to the river because the resort was on the other bank.

I forgot to call my parents to let them know I had arrived at the destination. I even forgot I was hungry. I forgot everything as I sought to cup the water flowing from the river into my palms. I lacked the guts to leap into the Bhotekoshi river due to the cold water and the fact that I don’t know how to swim. However, my two pals had changed their clothes and dove right into the river.

We relaxed on the riverbank and enjoyed some time together, which cleared our minds. Three years ago, we had intended to raft down the Bhotekoshi river. But even though we were already there, we decided against it because we had made other plans. We went back to our rooms, got changed, and then started walking towards the market in Khadichaur, which was about 7 km away. We made the decision to walk. After walking for over half an hour, we realised that we couldn’t walk all the way. So, we caught the bus to Khadichaur.

We strolled the market and had our lunch- buff thukpa in a small Khaja Ghar (eatery). Hunger made the food even more delicious. After that, we wandered around and purchased some beer. We then boarded a bus and got off again at Sukute. Our resort welcomed us with snacks. We continued to move towards the river banks, where we worked extremely hard merely to light a fire. After that, we ate our snacks and savoured the tranquil sound of the waves.

We then danced so vigorously that I almost ran out of my breath. We weren’t aware of the time, but it was getting close to the time when we were supposed to leave for Kathmandu. We realised the time only when I got a call from my mom asking me where I was. Then, we packed our bags, checked out, and waited for the bus for 22 minutes. But I’m glad we were able to board the bus, as it was the last one headed for Kathmandu. We all fell asleep on the way since we were so worn out. At around seven pm, we arrived in Koteshwor, from where we split and each of us went home.

Personally, I enthusiastically recommend going to the Sukute, which is equally known for its breathtaking scenery, friendly locals and rafting.

In Frames: Navadurga Nach At Tokha Tips For a Perfect Ski Trip 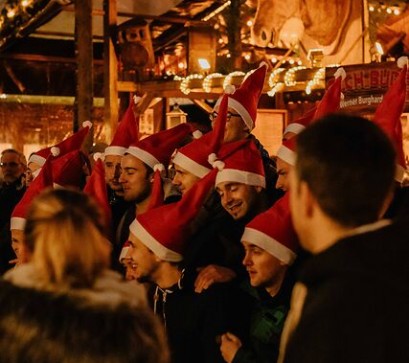 How I'll be celebrating Christmas this year 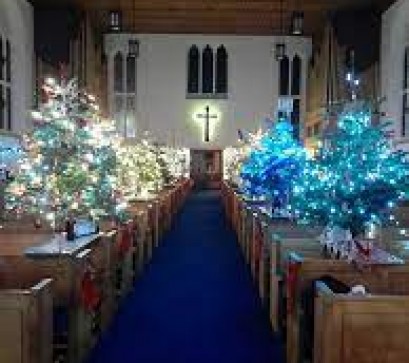 Celebrating Christmas as an Outsider