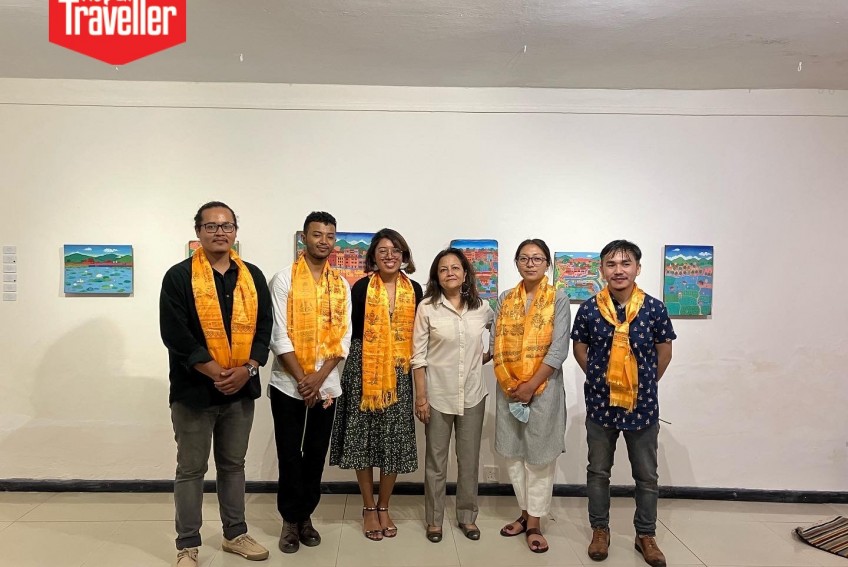 The one-and-a-half-month-long exhibition kicked off on Thursday at Siddhartha Art Gallery, Babarmahal

Baber Mahal Revisited’s Siddhartha Art Gallery is hosting Aakrit, an art exhibition that attempts to observe and reflect on stories around us that transpire into artwork inspiration. The artists explored common aspects of their personal life and subsumed them into the captivating artworks now on display at Siddhartha Art Gallery.

Aakrit is an exhibition by Hitesh Vaidya, Jagdish Moktan, Nawina Sunwar, Pooja Duwal and Tashi Lama. These five artists formed their collective, Aakrit Collective, at Bhaktapur, in December of 2019.

The artists had different aspects from their inspired works, but all had common threads they sought to emphasise in this exhibition. 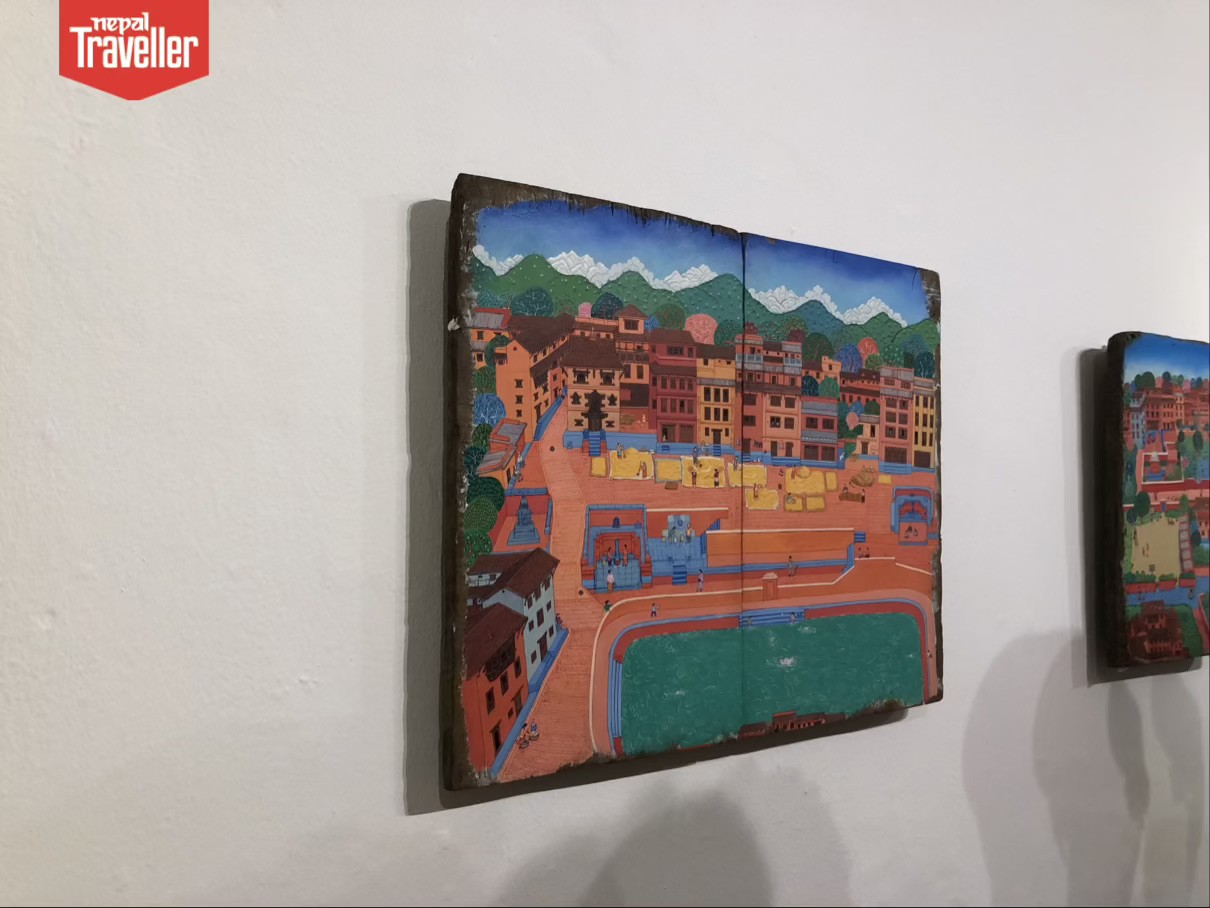 Hitesh Vaidya’s latest works are done on thick agrakh wooden planks from his hometown's neighbourhood in Bhaktapur. The planks resemble the spaces he grew up in—the doors, the windows, and the wooden planks are all made of the same wood. In his six paintings, he portrays the transformation of his hometown and the lifestyle change. Hitesh draws inspiration from his own experience growing up there to call into attention the plight of the urban lifestyle. 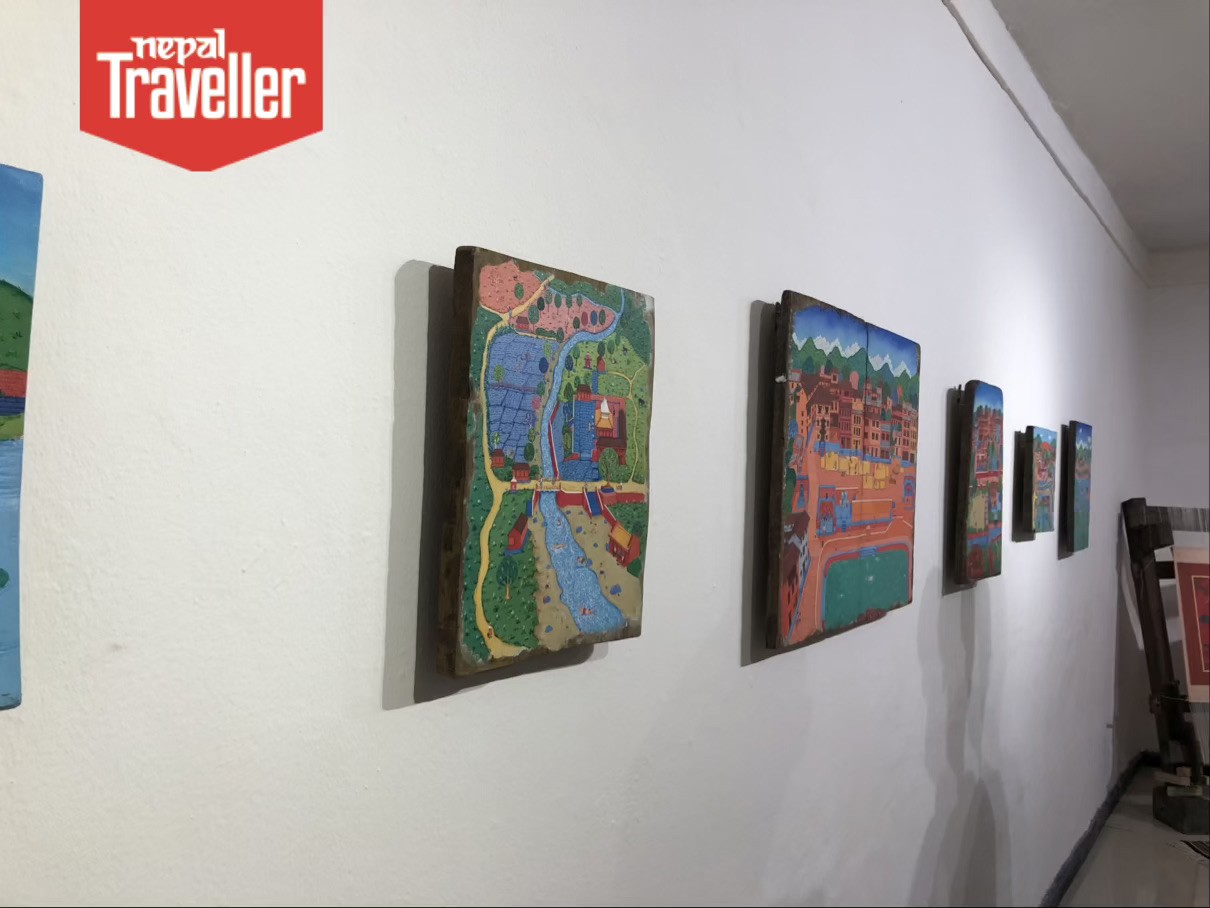 Nabina Sunuwar from Okhaldunga, who is primarily a printmaker, draws in remembrance of her hometown that tread on the fine lines between familiarity and strangeness– literally. Nabina portrays in her artworks the consternation at her hometown not being as she remembered by manipulating the photographs of landscapes, houses and fields that are then overlaid with narrow vertical lines that run across each work to create a semblance of an optical illusion. The artist then traces the work and arduously carves it on a wooden panel to complete the mix. 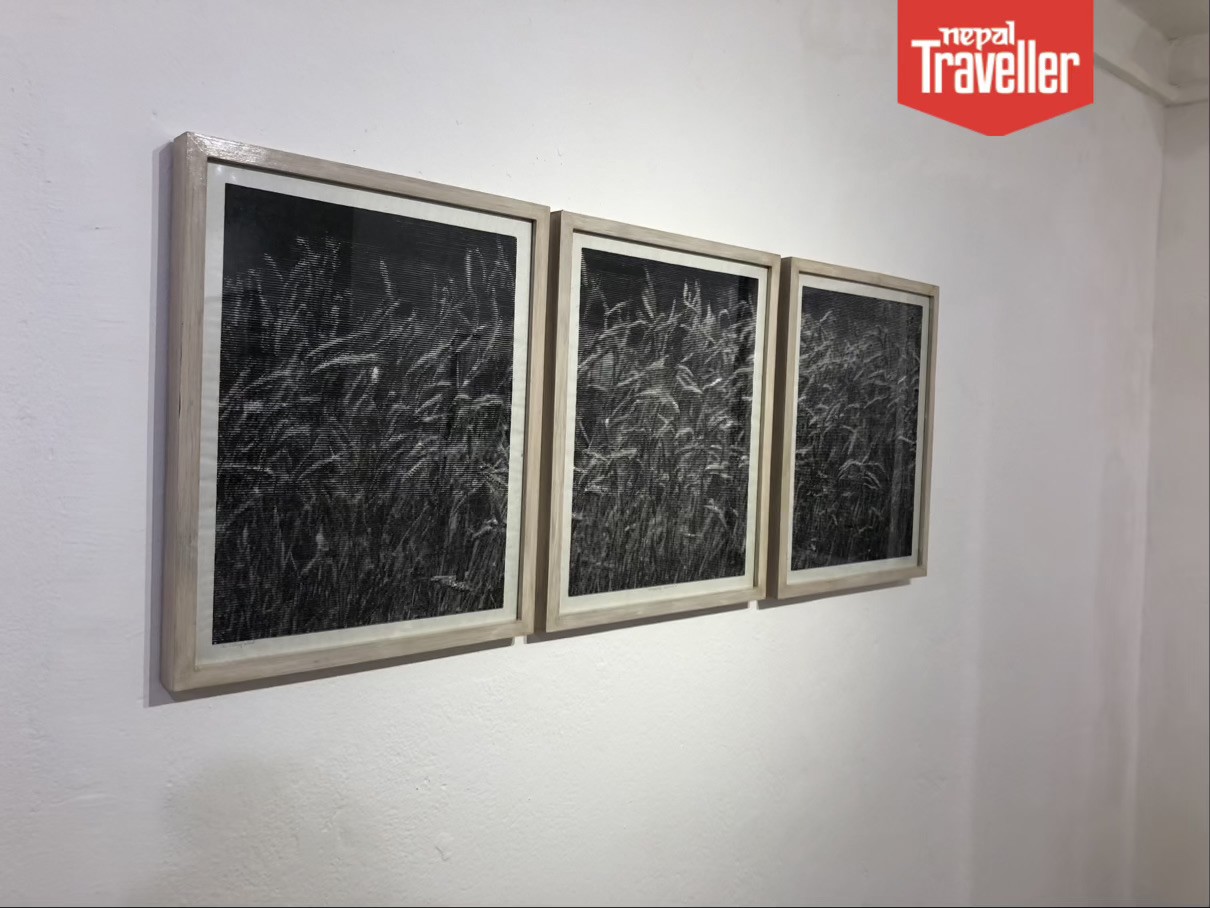 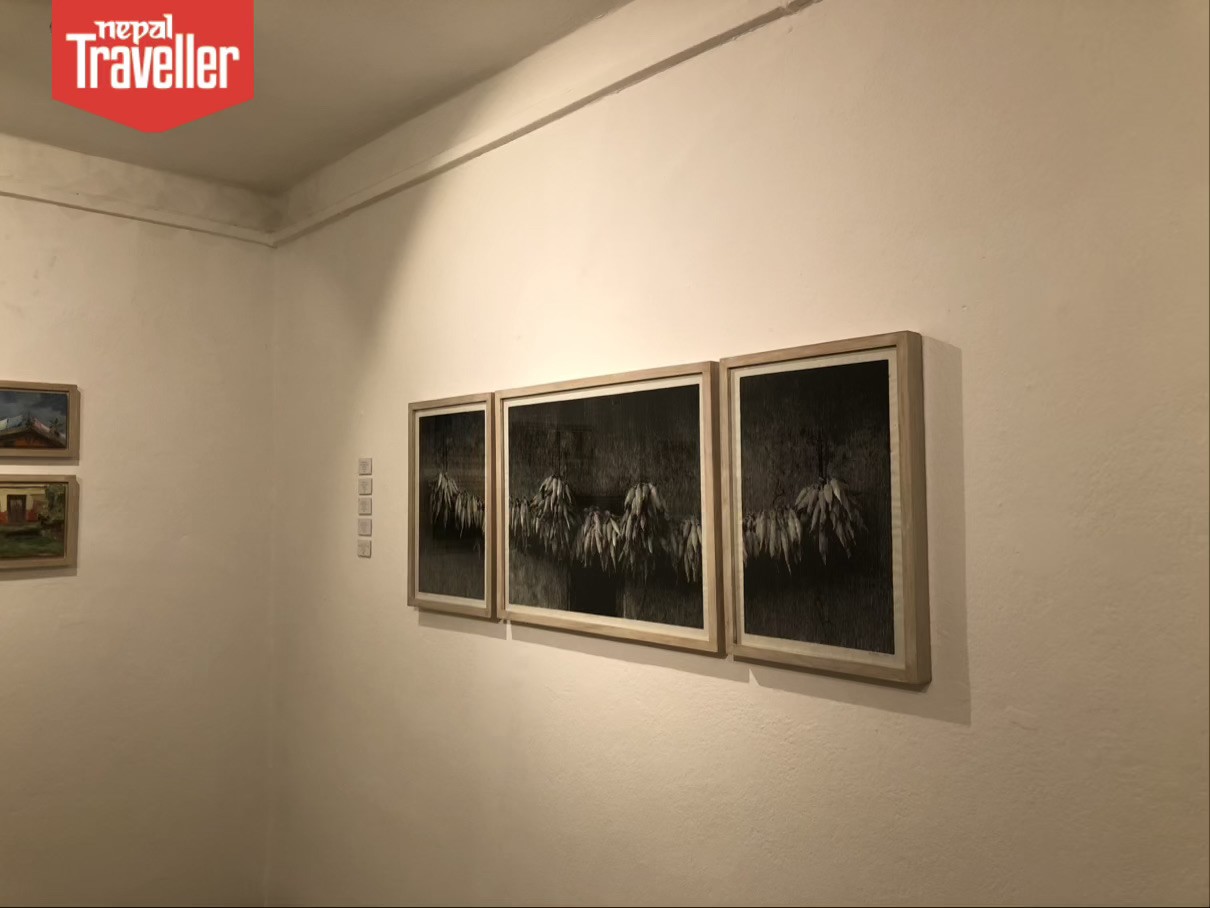 Jagdish Moktan, on the other hand, has a series of 3 portraits based on his family’s photographic archive from his home in Ramechhap. He created portraits of his mother and aunts using graphite pencils on canvas. The images from the archive were ravaged by time and had cracks and chips in them. Jagdish uses identical damaged portraits instead of a reconditioned rendition of the images to show the impermanence of all things. 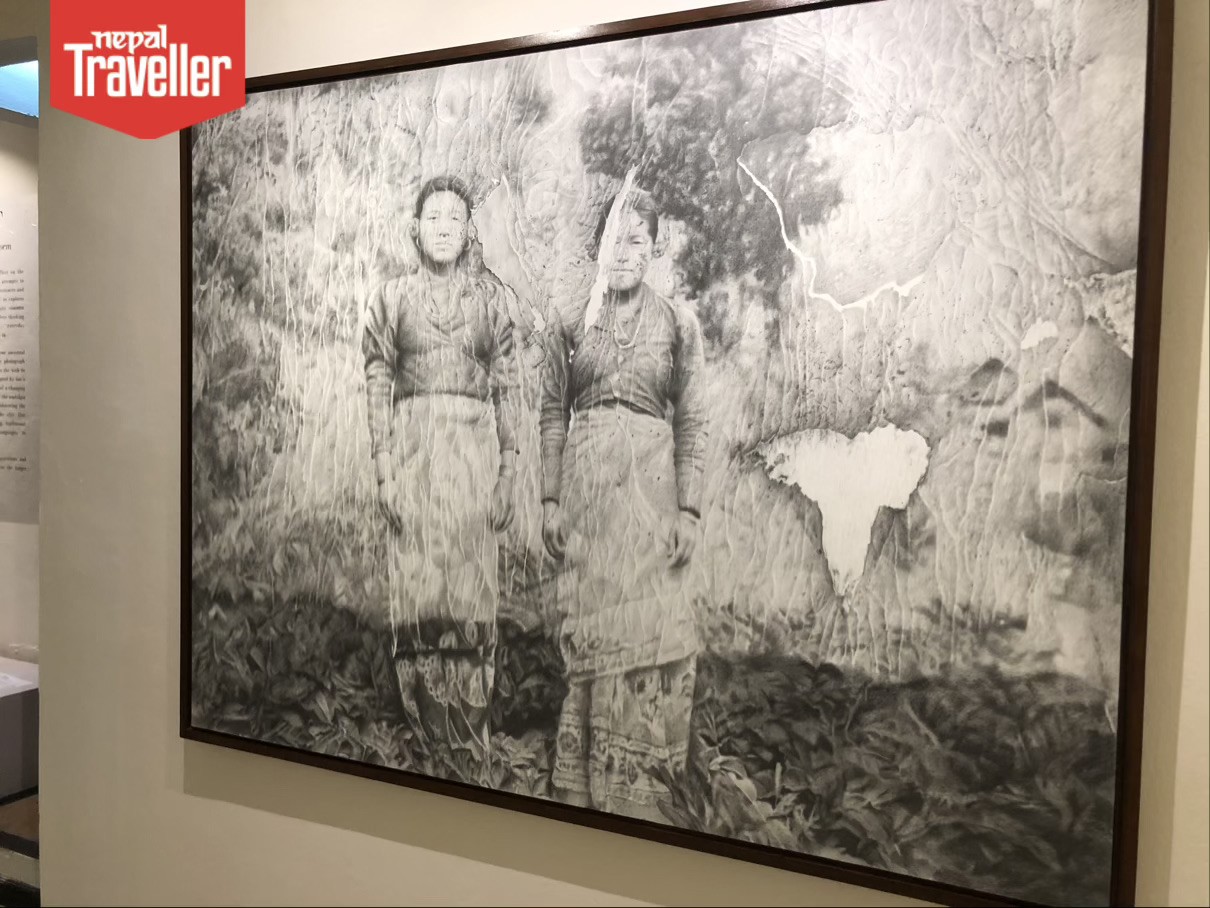 Tashi Lama’s artwork pays homage to his mother’s profession as a carpet weaver. He uses mineral pigments to draw grids on a canvas, so the art seems more carpet-like, and the designs consist of dragons, flowers, clouds and the eight auspicious symbols, all reminiscent of his mother’s work. 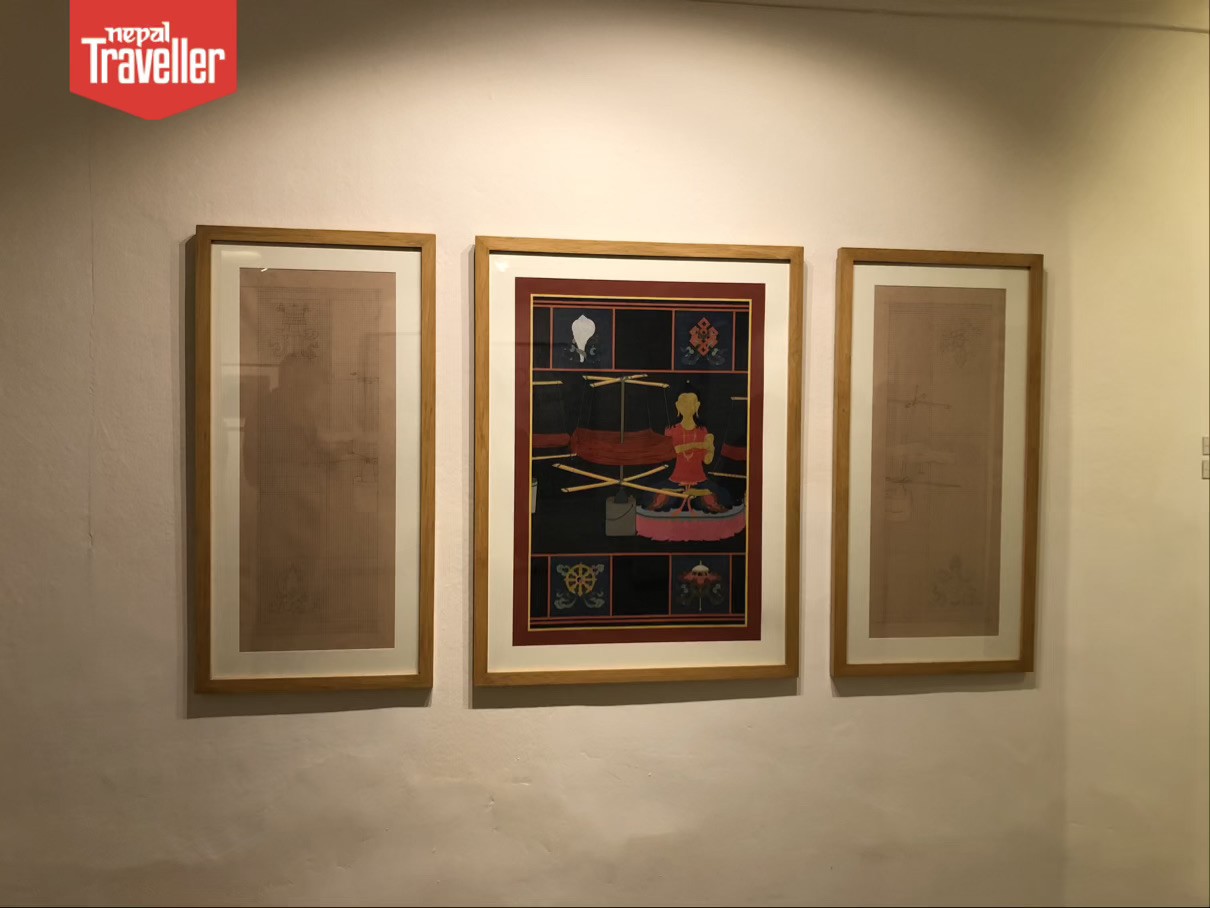 Pooja Duwal, another Bhaktapur resident, inspires her artwork from Bhaktapur as it is today. Her painting, often a display of things happening around her as they are, seem banal to the eye on a surficial level, but some of her works in a series of 31 paintings cognizant address the rapid transformation happening around her– as a final embrace to the stage of change, the connecting bridge between an ancestral Bhaktapur to the urban city it is now progressing into. 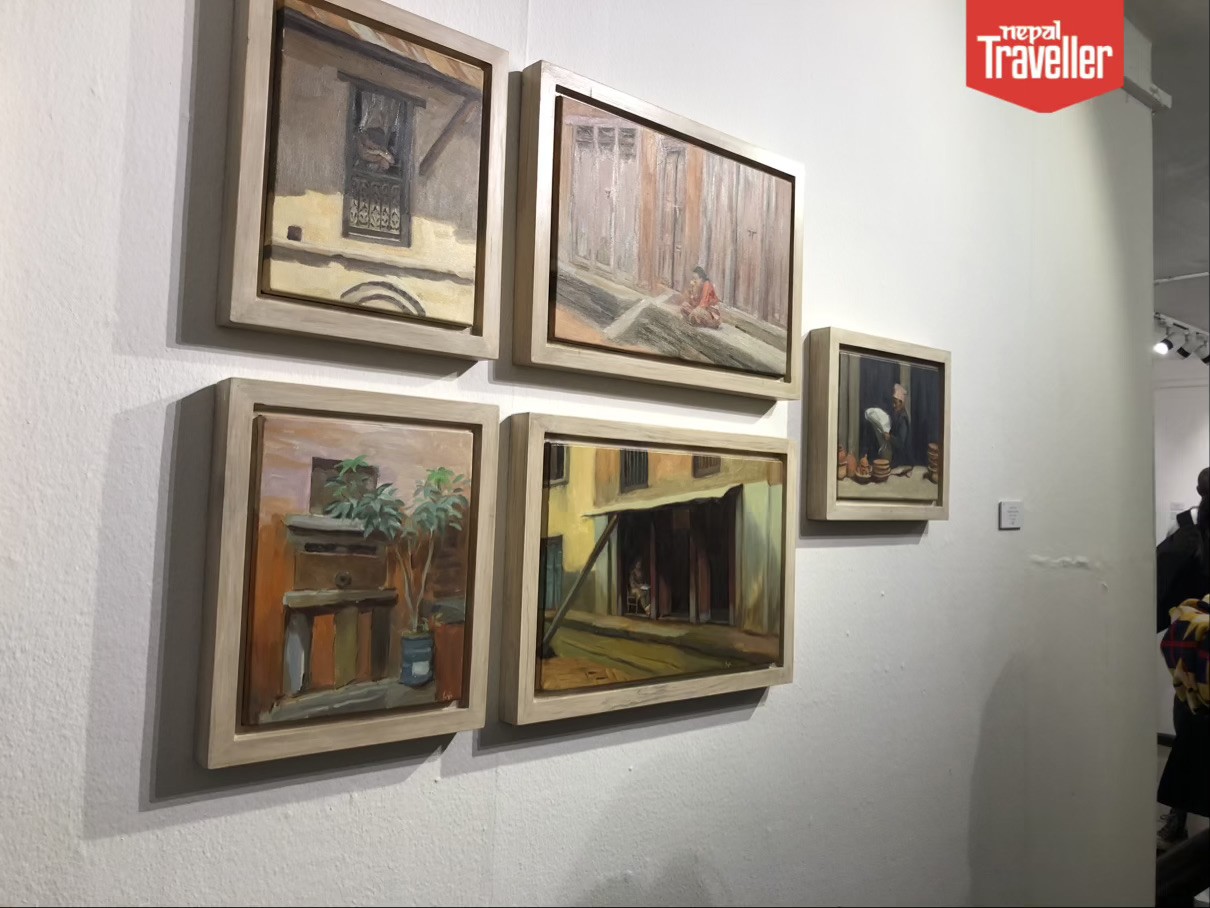 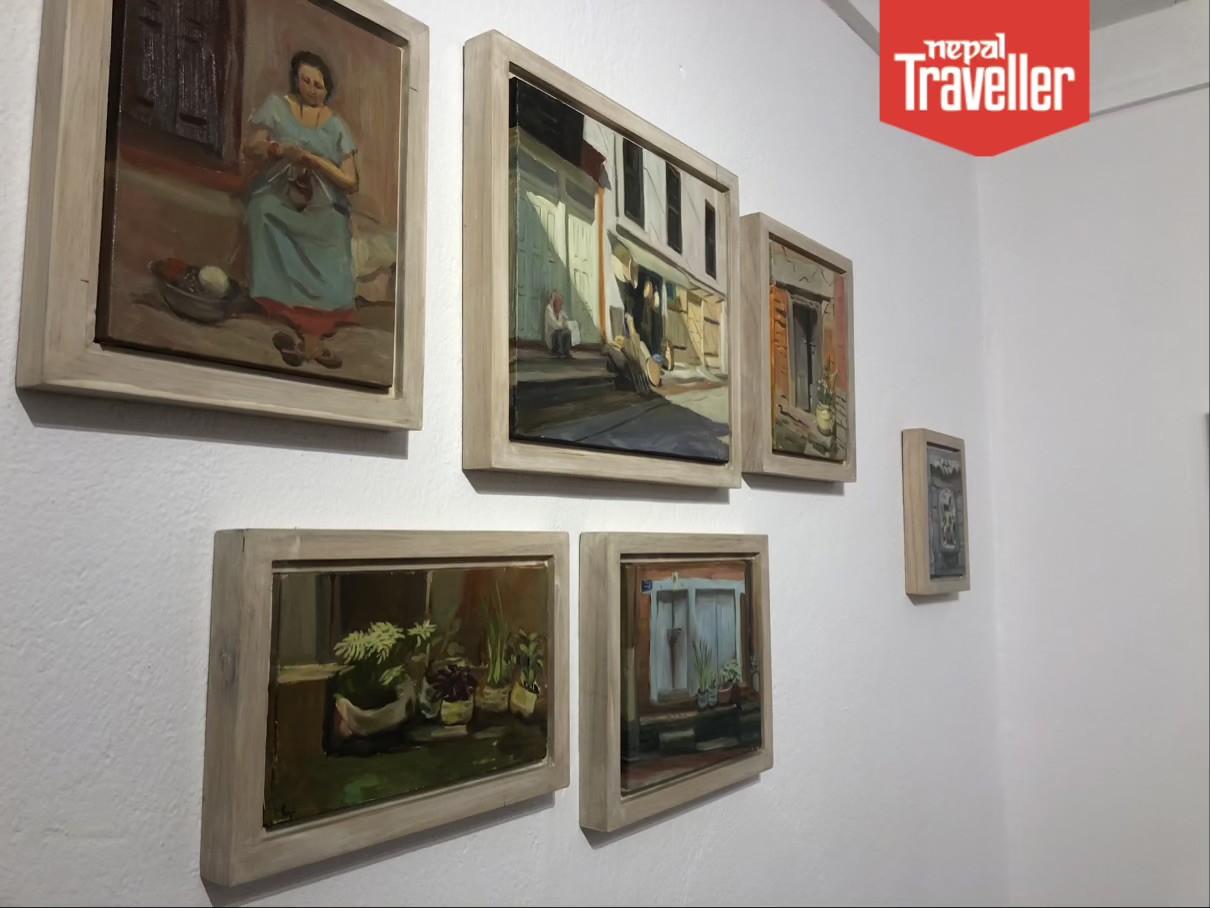 All of these artworks are unified by this common thread of homeliness, and that’s what makes the exhibition so captivating; almost anyone can resonate with it on a personal level because what these artists seek to depict is a shared universal experience, and experiences manifest into observations—observations that give a shape, an aakaar to art. 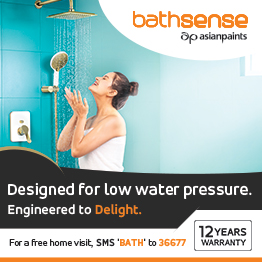 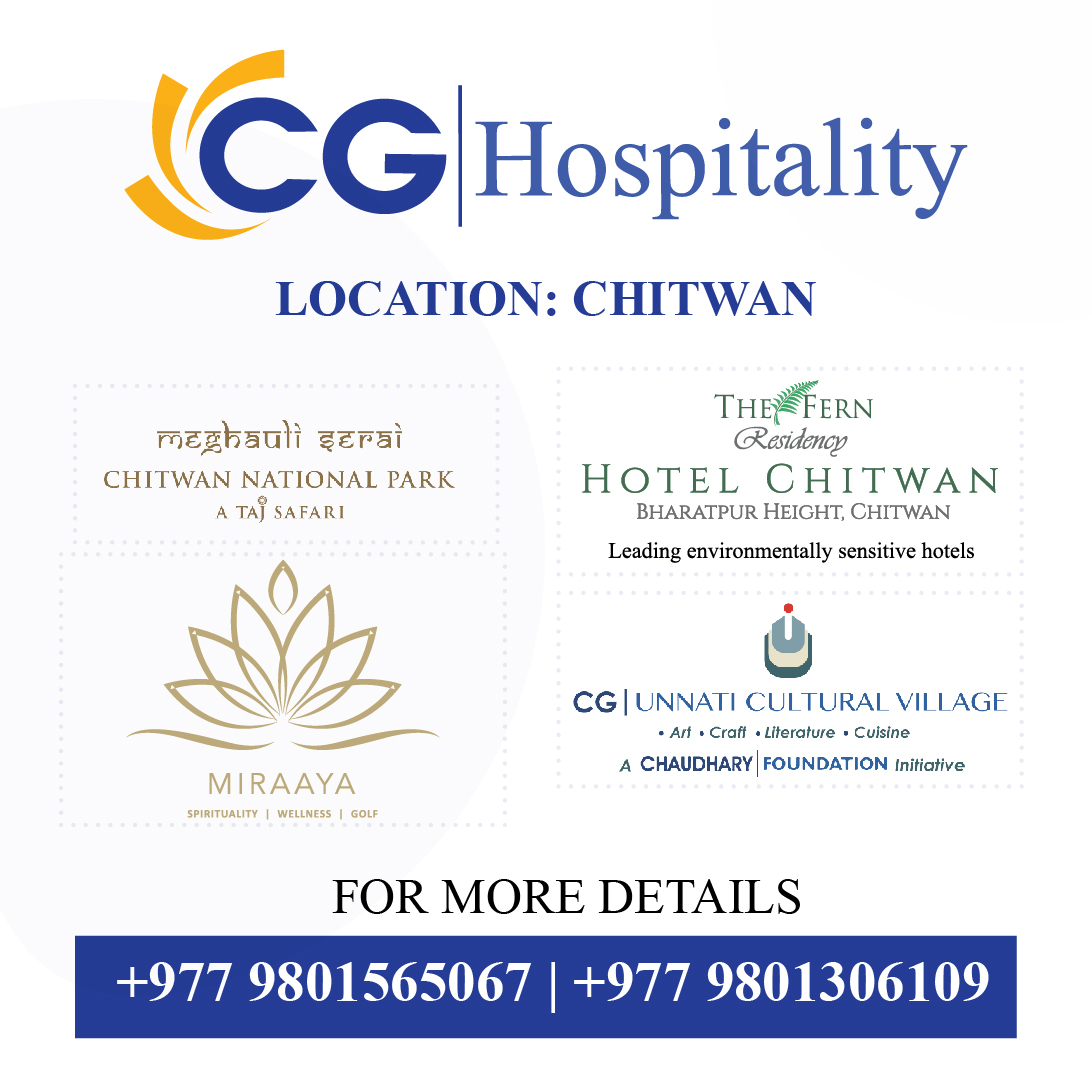 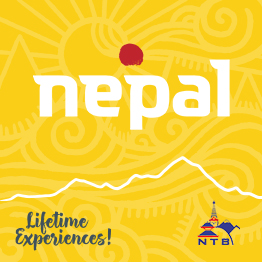 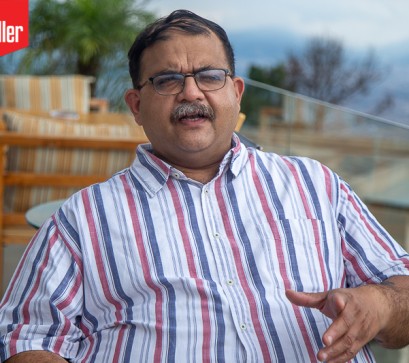 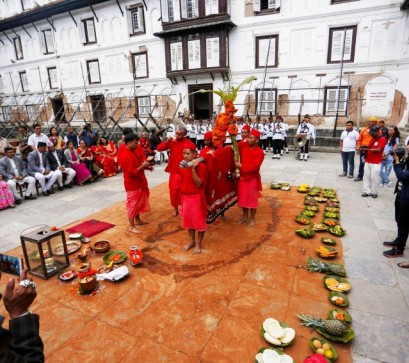 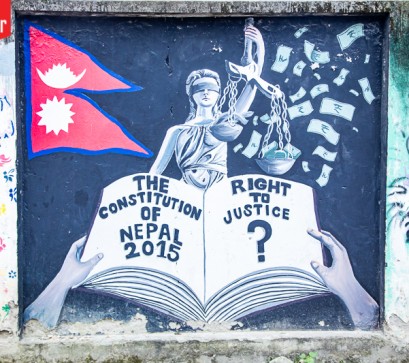 In pics: Graffiti around Kathmandu

A Story of Oil and Traditions