A trip to Muktinath is one to remember. Traverse over the rocky terrain and the rugged dirt tracks to enjoy a spectacular view of the pristine mountains while paying your respects to one of the most powerful deities in Nepal

Perched on an altitude of 3750 metres in the Mustang district, is the Muktinath Temple. While the temple in itself is rather small, the site houses a life-size gold statue of Shri Mukti Narayan (a form of Lord Vishnu). Along with the Mukti Narayan, the temple also have bronze images of Bhoodevi (Lakhsmi’s form of the Earth Goddess), Goddess Saraswati, Sita, Garuda (Lord Vishnu’s mount), Luv and Kush (the sons of Sita and Rama) and the Sapta Rishis (Seven Sages). Known to Hindus and Buddhists, as the “place of salvation”, many disciples traverse the rugged and alpine terrain to pay their respects to the deities.

On a semi-circular wall behind the temple, are 108 stone faucets that lie at a height of 7 feet. The faucets lie at a distance of 1 foot apart from each other, each in the shape of the bull’s head. Water from the Kali Gandaki flows through the mouth of these taps and pilgrims stand beneath each tap to wash away their sins.

THE VIEW FROM JOMSOM AIRPORT: 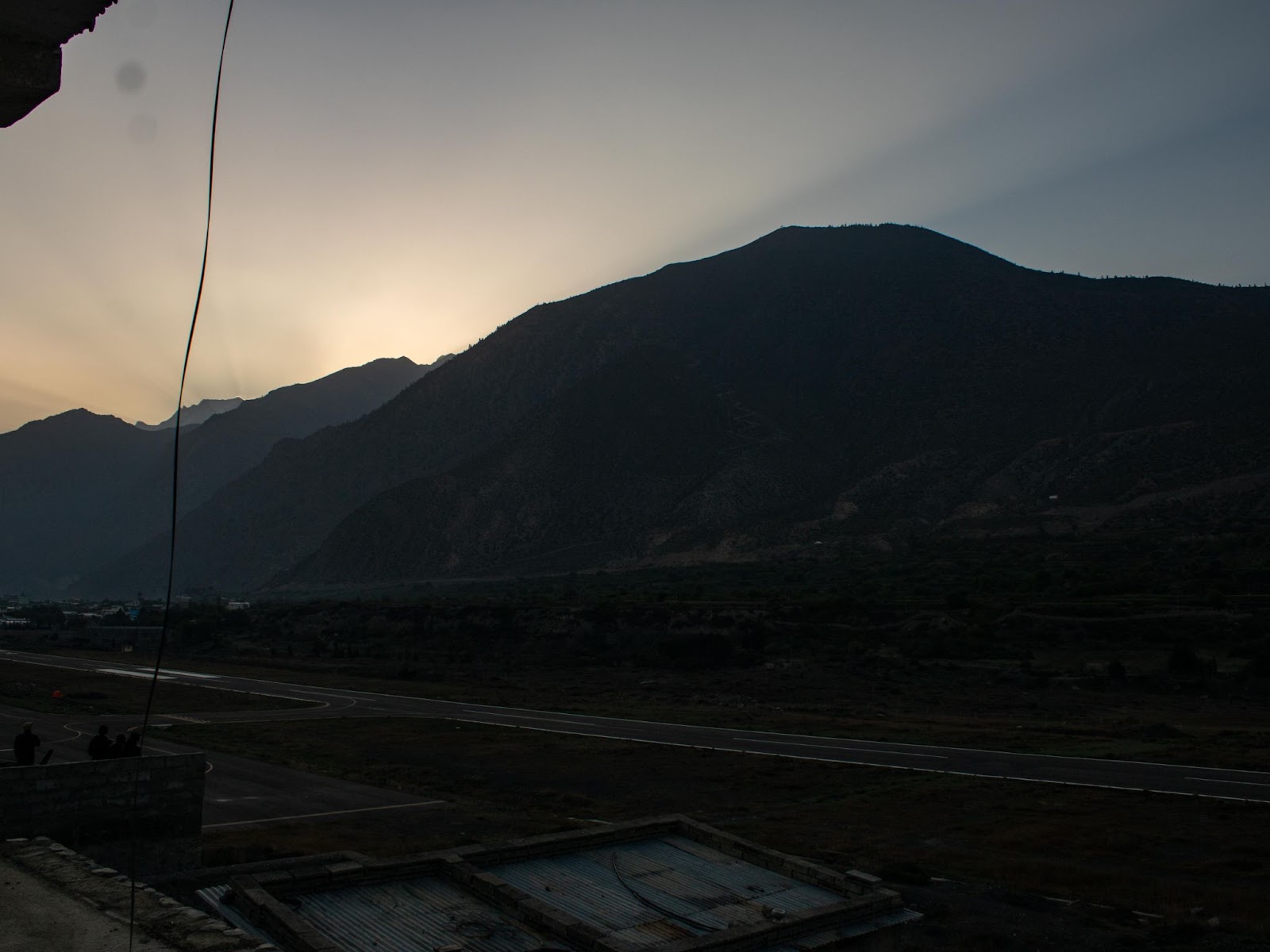 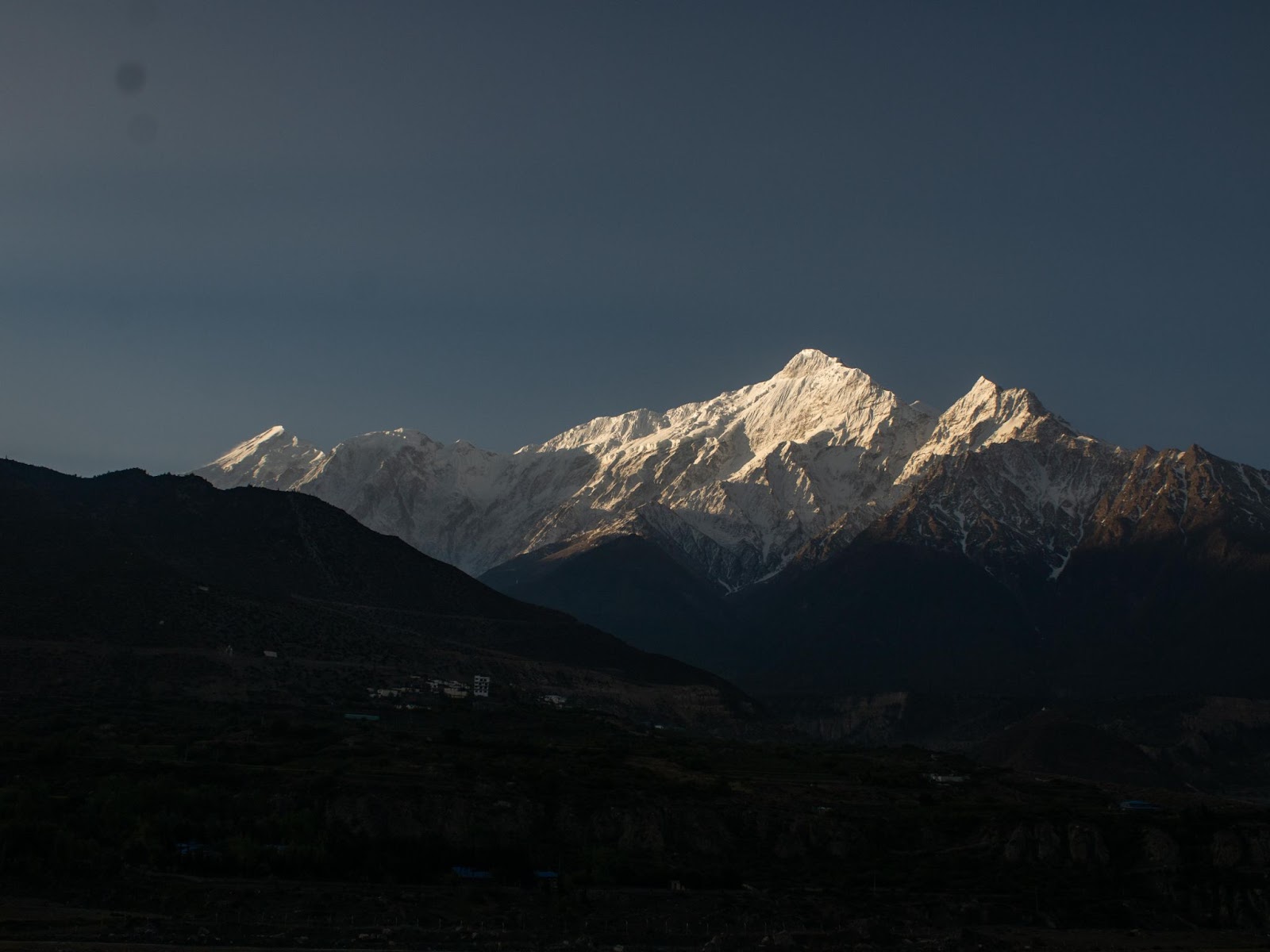 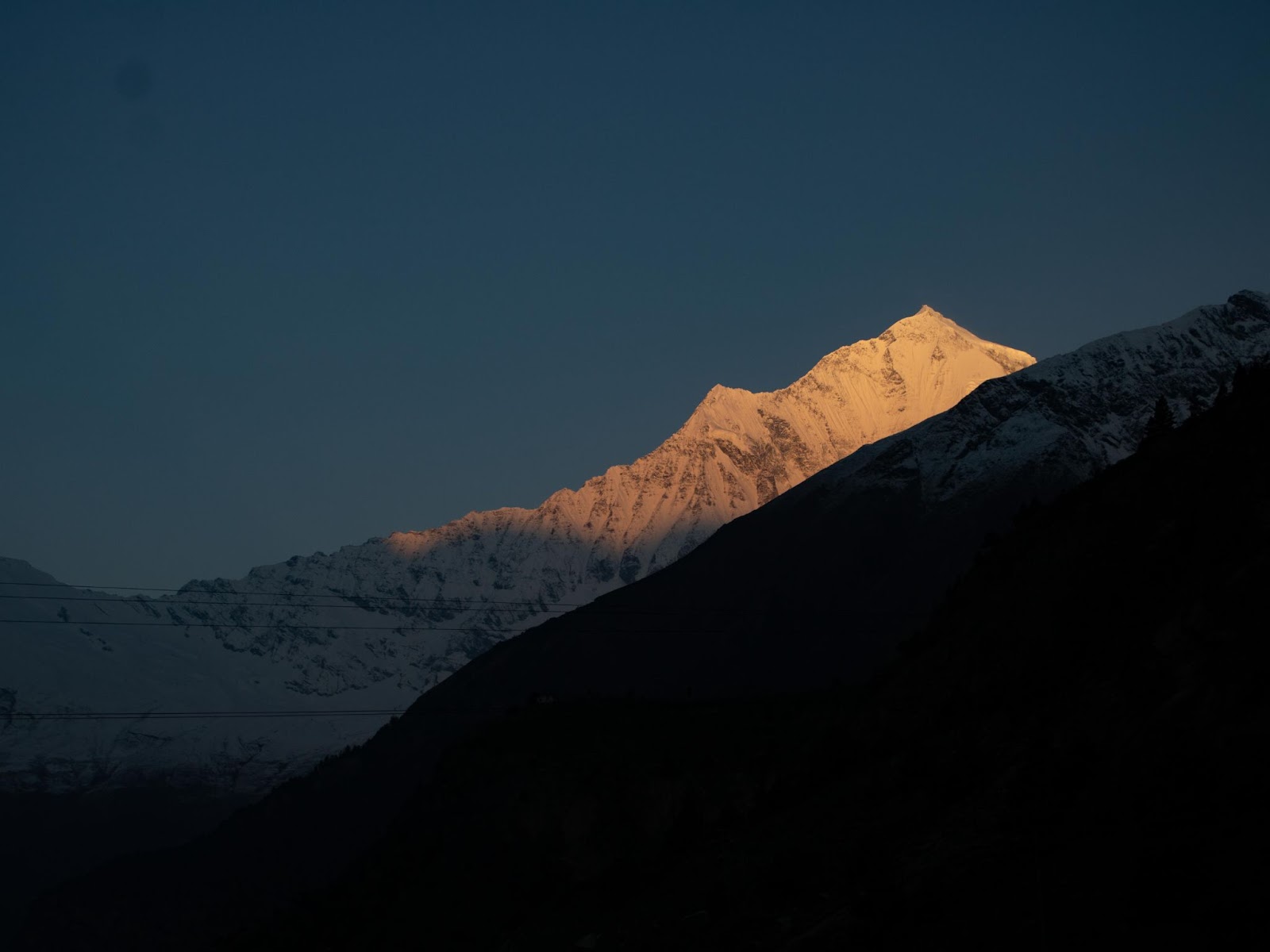 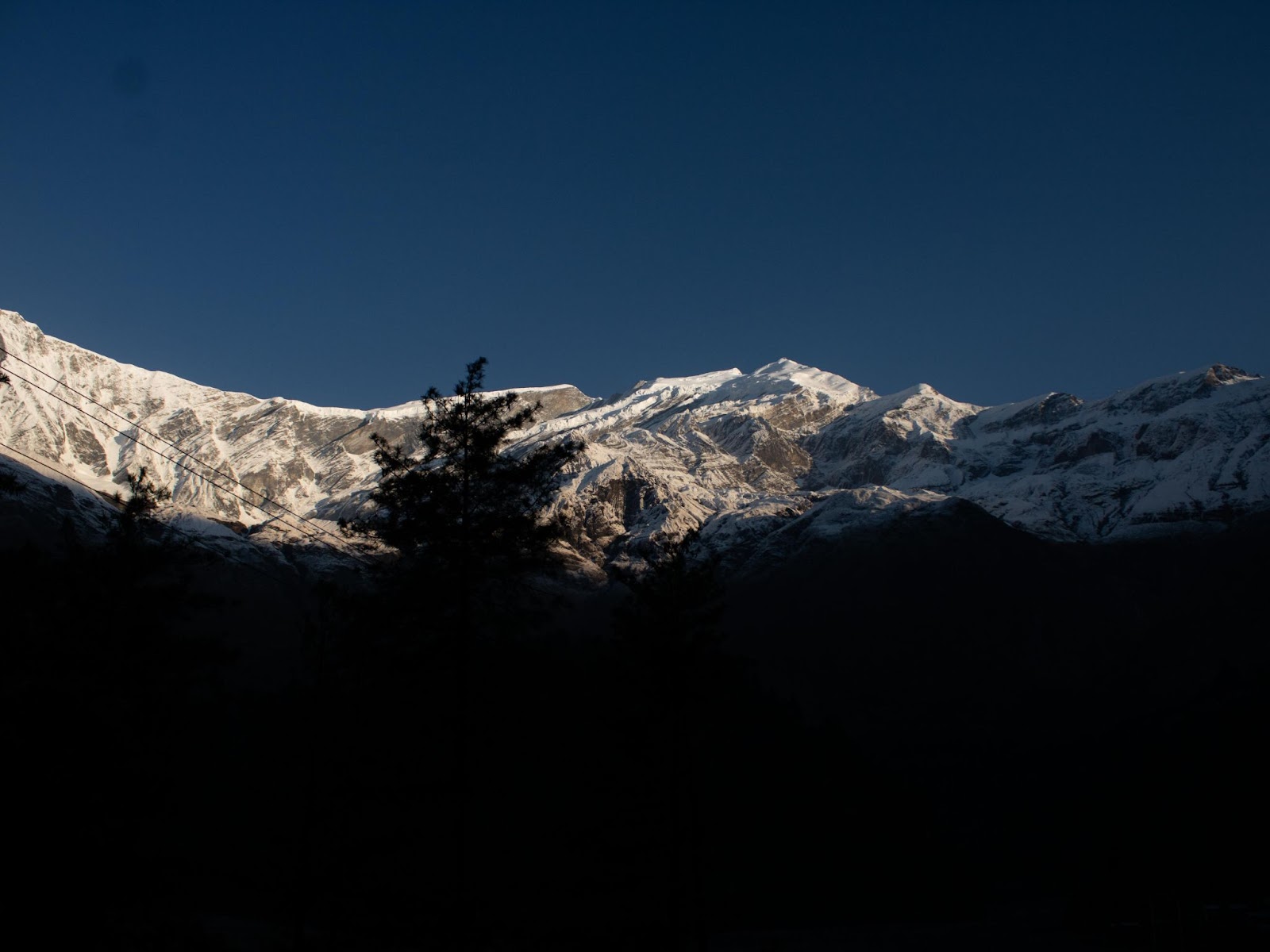 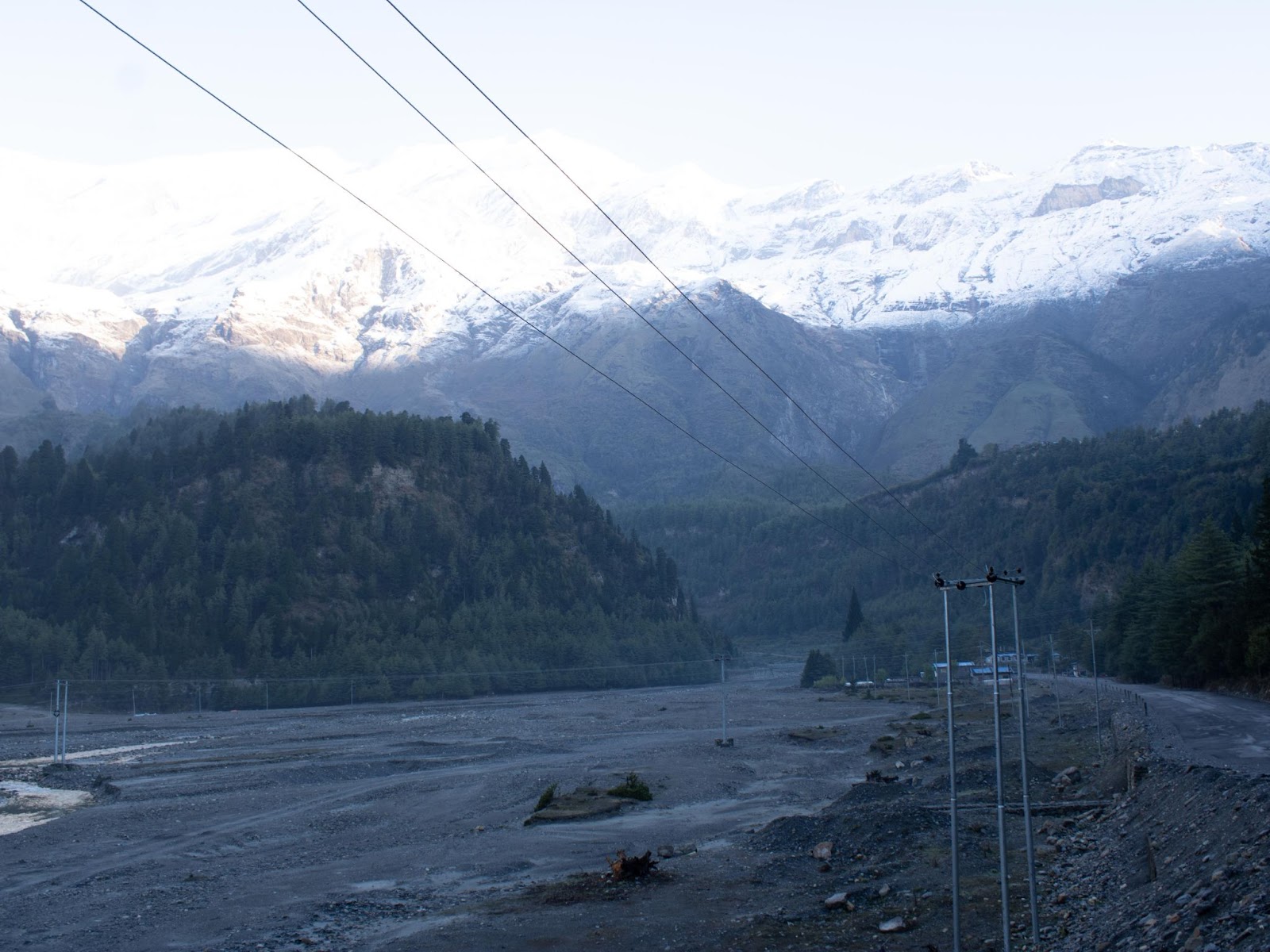 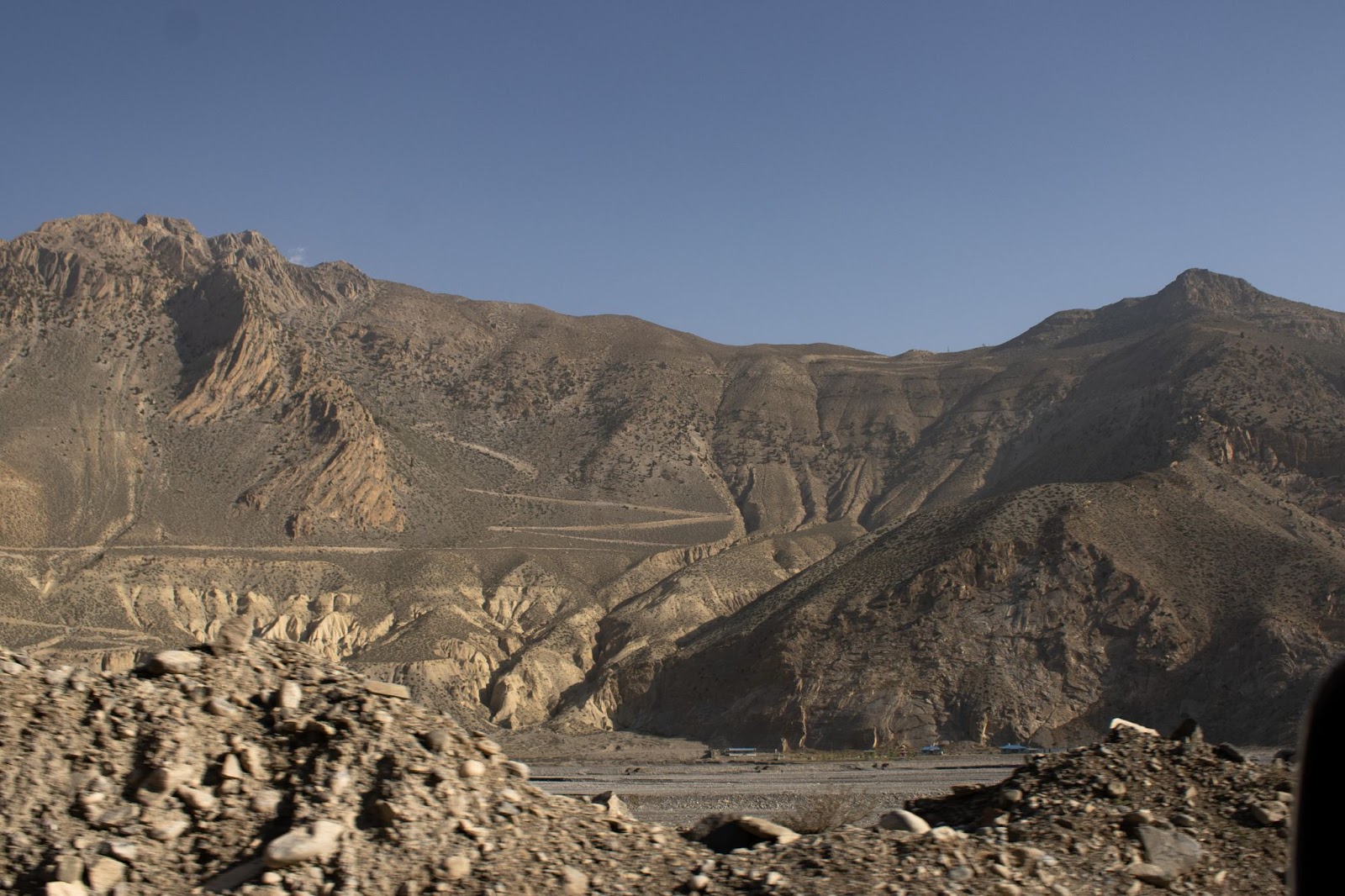 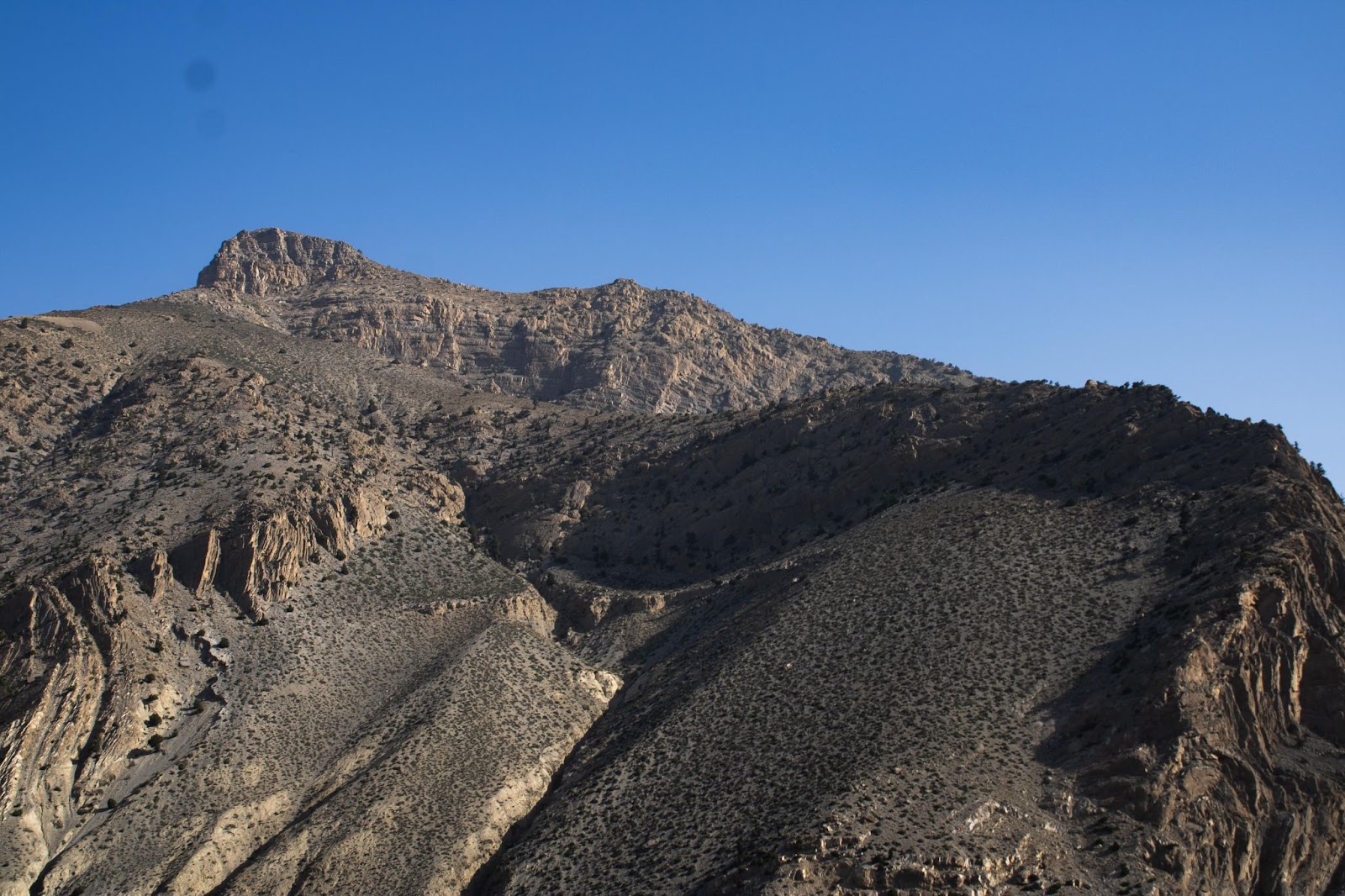 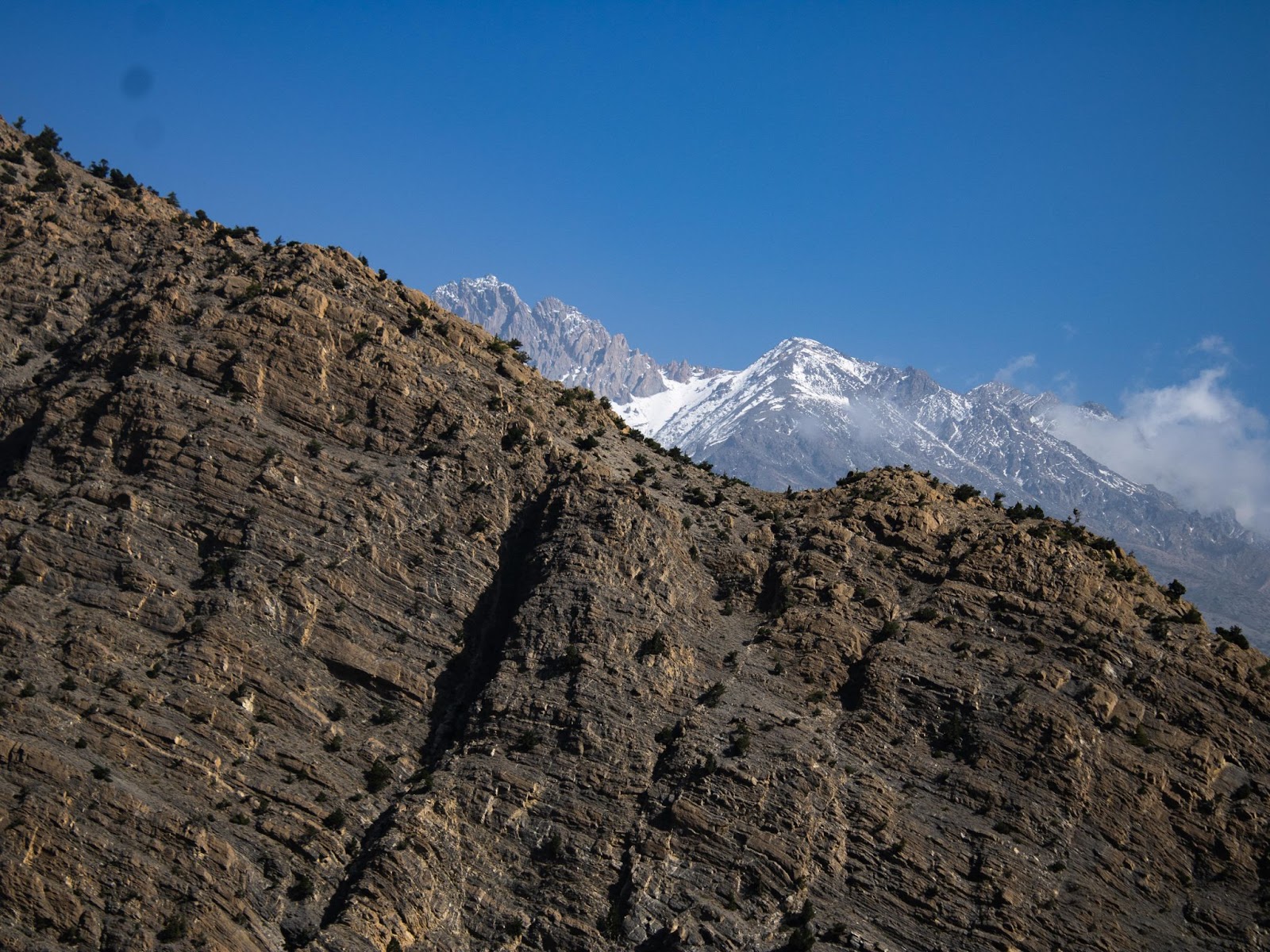 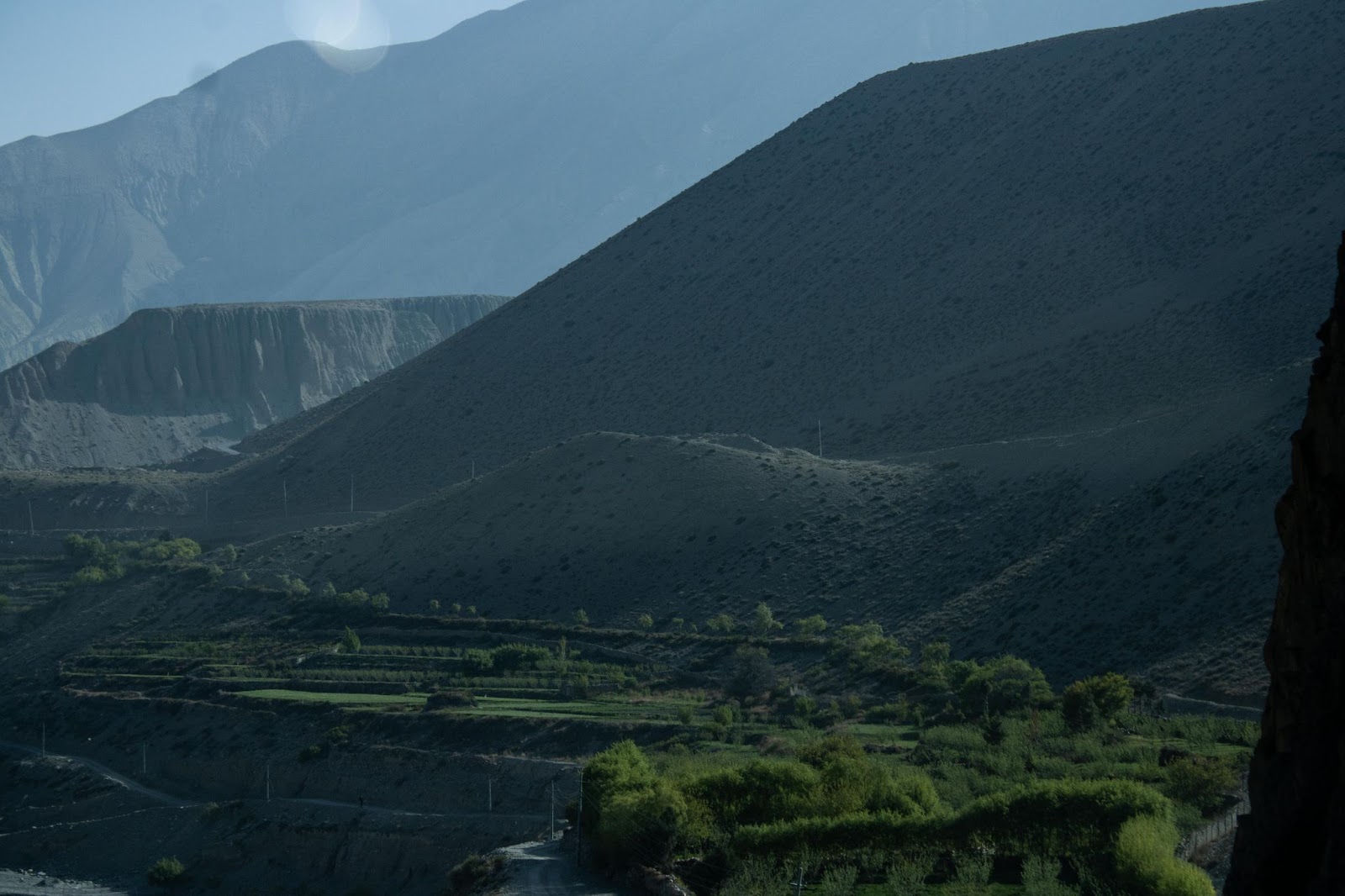 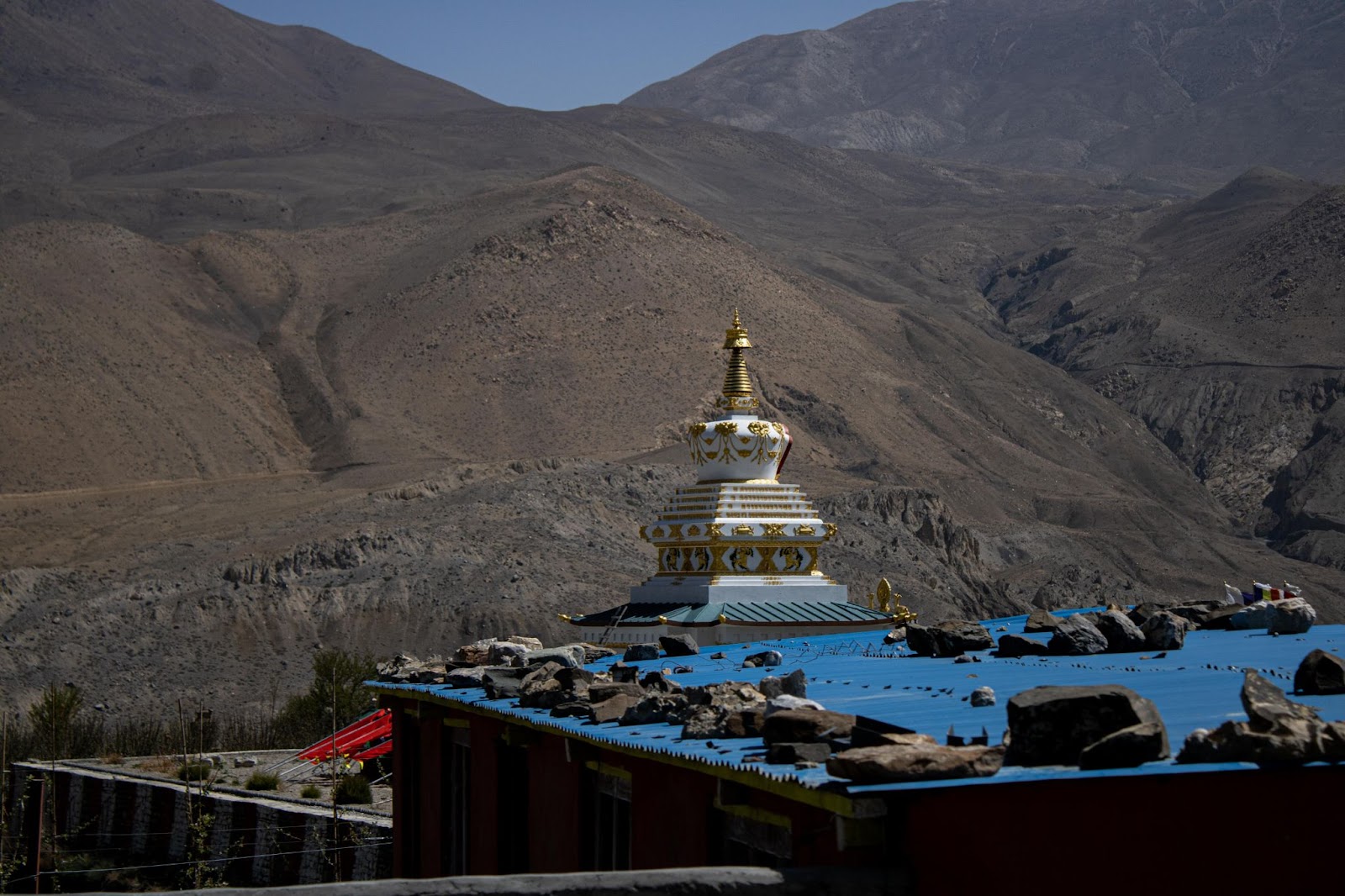 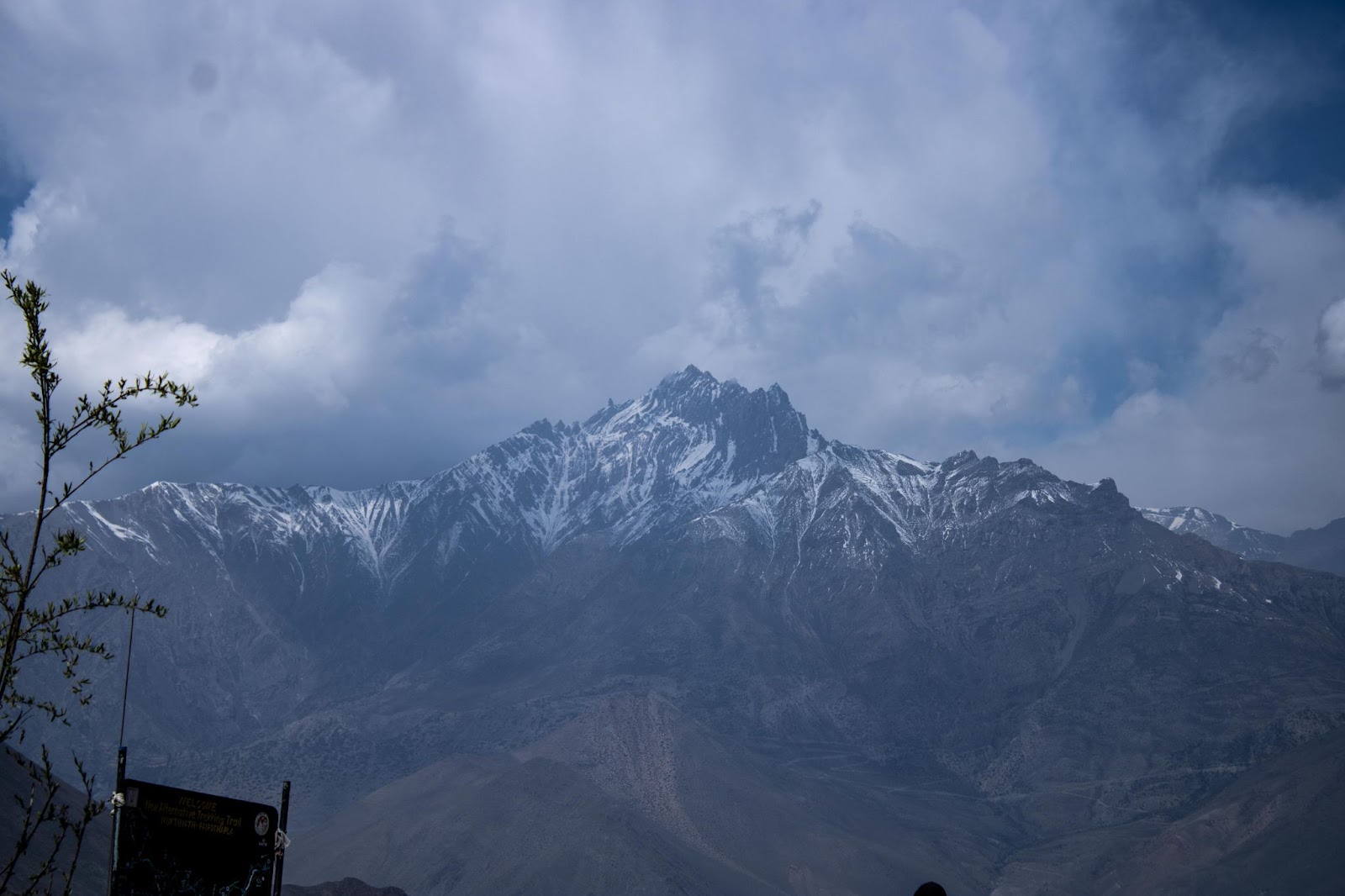 THE ASCENT TO MUKTINATH 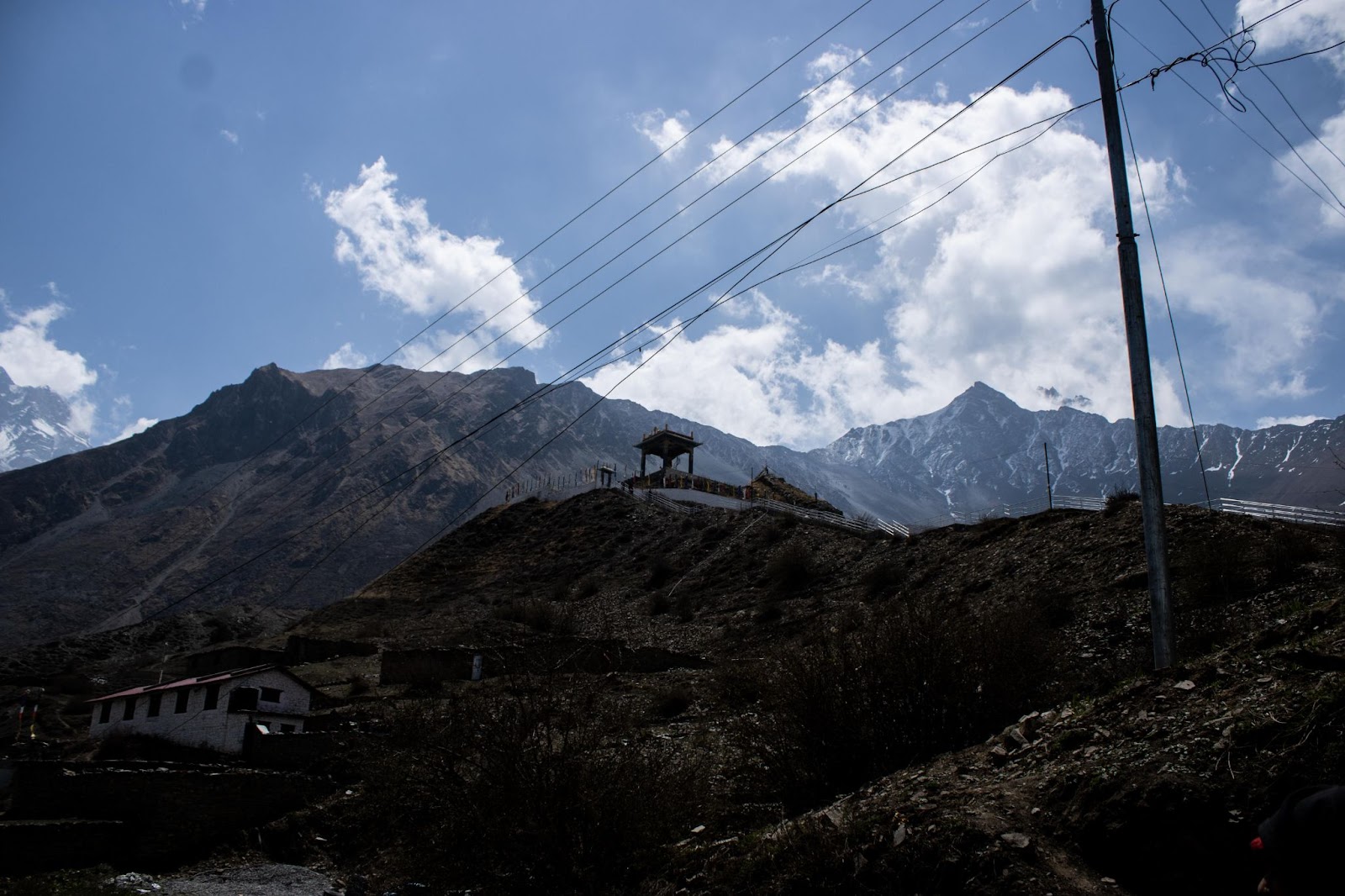 THE AESTHETIC OF KAGBENI 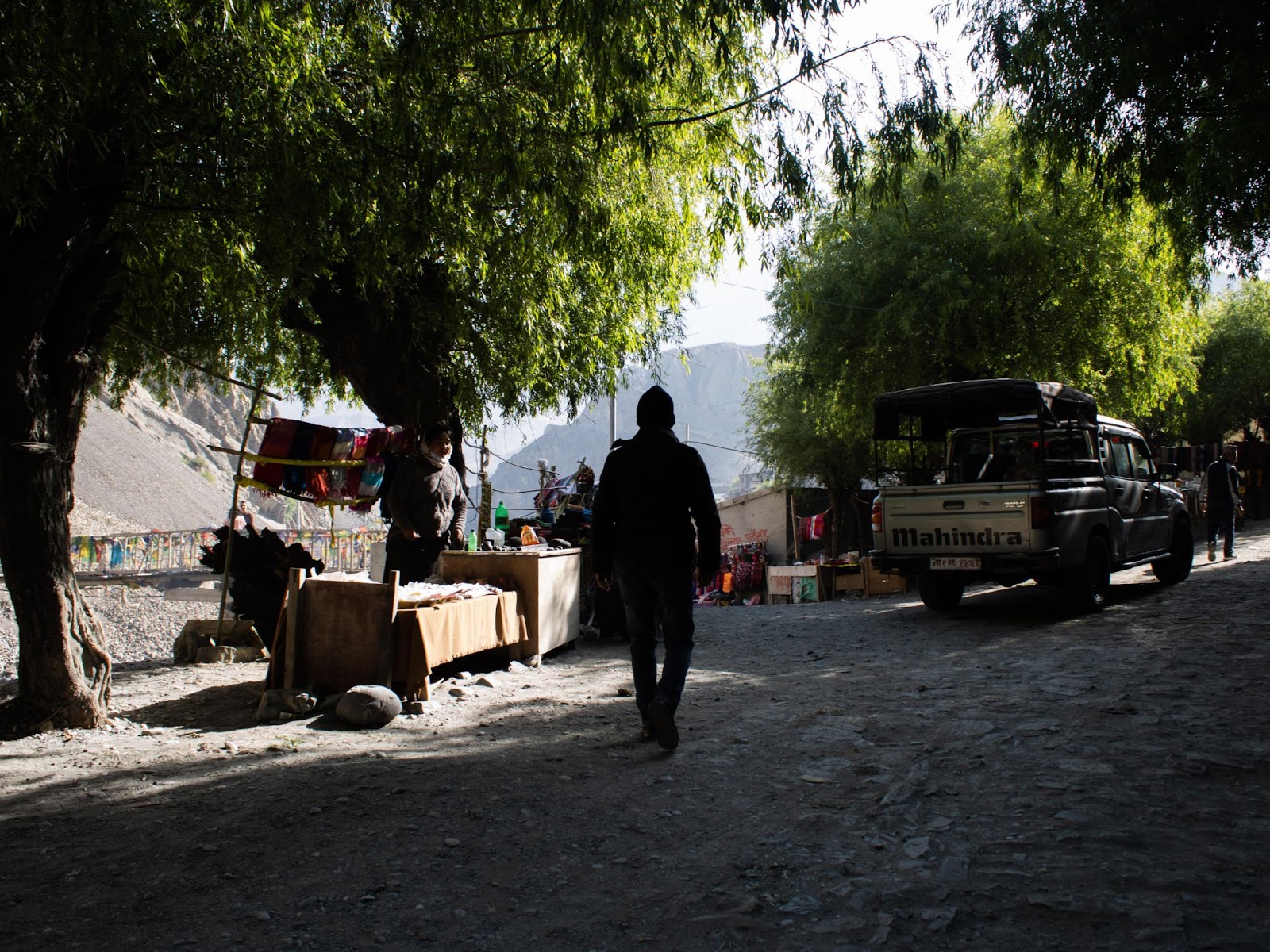 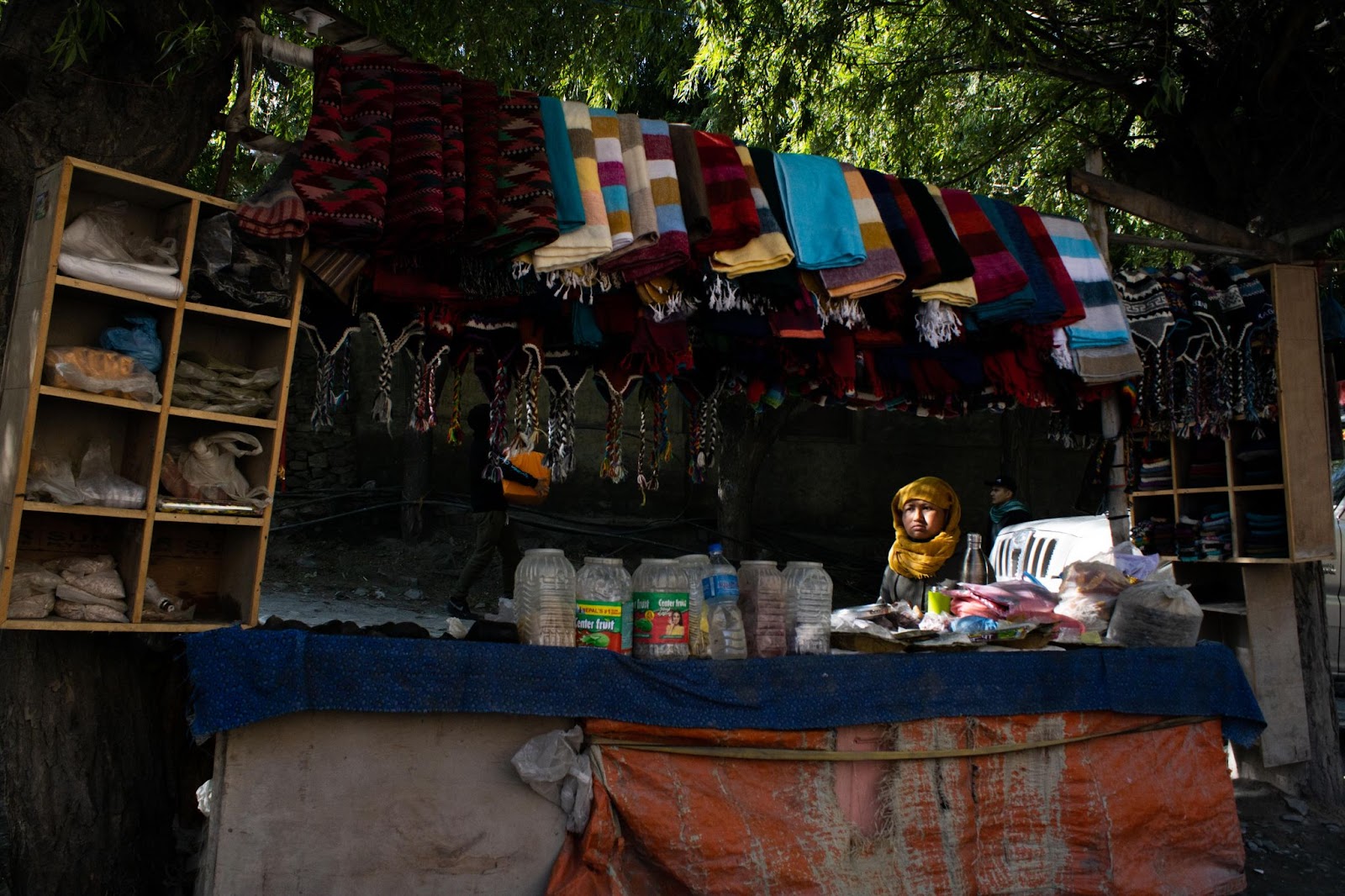 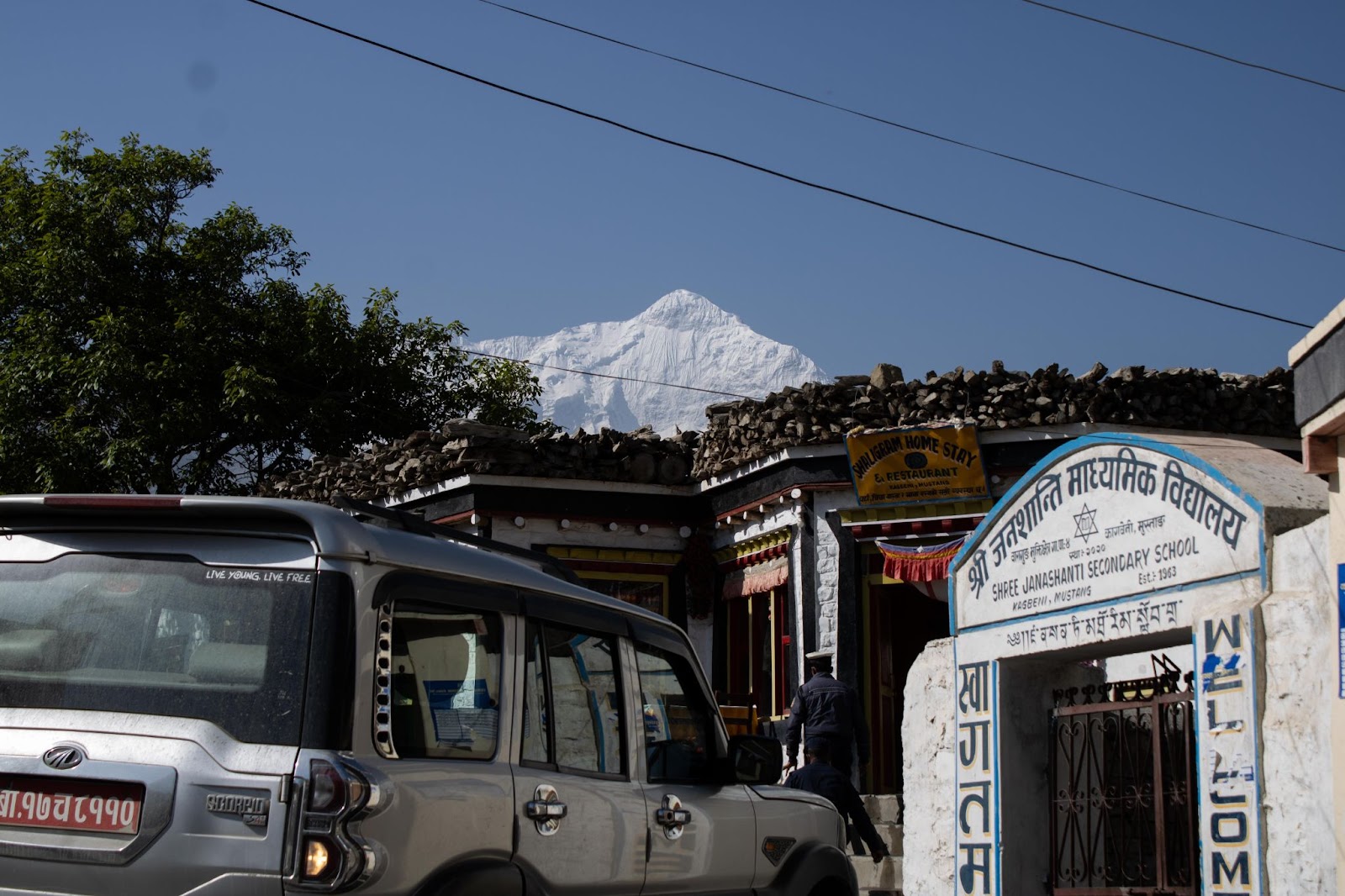 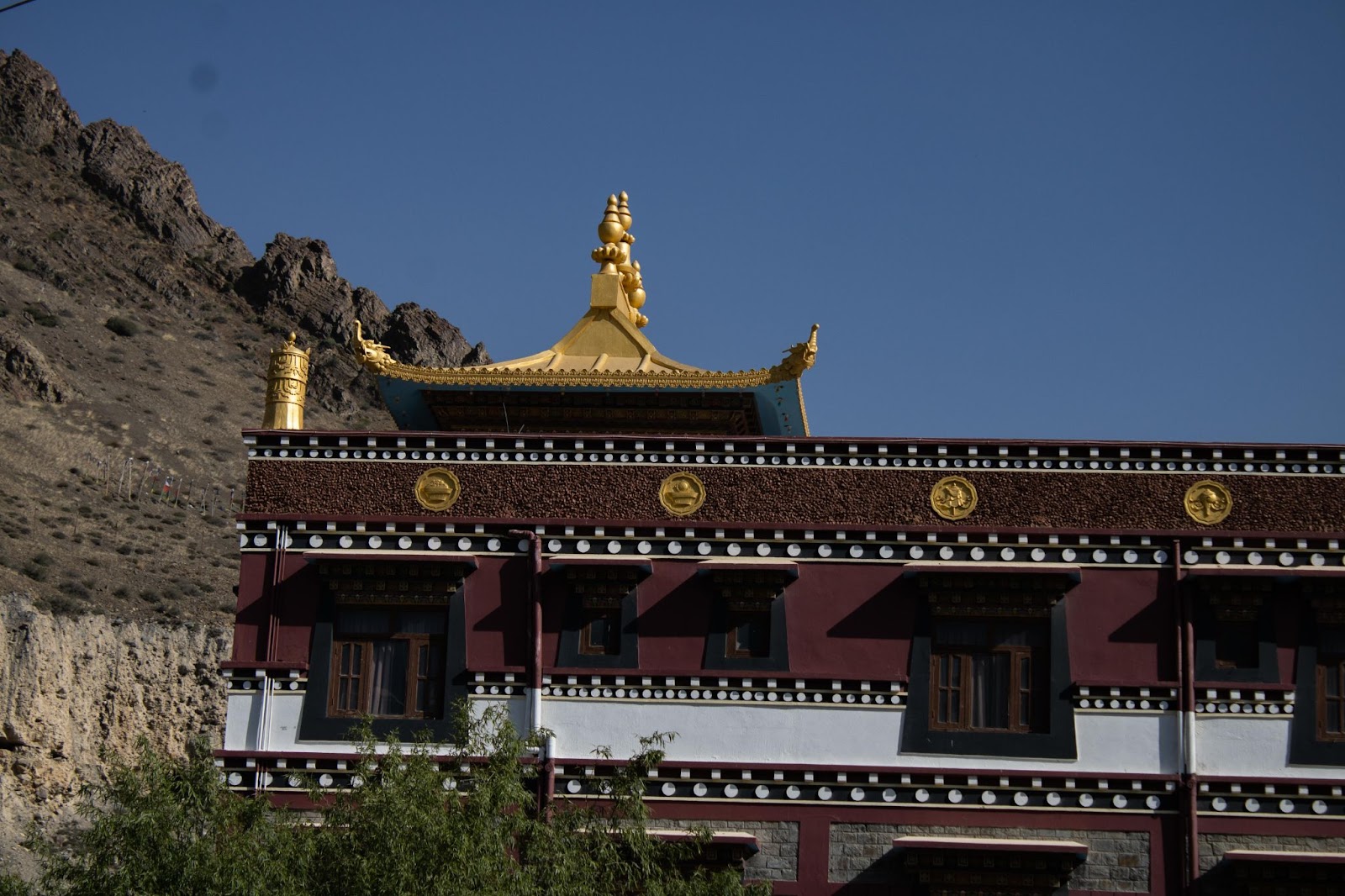 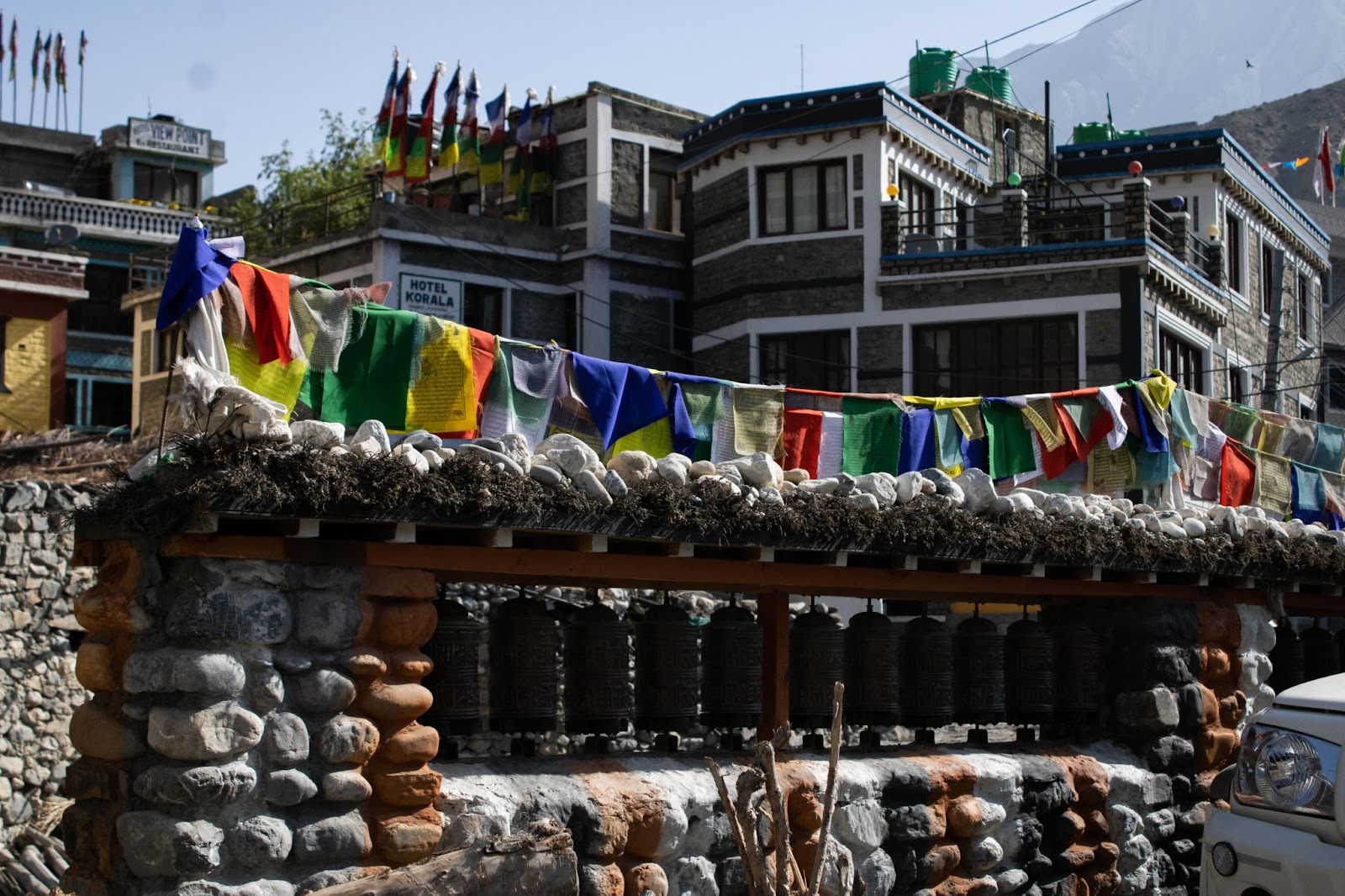 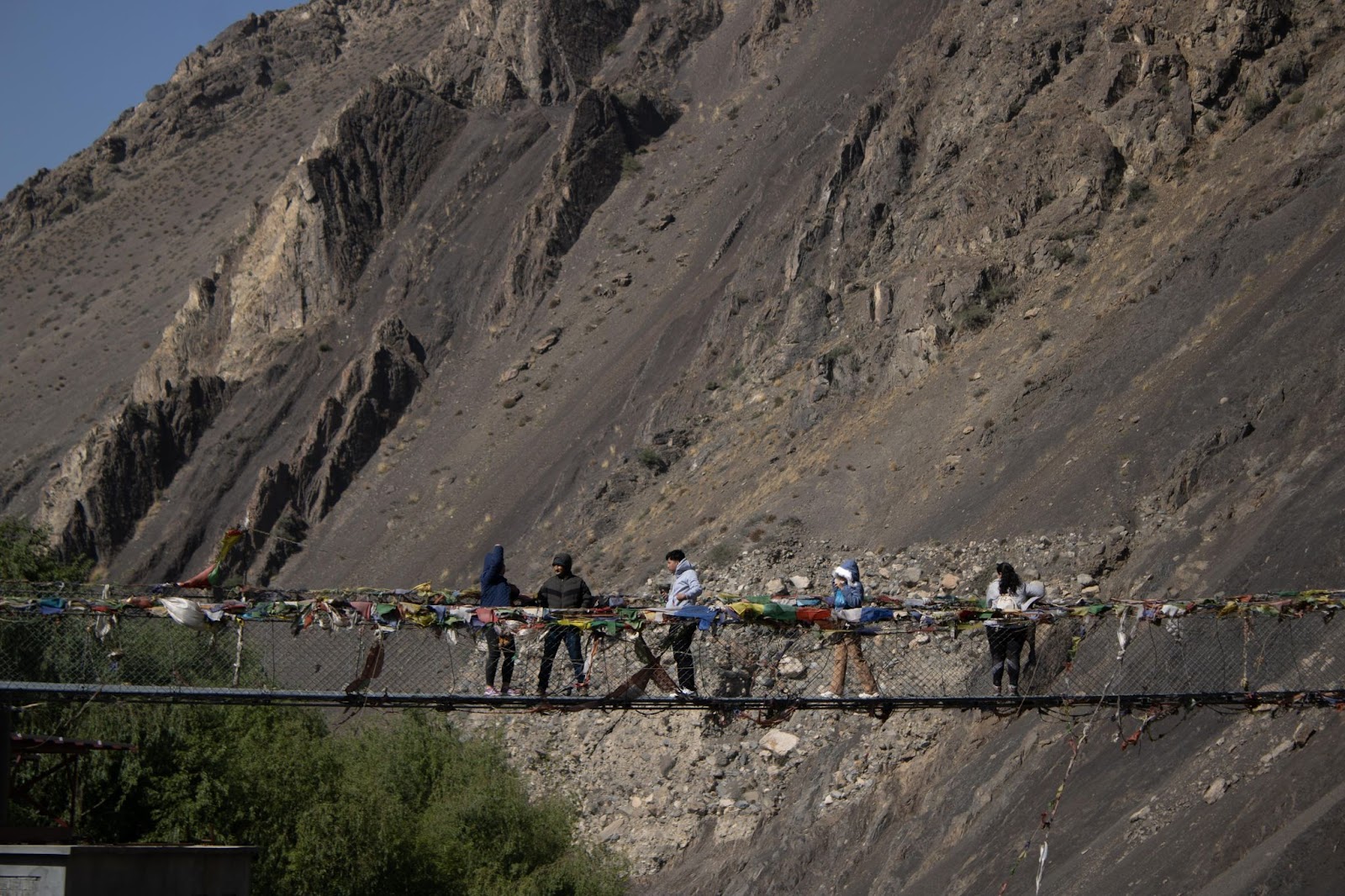 Tourists in Nepal: A Gallery of Personal Anecdotes