Drifting in the land of Devotees, Bhaktapur!

Located in the eastern part of Kathmandu Valley, Bhaktapur is a day's trip

I was not born in Bhaktapur, but that doesn’t make me love the place any less. I have been hearing stories from my grandmother since my childhood about how she got married at a young age and had to move from Kathmandu to a family in Bhaktapur. She often recalls my departed grandfather teary-eyed and shares the stories of him taking her on tours of Bhaktapur when they were young. Today, she smiles and tells us how different things were in Bhaktapur like Newari language was spoken differently there and the same Newari food tasted different in Bhaktapur.

Each alley of Bhaktapur, every structure has a story to tell and has a significance.  If you are a national tourist, you can visit the most popular squares and monuments in Bhaktapur for free. Going to this city is such a great pleasure especially if you like walking through the old streets and seeing some of the greatest architectural treasures that tell stories of ancient rulers of the city. Bhaktapur is filled with carved wood columns, palaces and temples with elaborate carvings, gilded roofs, and open courtyards. The city is spread with pagodas and religious shrines.

Here is a list of the most beautiful places in Bhaktapur you will definitely want to visit.

One-third of the ancient temples, monasteries, and other ornate buildings at Bhaktapur was destroyed in the earthquake of 2015. Yet many masterpieces remain. The Durbar Square, one of them is adorned by the Pachpanna Jhyale Durbar (55-Window Palace), which belonged royalty prior to 1769. This square has richly carved wooden windows and doors which is its major attraction. Closely located to the palace is the National Art Gallery that exhibits Buddhist Paubha scroll paintings, palm leaf manuscripts, and stone carvings. 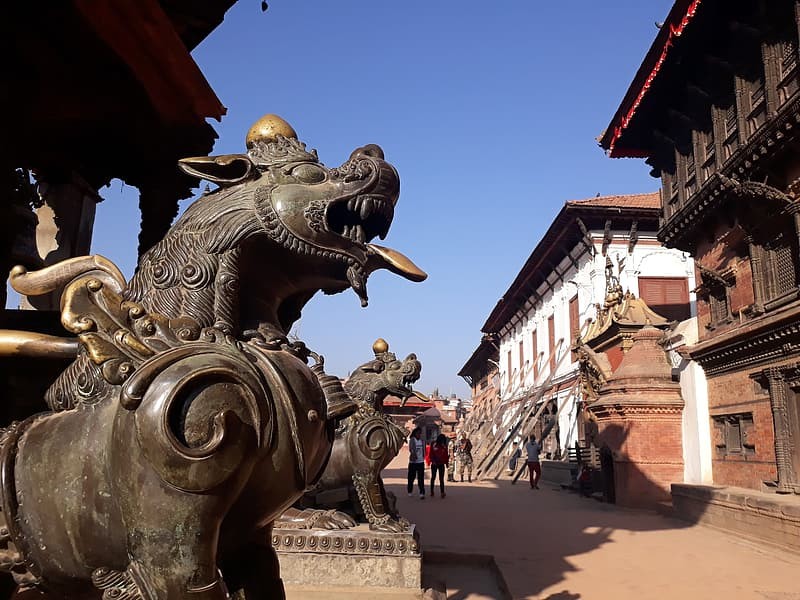 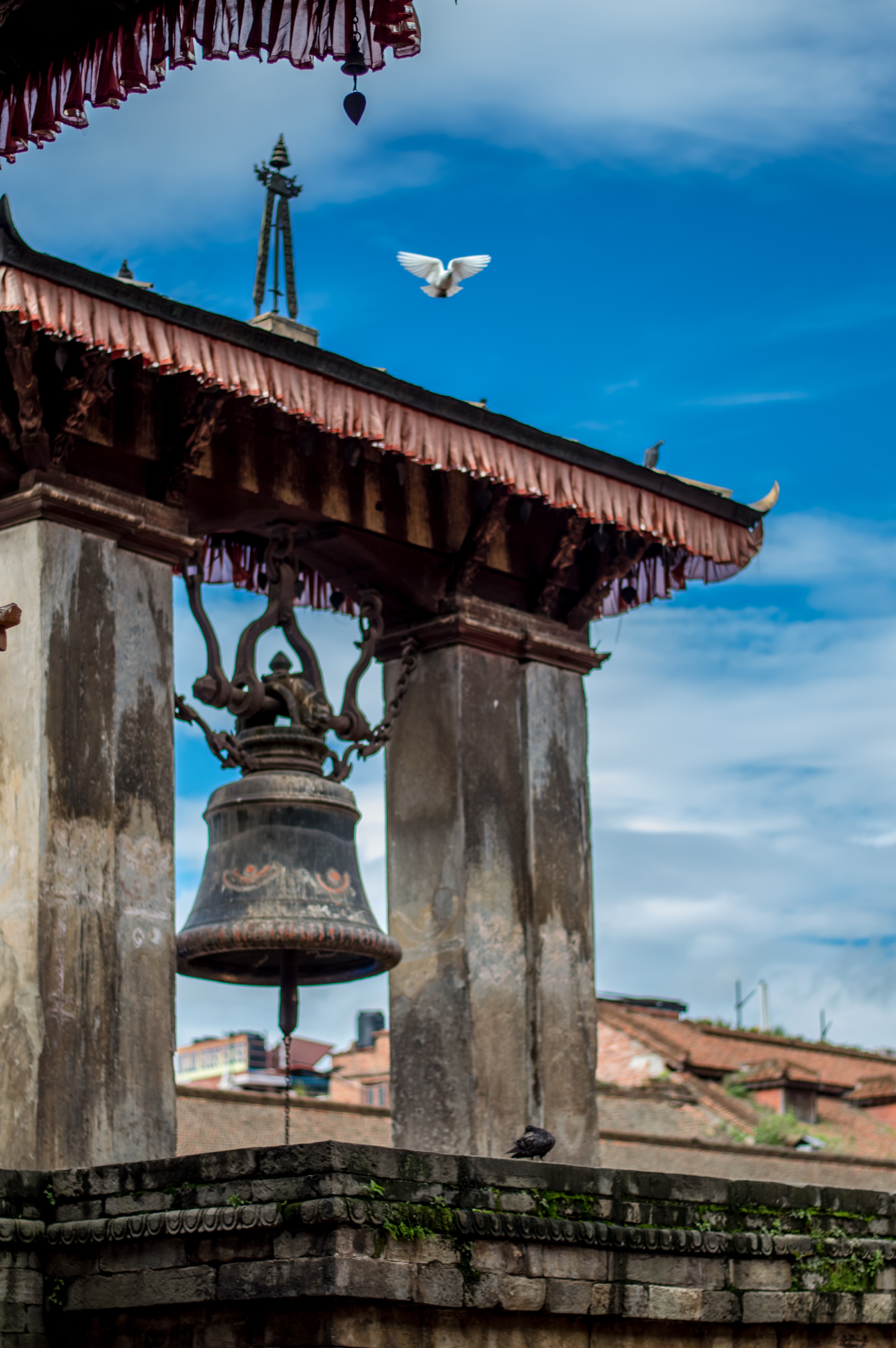 The majestic Nyatpol or NyatapolaTemple, dedicated to the Goddess Lakshmi, lies in the Taumadhi square. Built in 1702, this 5 storied monument is Nepal's tallest pagoda temple. Its beams, doors and windows, are decorated with carvings of divine figures. The stone carved stairs of the temple have 2 meters high stone statues of the legendary Rajput wrestlers-Jaimal and Pata,  a pair of elephants, a pair of lions, a pair of griffons and a pair of tantric goddesses known as Singhini and Toyahagrini. Also next to Nyatapola is the Bhairavnath Temple. Also here are a Pottery Square and the Temple of Jeth Ganesh, dating back to the 14th century.(To be noted: This is where David Beckham played football with children of Bhaktapur on his visit to Nepal on November 2015) 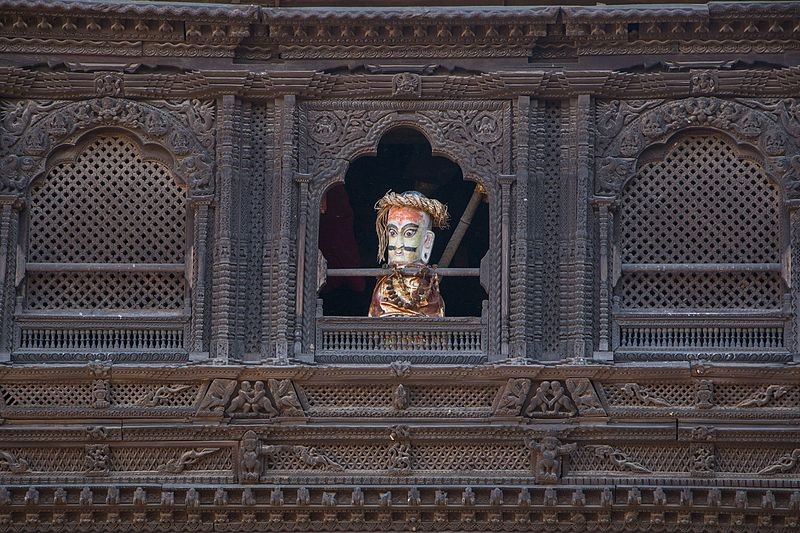 This square is home to many of Bhaktapur's Hindu monasteries, temples and museums. The three-story pagoda-style Dattatreya Temple was built by King Yaksha Malla in 1428, with statues of the Hindu trinity. It is claimed that the building was constructed from a single piece of wood from one tree. At the entrance are two large sculptures of the Jaiput wrestlers, Jaimala and Pata (as in the Nyatapola Temple), a “Chakra”, and a gilded metal statue of Garuda, a bird-like god. During the Dashain festival, in theLayaku complex, which lies just southwest of the Dattatreya Temple, a rare Ghau-batacha (water clock) is displayed. The Pujari Math, which houses the Woodcarving Museum and dates back to the early 15th century, is adorned with the intricately carved Peacock Window.

In Dattatreya Square, lies a Pottery Square, where potters work and display their handicrafts. The age-old pottery craft has survived temptations of westernization and is an asset to Bhaktapur. Bhaktapur has two famous pottery squares; one located at the southwest of Taumadhi tole where the damp alleys are lined with treadle-power wheels and rows of clay works drying in the sun. The next is the potter’s square located at Suryamadhi, south of Dattatraya   Square which is said to be the oldest and more of the commercial pottery square. A better choice is to visit Taumadhi Pottery Square which is just south of Bhaktapur Durbar Square along some very nice shops with pottery items on sale. 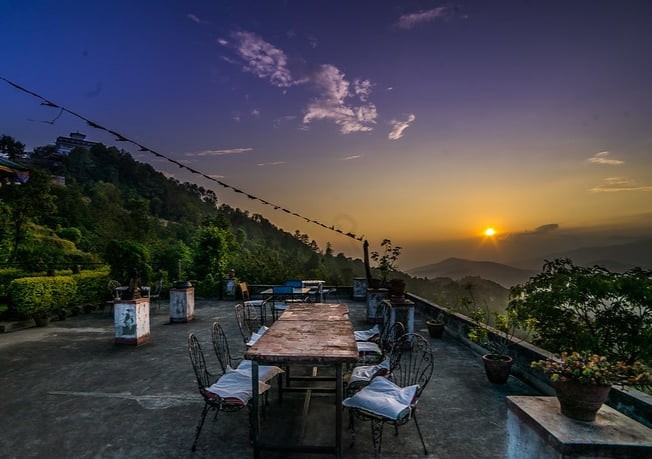 Nagarkot– Located at an altitude of 2,175, Nagarkot offers the broadest panoramic views of the Himalayas. It lies 20 km northeast of Bhaktapur. Watching the sunrise from behind the majestic Himalayas is the major attraction for both national and international tourists in Nagarkot.

Changu Narayan–This temple is enlisted in the UNESCO World Heritage list. Built in 464 AD by Kind Mandev, the temple lies 6 km north of Bhaktapur. This temple is also popular among tourists for hiking from Nagarkot.

Thimi - Thimi lies about 5 km west of Bhaktapur and is a traditional Newar city noted for its a vegetable garden and handicrafts. Madhyapur Thimi is an ancient Newari town, rich in age old temples and people who still lead a traditional life.

Bode - This town of Bhaktapur is only a 20-minute walk from Thimi. This place is visited by hundreds of devotees on Bisket Jatra, the second day of the Nepalese New Year when the town celebrates the tongue-boring festival, in which a villager has a thin metal spike pierced through his tongue and parades the whole area carrying a bamboo rack of oil lamps. This place is also popular for its vegetable production. 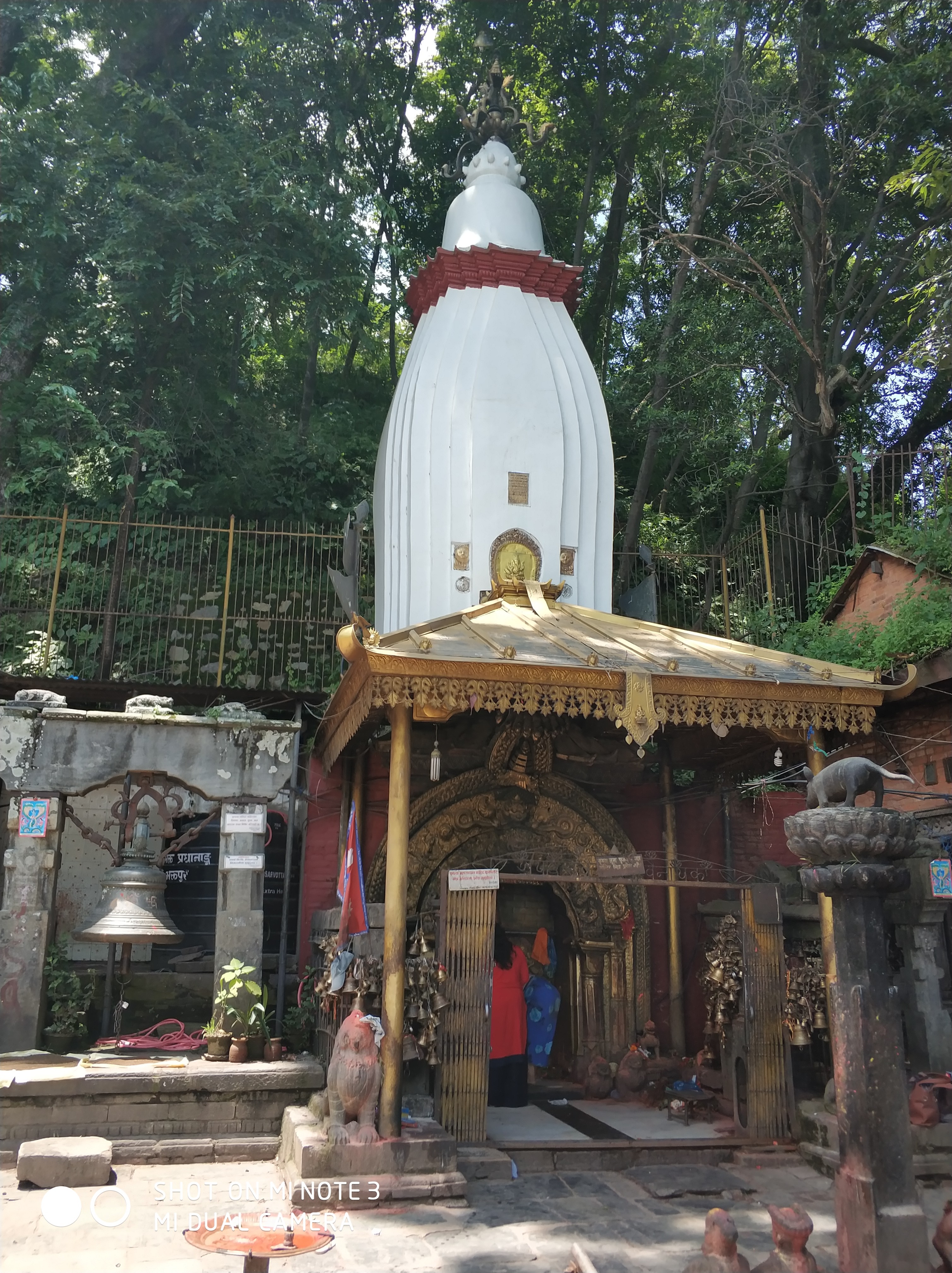 Surya Vinayak - Surya Vinayak, the shrine Hindu deity  Ganesha is just a 10 to 20 minute walk from Bhaktapur and attracts visitors and locals praying for good luck. The shrine is located in a forest at the top of a hill. Pilot Baba Ashram, located uphill from this temple is a serene hill top place popular among groups going for picnics and sightseeing. 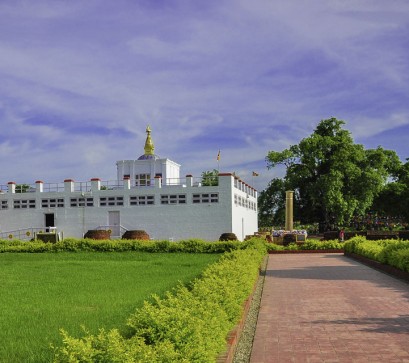 Every Chinese Buddhists is eager to visit Lumbini

Top 10 reasons why you should visit Chitwan

Top 5 must visit places in ‘ILAM’