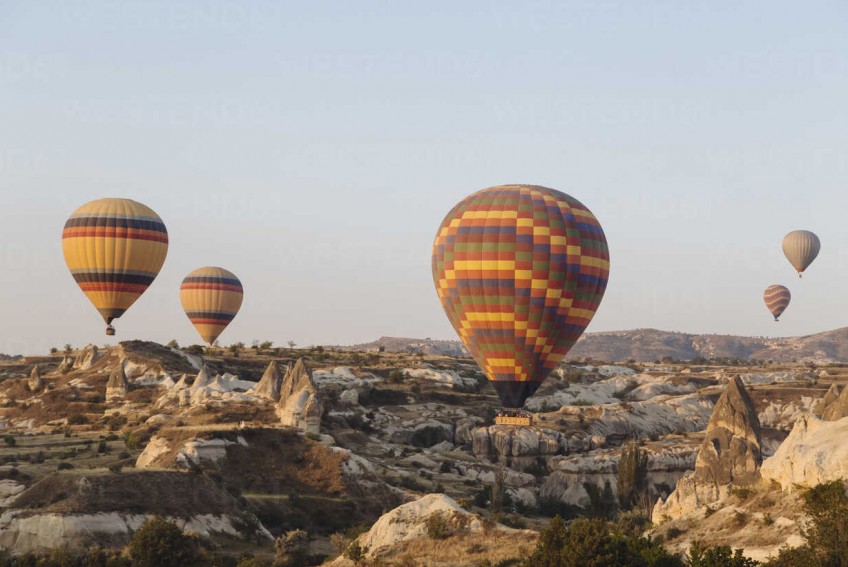 Turkey, officially the Republic of Turkey, is a transcontinental country straddling Southeastern Europe and Western Asia. 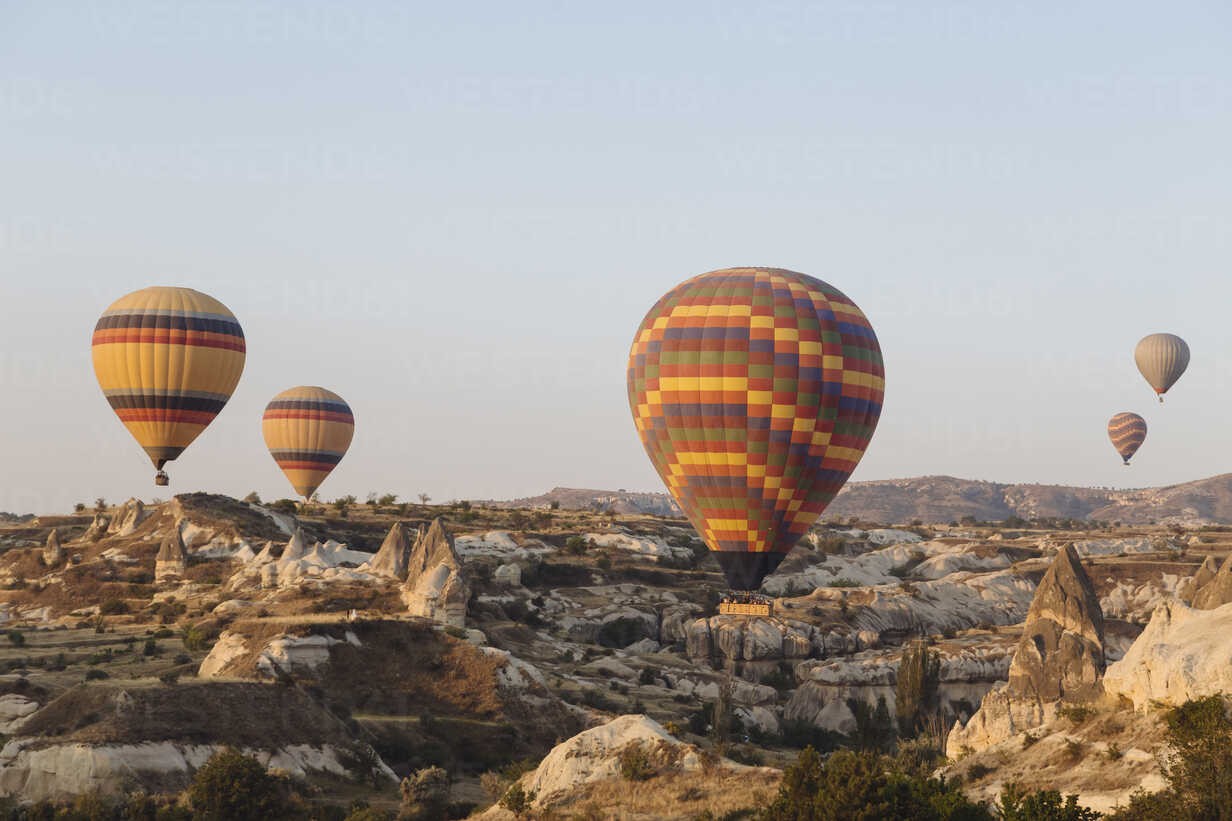 Famous for its unique rock formations and amazing hot air balloon, Cappadocia is one of the most popular destinations in Turkey. The place is like nowhere else on earth. The main attractions to see include the Goreme cave churches, and the underground cities but part of the fun is staying in an authentic cave hotel. 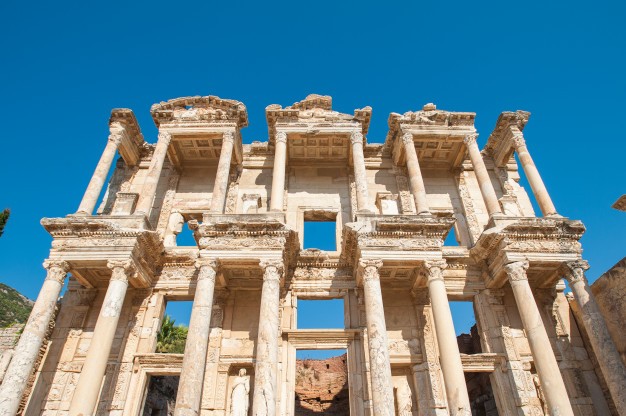 One of the most complete, still-standing Roman cities in the Mediterranean region, this is the place to experience what life must have been like during the golden age of the Roman Empire.
Ephesus is one of Turkey's major sightseeing attractions. During the Roman era, the city continued to dazzle, and it was only after the Goths destroyed the city in AD 263 that its importance began to wane. The mammoth library (3rd largest in the ancient world), the well-preserved theater, and the Temple of Hadrian are some of the must-visit places. 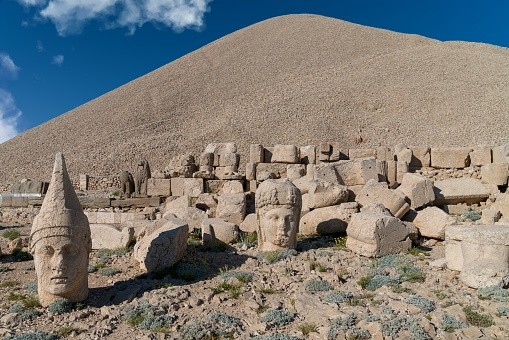 The top sightseeing drawcard for Eastern Turkey, Mount Nemrut's summit funerary mound is scattered with the broken remnants of once mammoth statues, which guarded it. This weird and lonely place has to be one of Turkey's most peculiar archaeological sites. Severan (Cendere) Bridge, Ancient City of Artemia and Kahta Castle are few popular places in this region. 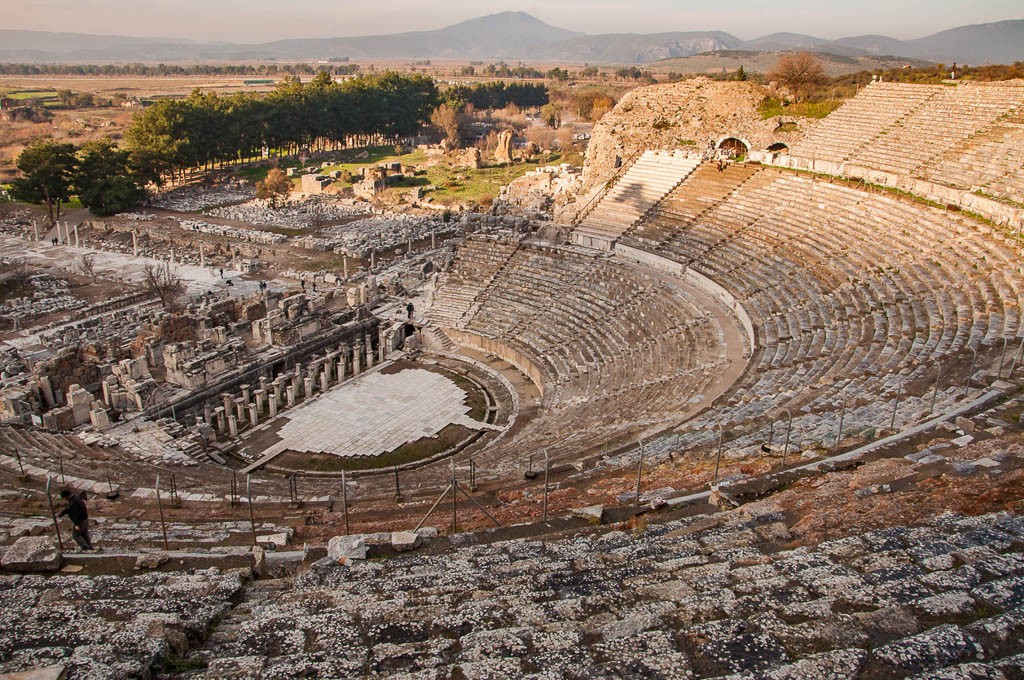 Just south of Antalya, the jaw-dropping mammoth bulk of the Roman Theater of Aspendos celebrates the pomp and ceremony of Marcus Aurelius' rule. Considered the finest surviving example of a classical age theater still standing in the world, it is one of antiquity's star attractions. When you arrive at Aspendos City, take the marble street to the right of the entrance to the theatre. It continues to the East Aspendos Gate, beyond the remains of the Stadium. The marble street passes under an archway, and the ingenious drainage scheme of Aspendos is still evident at some points. Apart from the intriguing aqueducts, a portion of the basilica, the Nymphaeum, the ruins of the market hall, and the Bouleuterion are the largest still-standing buildings in Aspendos.

Bhutan, The Land Of Thunder Dragons 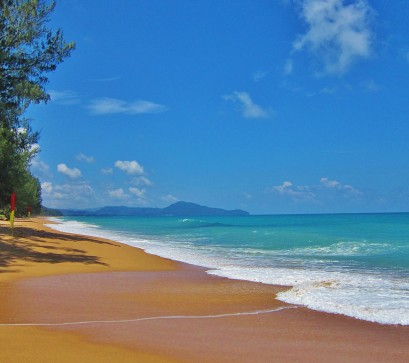 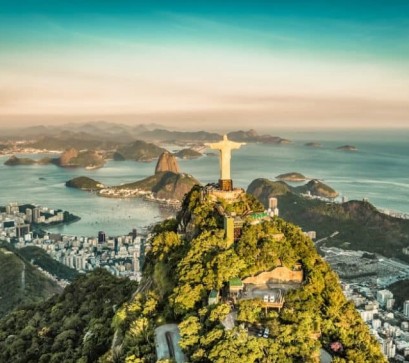 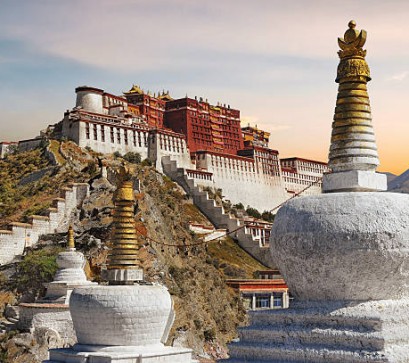