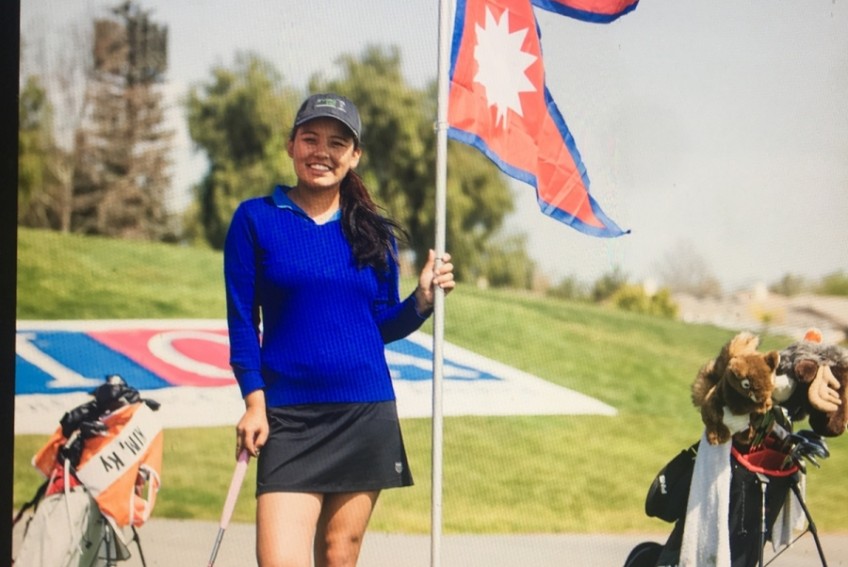 “He believed in me, and now through me many will believe in themselves as well!”-Pratima Sherpa.

A golfer from Nepal representing the country is not something we often hear about, let alone a female choosing the sport as a way of life. Pratima Sherpa, who grew up in the living cottage of Royal Nepal Golf Club in Kathmandu with her parents, carries the weight, at such a young age, to not only fulfil her own dream but to be an idol for many golfers in the country.
She has one dream and that is to represent Nepal as a Pro-Female golfer! But how did the little girl who used to see men in polo shirts playing golf become the girl the whole nation watches as she plays in the courses herself? 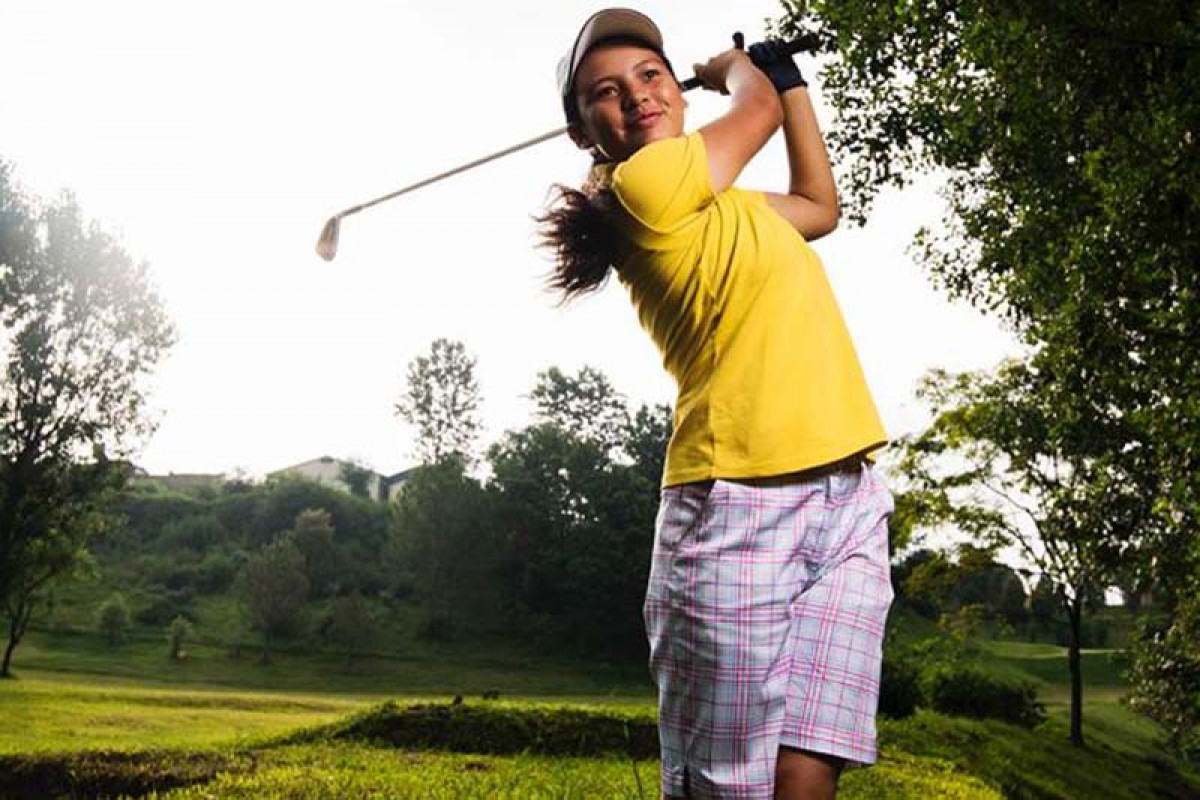 “When I was small I used to watch all the men playing golf and that’s when I knew I wanted to do this. I entered my first tournament at the age of 11. I knew what I wanted to do but never thought it was going to come true. As for how the dream came true, honestly speaking, there is one person who has a big hand when it comes to my success aside from my parents,” she says. “Ang Tshiring Sherpa ‘uncle’ helped me a lot and I will always be thankful for what he did for me. Not that he had to do anything for me or my dream but he saw something in me no one saw,” she recalls.
Reminiscing the fondest memory of Ang Tshiring, “I still remember the first time I went to his office like it was yesterday. I was studying in Grade 7 and after I had returned from school, my parents told me Tshiring uncle had called me at his office in Yeti Airlines, which is right opposite to RNGC. And the moment I entered the office, everyone said ‘Look there is Tshiring sir’s daughter’. It felt like I was home! When I entered his office, he started asking how I was, what I was doing, and how my studies were. We had talked before about my love for golf and he had told me to ask for money if I needed to buy any clothes for the game.”

“I still miss how he called me ‘chhori’. He didn't even call me Pratima. He used to call me Tashi. And especially in Yeti Airlines, everyone knew me as his daughter. Gradually, our bond got stronger, and in 2013 when I won Par Golf, he suggested that I should go to the gym to get fit. Even then he was the one who paid all my expenses. He was always there as my support, and with him by my side, I was not scared to go to any competition or do anything,” she adds.

“And how can I even forget my citizenship case?” “I faced a big hassle getting my citizenship and I always wanted to go abroad and learn golf. But Ang uncle suggested me to complete my studies first! So, I finished my SLC in 2016. Right after that, I got a call from him telling me to get ready as we were going to make my citizenship,” Pratima shares. Smiling, she adds, “We went to my native place on a helicopter and people still say how it is one of the most expensive citizenships made in the country.” 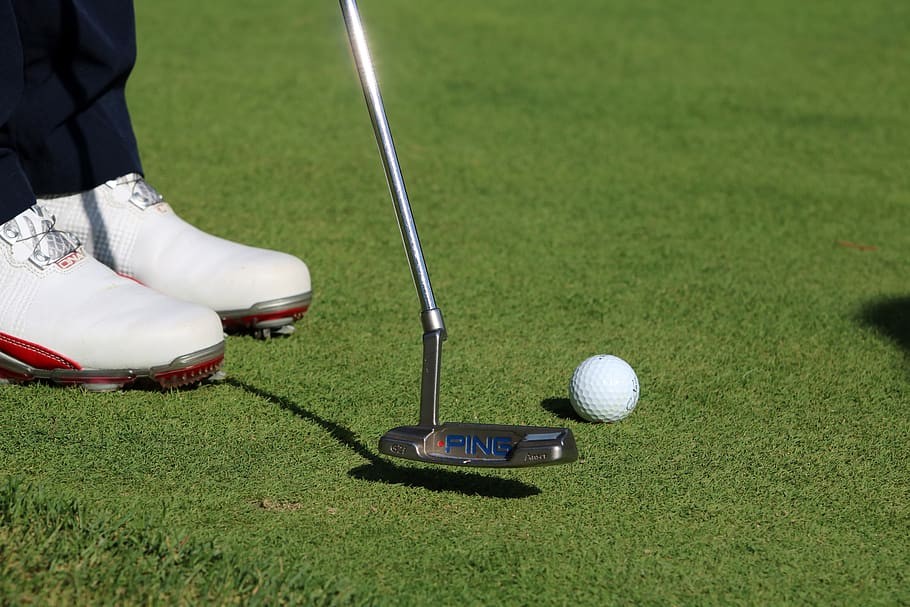 Thinking of the day of Ang Thsiring’s demise, she says losing him was when I felt like I lost someone who understood me, and it was one of the hardest things I had to deal with in my life. “I was in the United States when I got the news of him passing away. It was surreal as I had just spoken to him over the phone the night before. Uncle Tshiring told me that he would be there for my match and to get the news in the morning felt like a bad dream,” she recalls.

Pratima adds, “He will always be a father figure for me and I will always be thankful for all he has done for me. The only thing I regret is I never got to thank him enough for everything he did. In Nepal, we all know how we hesitate to show our gratitude and I felt like I never told him how much I appreciated everything he did for me and my dream. He did not just help me but when it came to the people who needed help like Shivaram Shrestha, Tshiring uncle did a lot. No one had to tell him that we need this. He knew when and what someone needed.”
Pratima went on to explain how Ang Tshiring will always be one of the strongest pillars of golf in Nepal. “Not only for the female golfers but for the sport itself.”
He believed in me, and now through me many will believe in themselves as well! 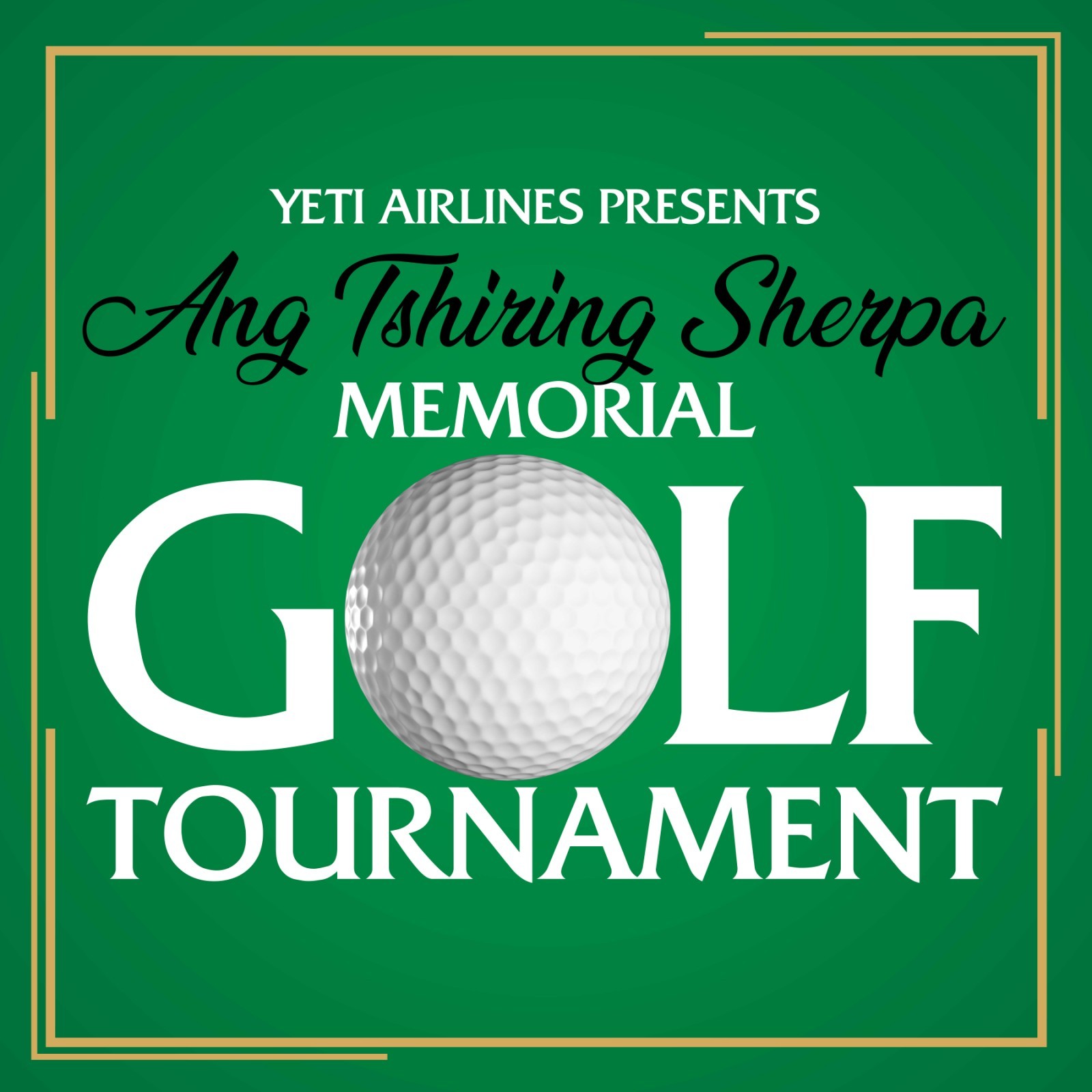 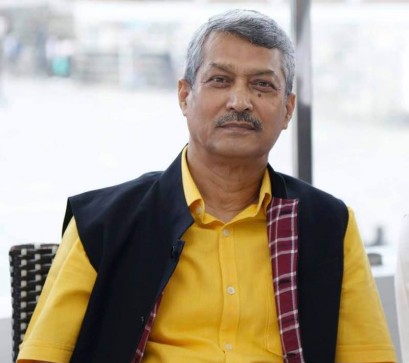