Devotees observe a fast on the day and pay their obeisance to Lord Ram.

Ram Navami is the festival of Hindus across the world. It is celebrated to mark the birth of Lord Ram, who is believed to be the incarnation of Lord Vishnu. It usually falls on the Chitra Masa Shuklapaksha Navami according to Hindu calendar.

Ram Navami is celebrated with great enthusiasm in Nepal. People celebrate the day by visiting the nearby temples of Lord Ram a symbol of honesty and ideality among his devotees.

According to the Ramayana it is believed that Dashratha the king of Ayodhya had three wives and no children of his own. Rishi Vasistha suggested the king perform a Yagya (sacrifice) for an heir and the queens were offered as a special prasad from the Yagya. After the Yagya, the king was blessed with four sons Lord Ram being the eldest. On that day the whole of Ayodhya was decorated with lights and flowers to mark the celebration and it is followed to date.

On the day of Ram Navami people recite verses from scriptures, the Ramayana and the Bhagwat Gita. Devotees observe a fast on the day and pay their obeisance to Lord Ram.

Special delicacies are prepared on the day and people dress up as Ram and celebrate the festival. The streets and homes are decorated with lights. Statues of the deity are jeweled and made from scratch. 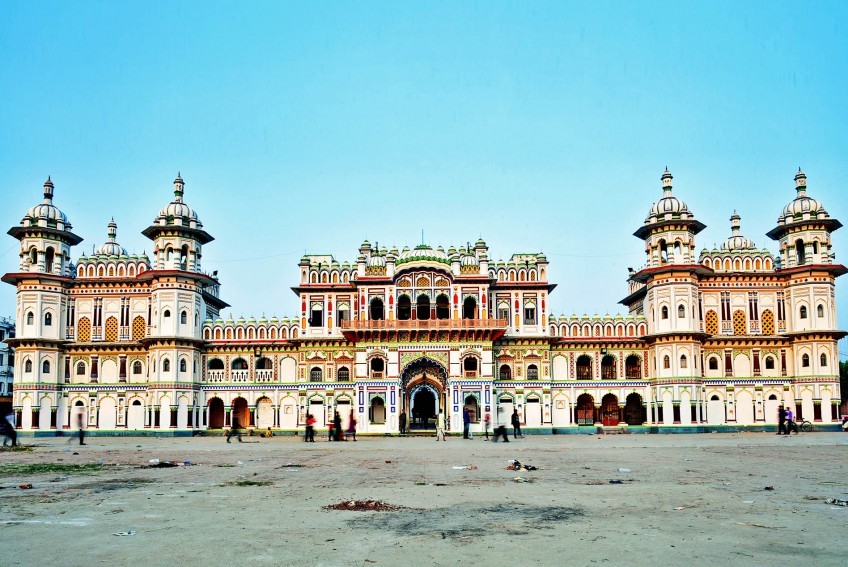 In Kathmandu, there is a Ram temple situated at a hilltop in Battisputali, Kathmandu which is usually crowded on this day. Similarly, Janakpur is beautifully adorned on this day as there is Janaki temple. Thousands and thousands of Hindus flock to Janakpur from different parts of Nepal and India.

Devotes take a dip in the holy pond of Gangasagar and then go to worship in the Ram temple which is situated right opposite the pond. Even though Janakpur is the birthplace of Sita, on this day Ram Navami is celebrated with happiness and enthusiasm. 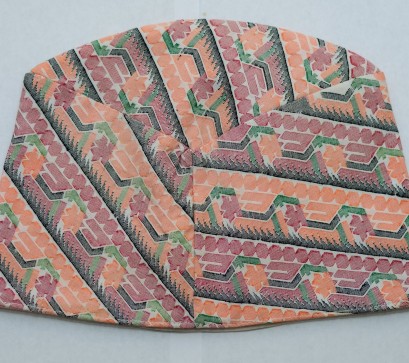