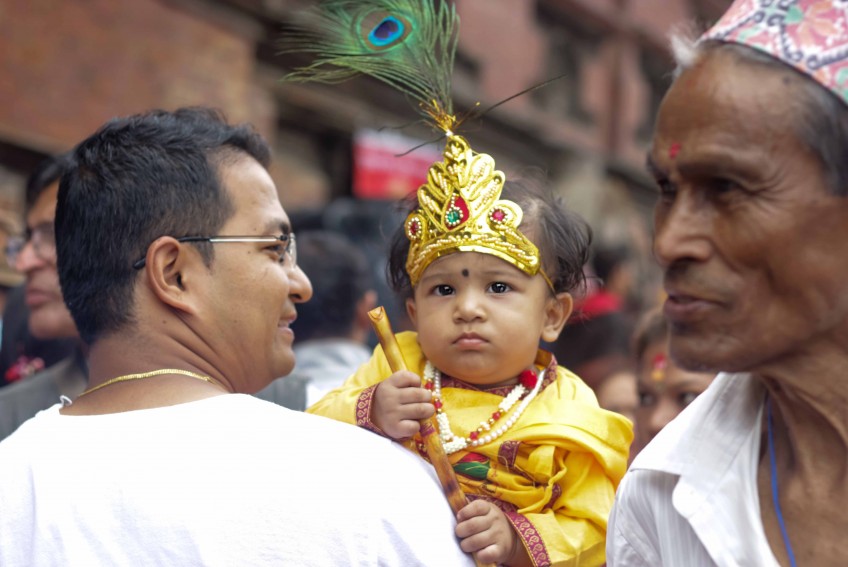 The temples of Krishna echoes with festivity and merrymaking to mark the birth of Lord Krishna.

In the deepest core of Hindu religion, Krishna prevails as a powerful image that prospers in truth and proves the essence of Hindu religion; good always wins in the end. This is part of the reason why Krishna as a God for Hindus has shaped the way of celebrating this popular festival in all areas where Hinduism prospers. Krishna is regarded as the eighth incarnation of the fearful Lord Vishnu, one of three main core of the Hindu religion. 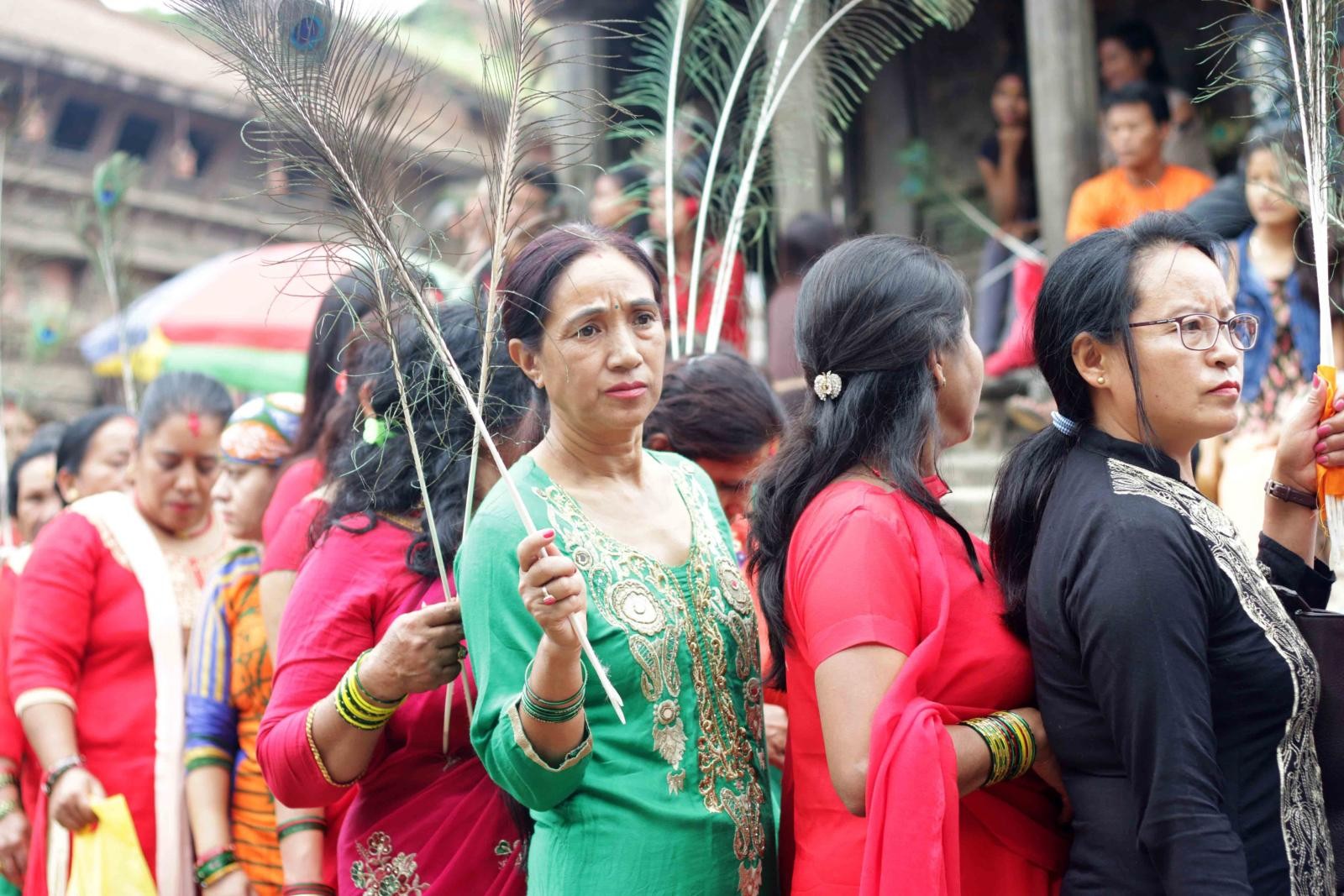 According to popular myth, Krishna was born in the darkest and stormy night. But when one goes to the site where the birth of Krishna is celebrated, it is anything but dark and stormy.  The temples of Krishna, namely the Krishna Mandir of Patan Durbar Square and Krishna Temple of Narayanhiti Royal palace echoes with festivity, merrymaking, and the brightest lights. People are commemorating the end of the cruel reign of Kansa and inviting the birth of a saviour who would redeem the kingdom of its anarchy. 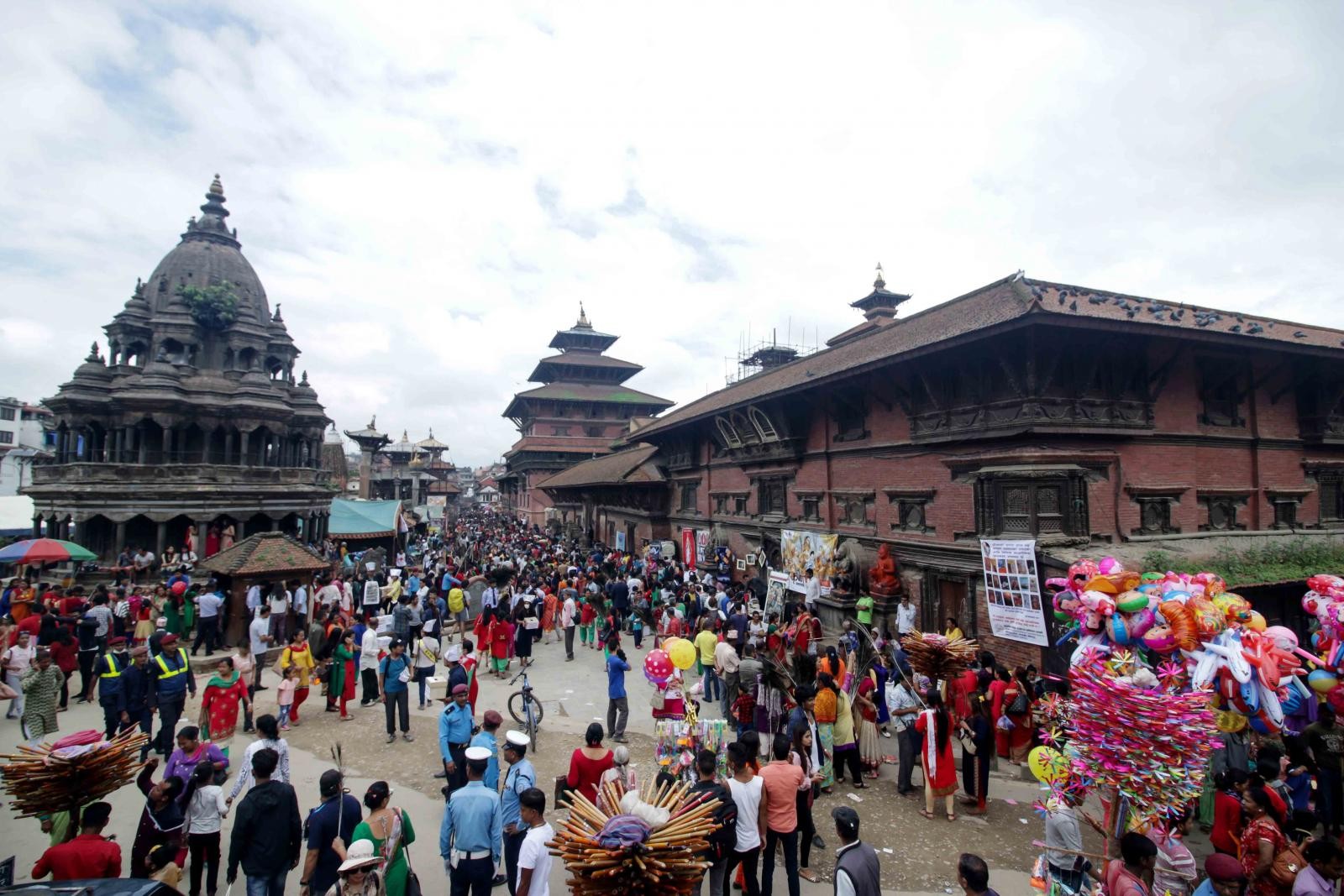 Devotees take a strict fast and come together to the temples to offer milk products like Makhan in the name of their God, a food which was favoured by Krishna and adds much to his mischief and frivolous nature. The devotees much in their likeness gather together and celebrate the festival by singing and dancing on the Bhajan dedicated to Krishna as well as perform the state performance of the life-cycle of Krishna. If it is not possible to go to the temple of Krishna that does not necessarily stop their devotion as people celebrate this festival at home and worship the small idols of Balgopal.

But if one is to experience the true festivity of the birth of Krishna than Patan Durbar Square could just be the place for you. Devotees line up to gaze upon the centuries old abode of Krishna and feel enlightened to worship their God with imbued devotion. Here religion, myth, and devotion brings people together in perfect symmetry.

Eric Valli — A man of Adventure