The city’s upbeat vibes will certainly rejuvenate any visitor

Ho Chi Minh City (HCMC) formerly known as Saigon, a dynamic city of commerce and culture in Vietnam that has steered the country forward with its buzzing vibrations. From the finest of hotels, the classiest of restaurants to the tastiest of street stalls, the choicest of boutiques to the scrum of the markets, HCMC is a city of high energy and discovery. Wander through timeless alleys to incense-infused temples, French colonial landmarks before negotiating chic designer malls beneath sleek 21st-century skyscrapers. The real beauty of the former Saigon’s urban collage is the seamless blending of the past and present worlds into one exciting mass.

Sights to gaze at 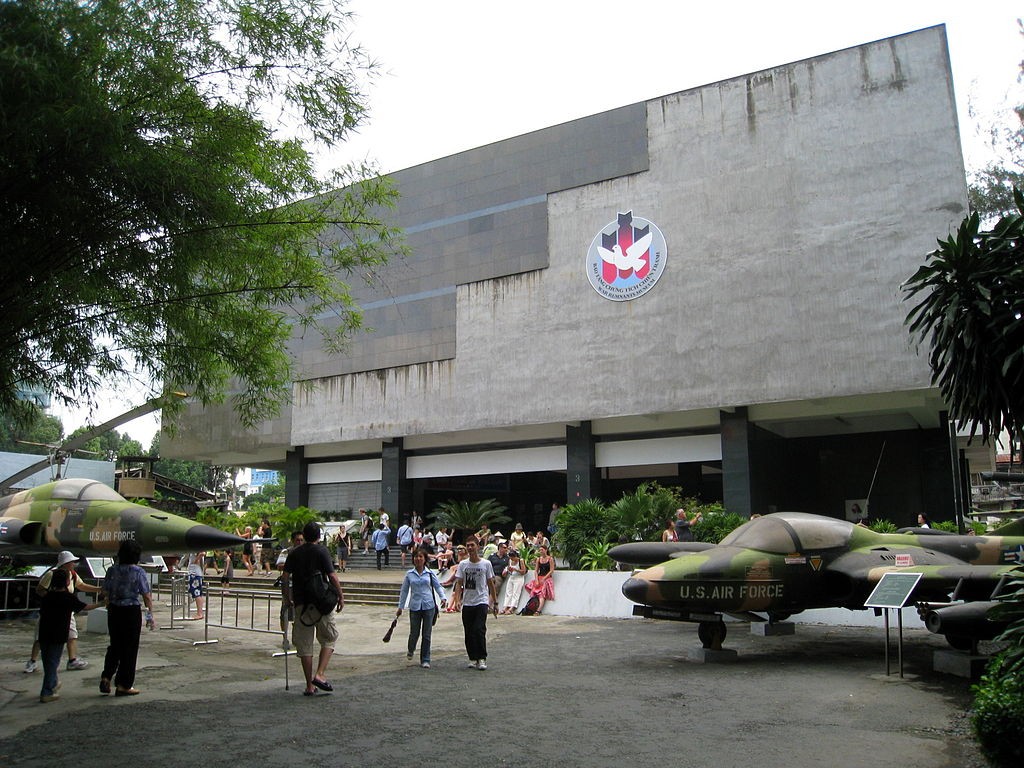 The sights popular among tourists is Chu Chi Tunnels and War Remnants Museum which gives us a glimpse into the war history of Vietnam. Chu Chi tunnel has large mazes of wartime tunnels and relics prowling the underground tunnel complex used by Viet Cong soldiers, plus exhibits and war memorials. War Remnants Museum contains exhibits relating to the Vietnam War and the first Indochina War with the French colonialists, it features photographs, military vehicles, and various weapons. It’s rare to see the depictions of war displayed so starkly. Graphic photographs depict the effects of the USA’s chemical weapons – Agent Orange, napalm, and phosphorus bombs. 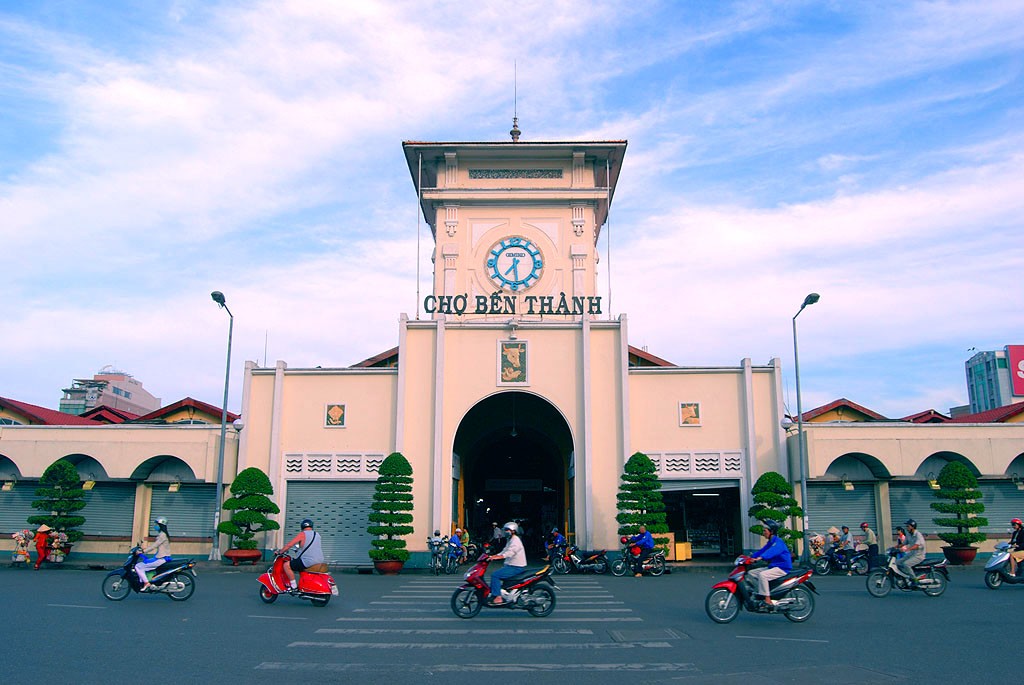 Situated in downtown Ho Chi Minh City, bustling Ben Thanh Market in District 1 is a great place to buy local handicrafts, branded goods, Vietnamese art and other souvenirs such as traditional Vietnamese lanterns colourful fans, scarves, bowls and chopsticks. Here, you’ll find food stalls inside the market where you can get a taste of the hawker-style Vietnamese cuisine or simply cool off with a cold drink. When night falls, restaurants around the perimeter of the huge market open their doors creating a vibrant street-side scene filling the air with the scents of wok-fried noodles, barbecued fish and meats. One of HCMC’s oldest landmarks and the biggest market, Ben Thanh offers a great atmosphere that is absolutely authentically Vietnamese.

Around the city on a moped
HCMC is a city of mopeds, they’re everywhere. And one of the most enjoyable experiences is hopping onto one, which is by far the best way to see the city. Hire a moped and travel like a local. This way, you get a closer look into the city, it’s spirited people, pulsating streets and alleys. Take your time, indulge in street food and soak in the architectural beauties and landmarks. 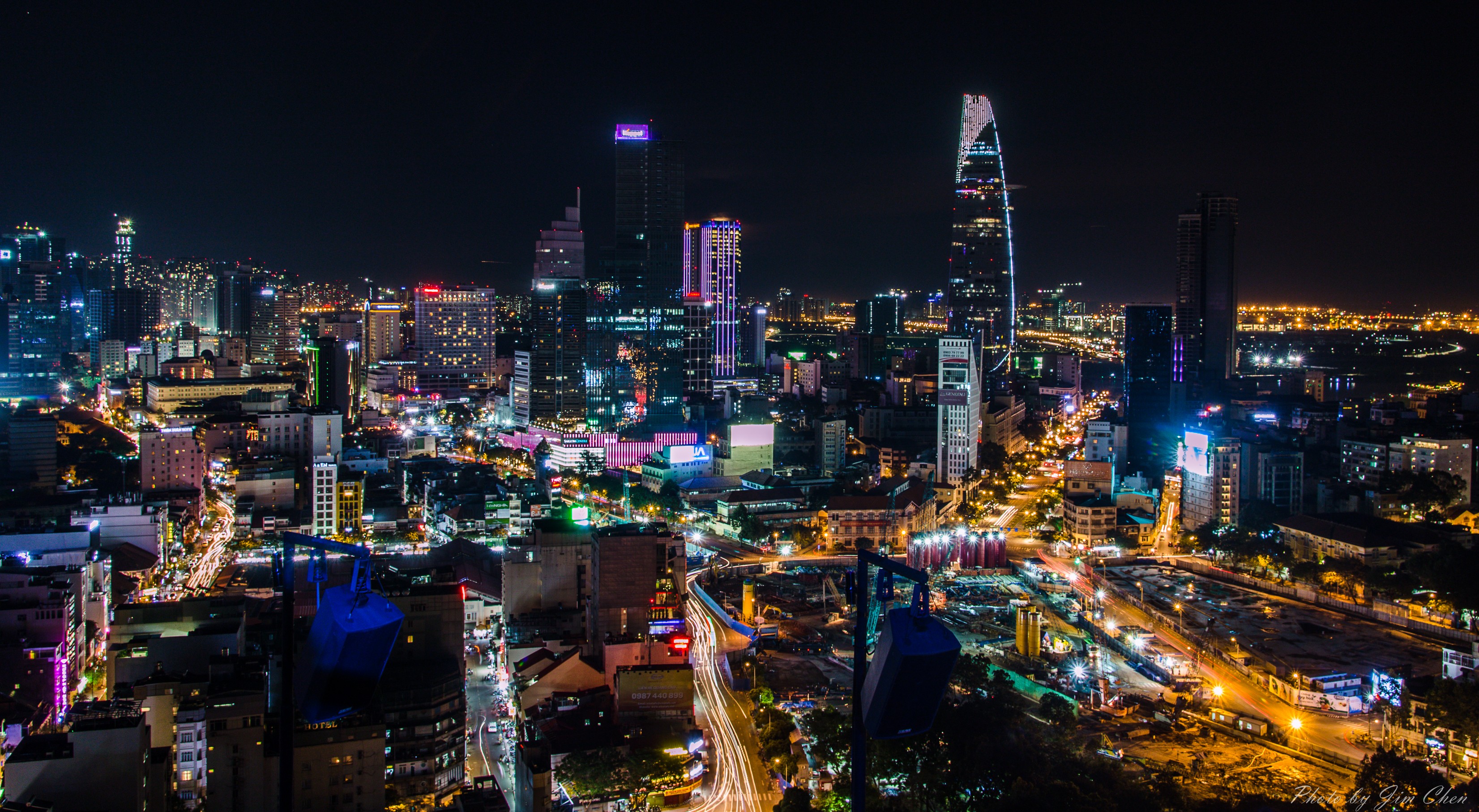 Ho Chi Minh City loves to drink. Offering panoramic views of the vibrant city, HCMC has one of the most impressive collections of rooftop bars in the world. The bars serve eclectic and innovative drinks and foods. From the chic and modern style of the Chill Skybar to the colonial charms of Saigon Saigon Rooftop Bar, the city has bars to cater just about any mood and style. Some other bars to grab your attention are Rex Rooftop garden, Level 23 Wine Bar and Glow Skybar Saigon.

Ho Chi Minh City is adorned with sparkling beaches, that enhance the exquisiteness of the place. The two-thousand-mile coastline of Vietnam is emerging as a major beach destination, and its fine resorts now provide ideal places in which to relax. The beaches in Ho Chi Minh City are surreal, scenic and act as the perfect weekend retreat. The beaches such as Vung Tau, Long Hai, Ho Tram, Hoc Coc Beach, Doi Dung are famous for its incredible vistas, camping, surfing, sunbathing, azure seas and buzzing shores. 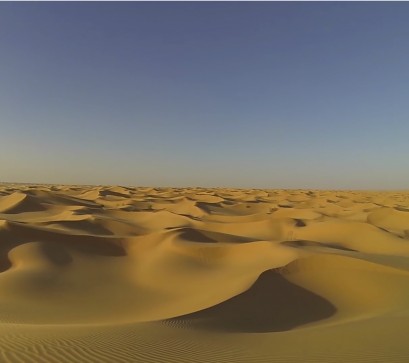 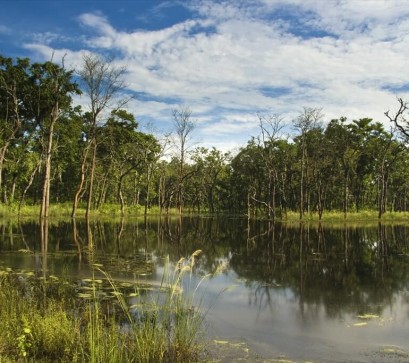 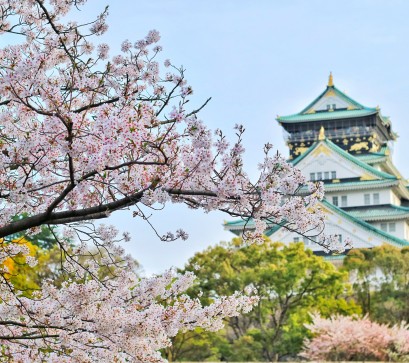