Swept into the mysticism 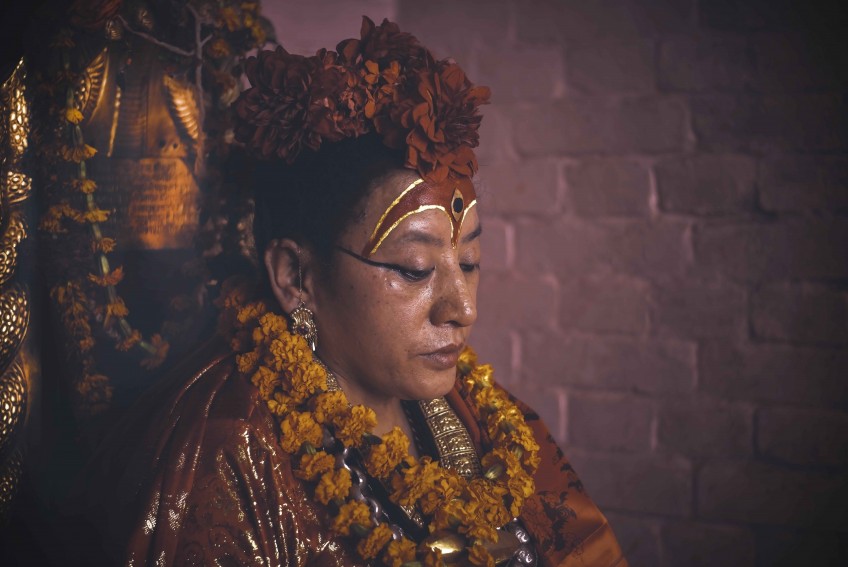 The story behind the grand stature of the Kumari

The Living Goddess who reigned for three decades, Dhana Kumari Bajracharya currently resides in her Patan home. Almost 30 years after her unceremonious dethroning she still believes to have the goddess within her and so do the locals. Consistently visiting with offerings, devotees do not see changes in her lifestyle, continuing with her service she holds the title of the oldest Kumari.

Ethnic communities who worship the Kumari are skeptical and typically mum about empowering these women and encouraging them to start families after they have served their term. Chanira Bajracharya, former Kumari, opens up about the hardships and superstition associated with being the famed Living Goddess. 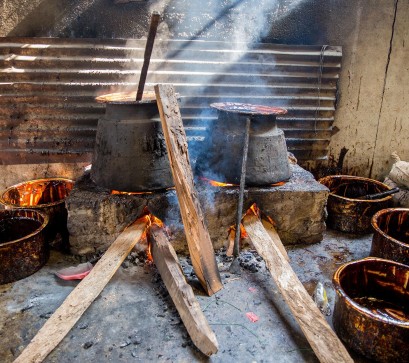 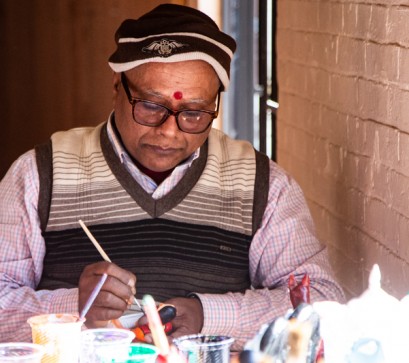