Bringing in the Festive Season at Soaltee Crowne Plaza 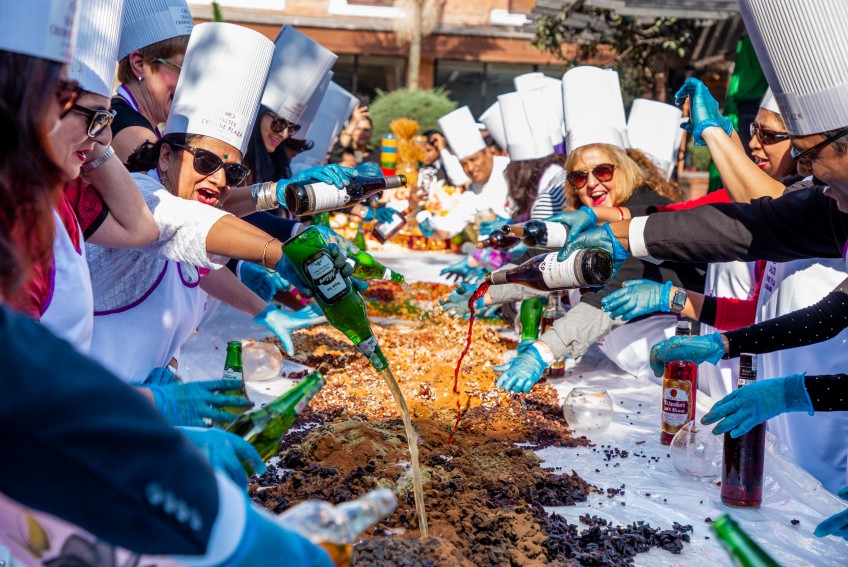 In honour of the holiday season coming up, Soaltee Crowne Plaza held its annual fruitcake mixing ceremony on 14 November at the poolside. In order to spread the Christmas spirit, guests from the Indian Embassy, women entrepreneurs and corporates were invited to participate in the fun-filled cake mixing celebration.

The history of cake mixing originated in Europe, as the stirring and mixing is a Christmas tradition, in order for the fruitcake to have the festive, aromatic taste.

Lead by the hotel’s Executive Chef, large quantities of fruits and nuts such as raisins, black currants, prunes, glazed dates, cherries, oranges, lemon rinds, cashews, pistachios and almonds were added. Then liquors such as wine, beer, rum and brandy were poured over the nuts and fruits. Lastly, to top the mix off, holiday spices such as cinnamon, cardamom and honey were drizzled on top. Guests had a wonderful time mixing up the delectable blend of Christmas ingredients, eager for the month of December to come! 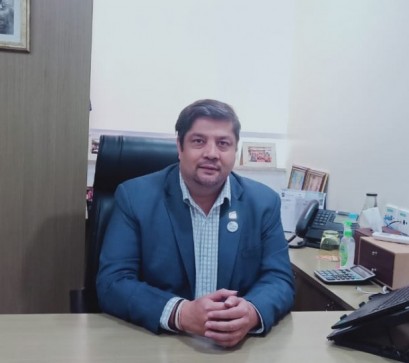