With love from Nepal

The goodness of Kwati Purne 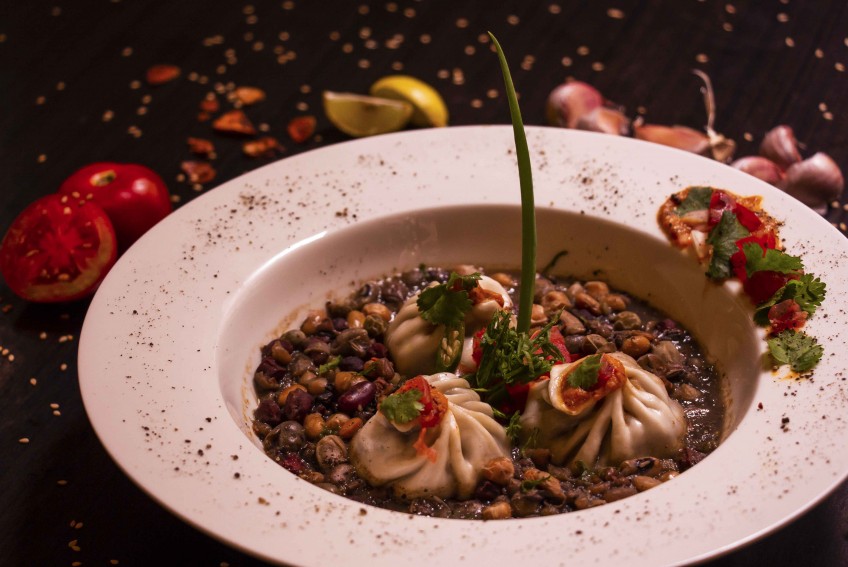 Introducing 'With love from Nepal', here we have a brief history of what's on our plate today. A gastronomical journey through time, two staple foods in one

Nepal is a nation with age-old traditions and a mix of culture, it is no wonder we have so many heritage sites listed by UNESCO. Our culture is a beautiful amalgamation of festivals and along with it festive foods. I would say it was just another reason to cherish or celebrate life in the olden days. While socialising during festivals, food always played a vital role. Our economy was solely based on agriculture and self-sustainability where eating habits and food for occasions were not just co-incidental but also scientific.

The entire sub-continent saw drastic changes in the late 13th to 14th century, especially in India where the Turks invasion came into full force from Kabul. Many Khastriya clans had to flee to the safe haven of the Himalayas and hills during this time. This brought varied changes to our country where food habits also altered. In due course of time Meritage food became something we identified with, which is still going strong. Religion played a strong role in festivities and nutritious meals became rituals.

Secondly, Nepal blessed with four amazing seasons saw the changes in humidity and temperature which in turn caused illness. The festivities as per the lunar calendar makes an impact on everyday life as the festive food ensures good health for the upcoming weather changes.

Every year during the mid of August comes a special festive called ‘Kwati Purne’ or ‘Kwati Punu’ which marks the beginning of the end of monsoon. Coinciding with Janai Purnima, the pleasant temperatures and cool breeze signal how Dashain is just around the corner.

Kwati Purne is a festivity where especially nine beans are sprouted and savoured in the form of soup, broth or even curry. Every ethnic community has its own variations and sprouting beans a few days earlier is a common sight among local households.

The sprouted beans are a rich source of protein, vitamin, minerals and others for the body. During the festival of Dashain, a significant amount of meat is consumed and Kwati Purne is just another festivity to help you prepare over time.

During this full-moon day, ethnic groups like the Brahmins and Kshatriyas take a bath in the holy river and change the holy thread called the ‘Janai’. On the other hand, ‘Rakshya Bandhan’ is another festivity observed on the day. This is a common sight where sisters tie sacred threads for their brother’s safe keeping. The Newari culture in Kathmandu Valley give offerings to frogs thanking them for calling upon Lord Indra, God of rainfall.

With feasts and festivities seeped in myths and legends, down the lane every household has come up with their own stories, making their own version of Kwati broth with mutton leg, buffalo meat or even special dumplings (Mo:Mo). If you are in town, don’t miss this delicacy. Every ethnicity has their own style of cooking yet the basics Kwati (Sprouted Multi Beans) remains true to its roots.

The Spirit Of Spices