If you're in the mood for a movie night in instead of going out, Nepal Traveller's got you covered! 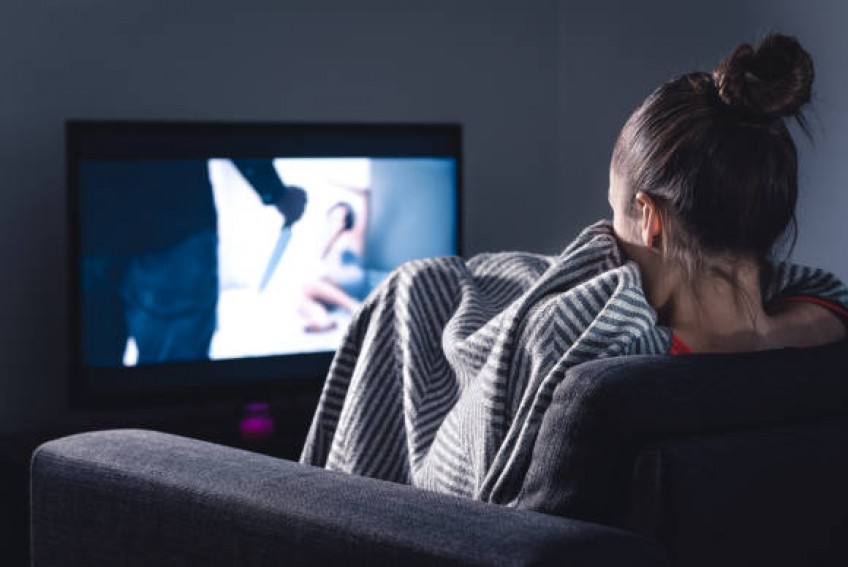 These movies should be at the top of your list to watch tonight!

It's October 31--the eve of the Western Christian feast of All Hallows' Day, also known as Halloween. With Halloween parties all over the town, you might be attending one of them for sure. But if you're in the mood for a movie night instead of going out, we're with you.

There's something about turning the lights down low and watching a horror movie that has your heart racing, your mind checking all the shadows for threats and your body jumping off the couch at every loud noise. But Halloween movies come and go yearly; some get forgotten, while others stick around forever.

The best Halloween movies stand the test of time because they pick at a nagging anxiety, be it something small (like creepy dolls) or something more significant (the looming dread that, no matter how hard you try, you'll never be able to keep your family totally safe). Whether you're looking for movies about witches, vampires, haunted houses, ghosts or psychological scares, Nepal Traveller's got you covered!

Given that this iconic film — featuring the unstoppable killing machine Michael Myers — shares a name with the year's spookiest holiday, it's just about as classic as they come. It's worth it for the atmospheric John Carpenter score alone. 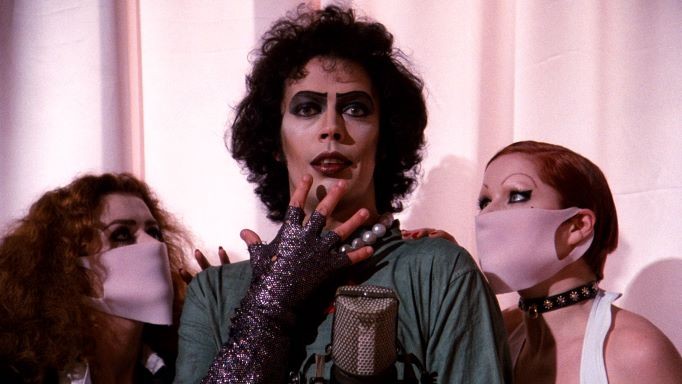 This cult musical about a couple (Susan Sarandon and Barry Bostwick) forced to rap on the door of a wacky scientist (Tim Curry) after their car breaks down is a must-watch for the soundtrack and costumes alone. 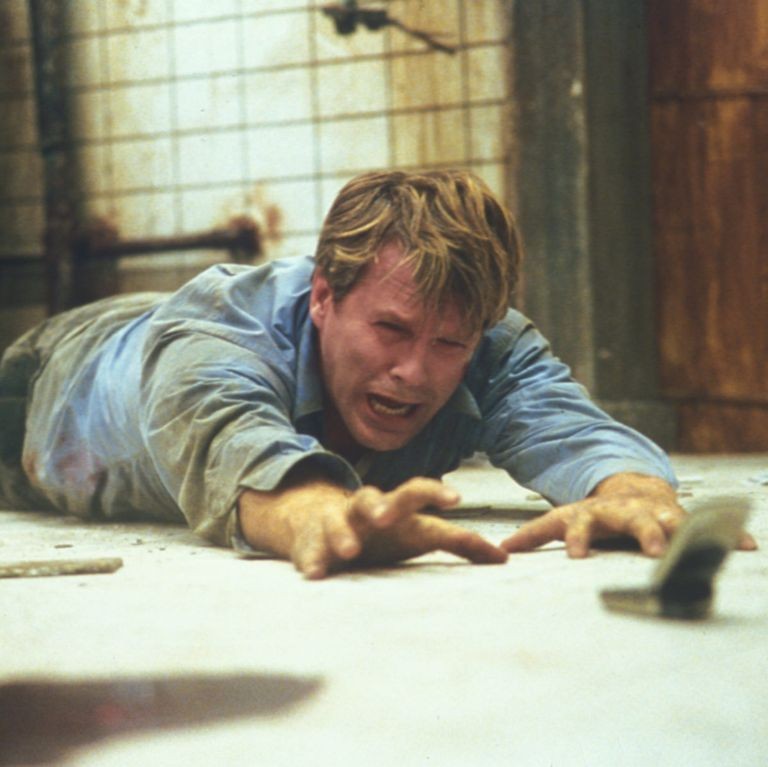 While most remember the Saw franchise as the one that ushered in an era of movies high on gore and violence, the original Saw movie felt novel for its mixture of horror and police procedural — and its killer twist. 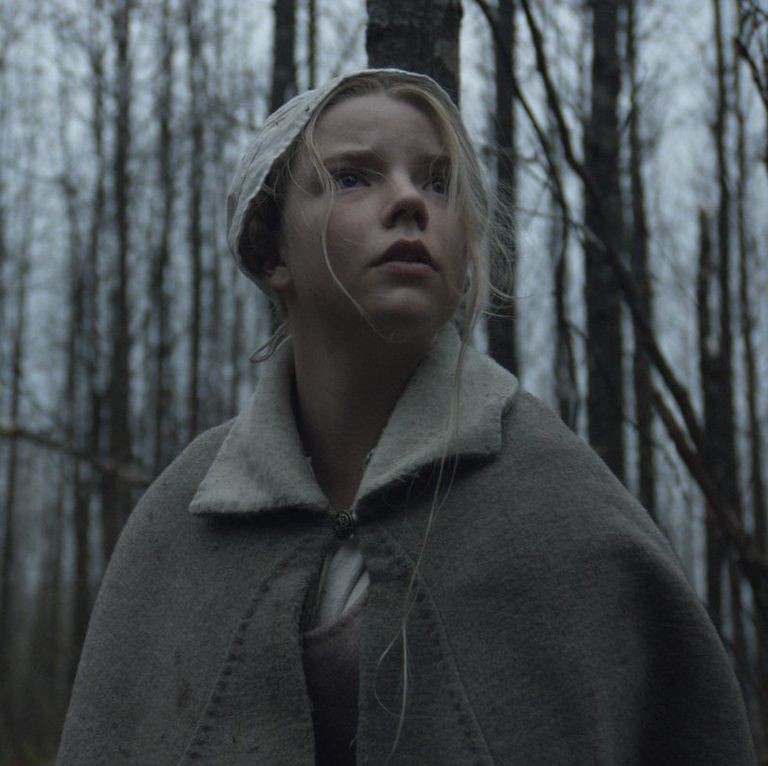 This movie, about a family rejected by their Puritan church and sent to live away from the safety of their community, has a rhythm and a cadence all its own. It may not hit you with jump scares, but it'll get under your skin. 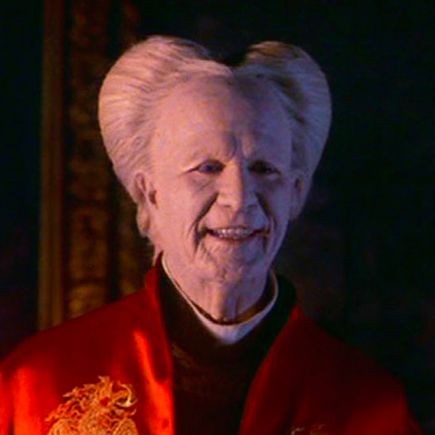 Francis Ford Coppola does for Dracula what he did for The Godfather before it, using his Coppola magic to bring the book to the screen. This ornate, gothic movie features swing-for-the-fences performances by Gary Oldman, Winona Ryder and Keanu Reeves.

Although it's a newer addition to the horror genre, The Invisible Man has earned its place among like classics, including the original that bears its name. Leigh Whannell, one of the Saw creators, manages to wring intense drama while focusing mostly on the Invisible Man's victim instead of the monster himself. 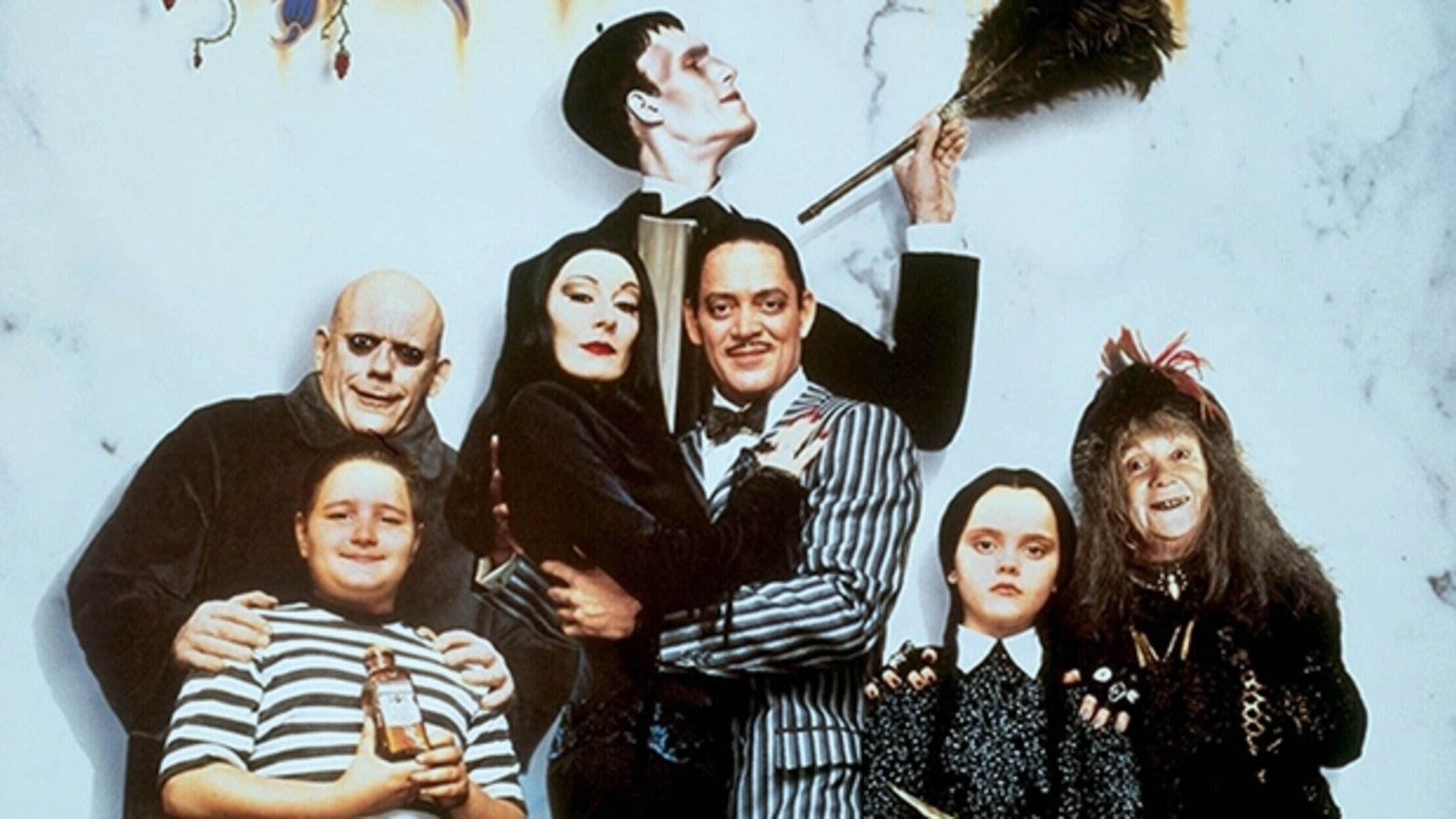 Anjelica Huston was nominated for an Oscar for her role in this film about a group of con artists who try to pull a fast one on the famously eccentric family. 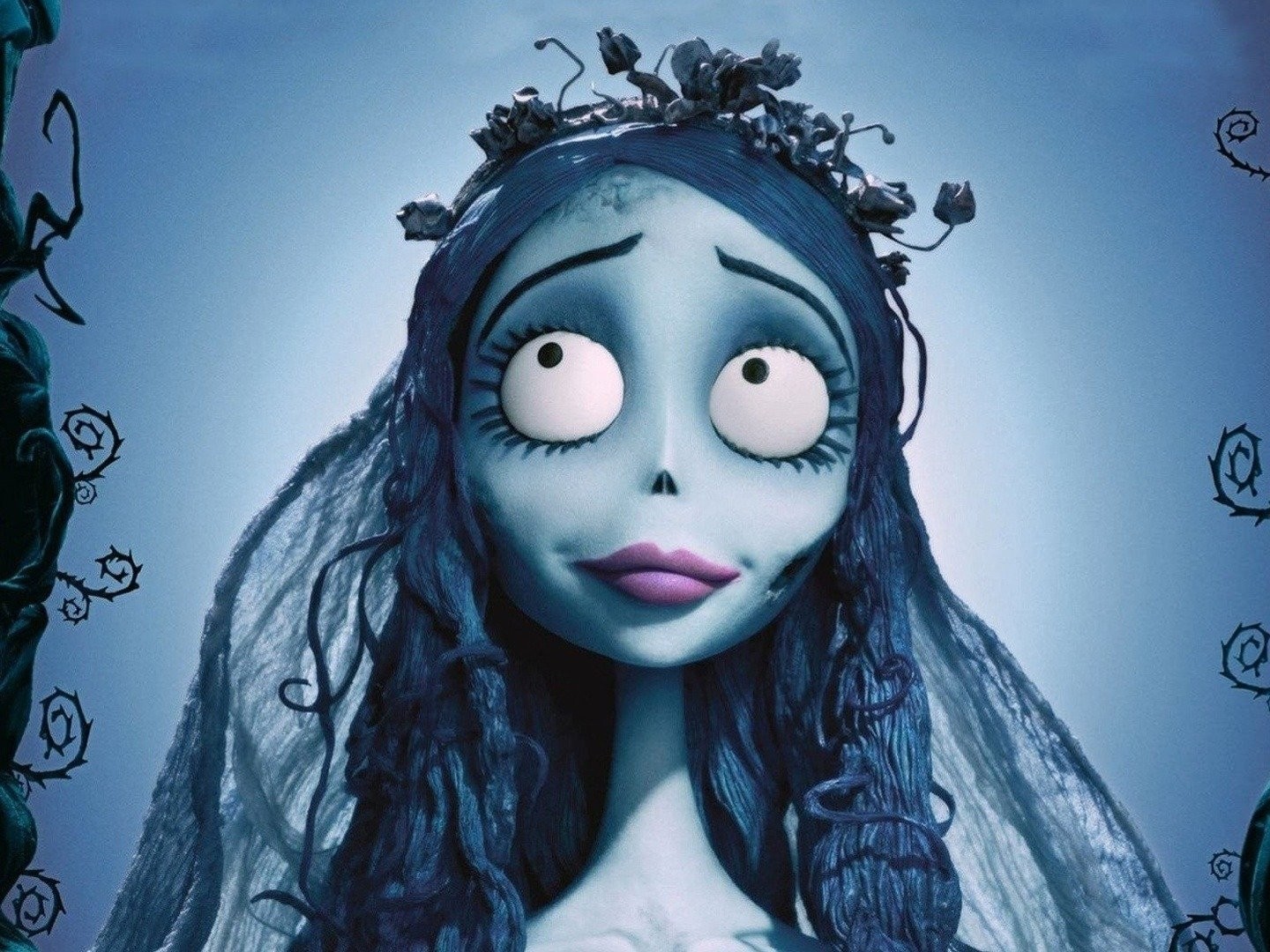 The other animated Halloween movie from Tim Burton, this one is about a shy groom (voiced by Johnny Depp) practising his wedding vows in front of a dead woman (Helena Bonham Carter) who, confused, assumes she's now his bride. 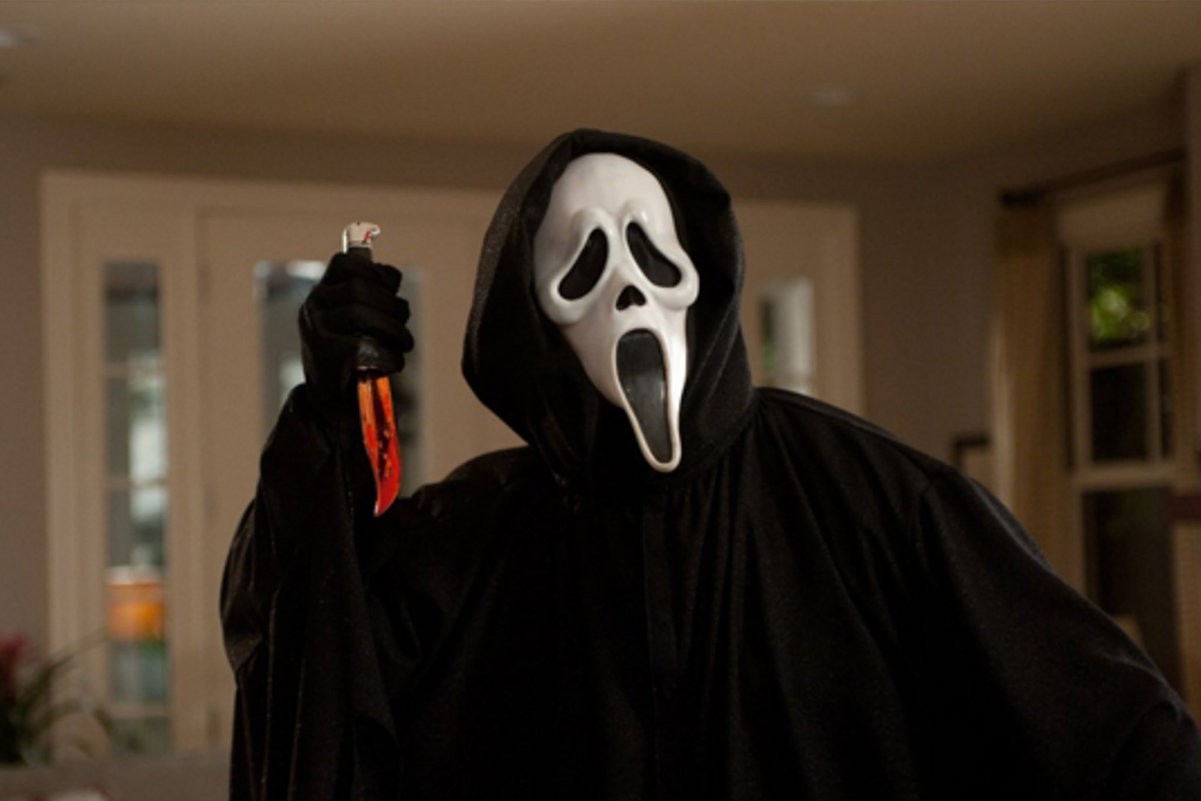 A small town is on edge after someone commits a series of murders while wearing a Ghostface costume. The slightly comical horror scenes make it the perfect introduction to slasher films. 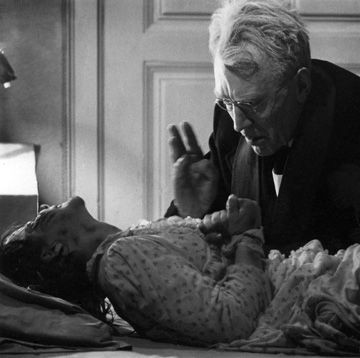 This famous paranormal horror from 1973 is based loosely on actual events. Loosely. Reassuring, right?